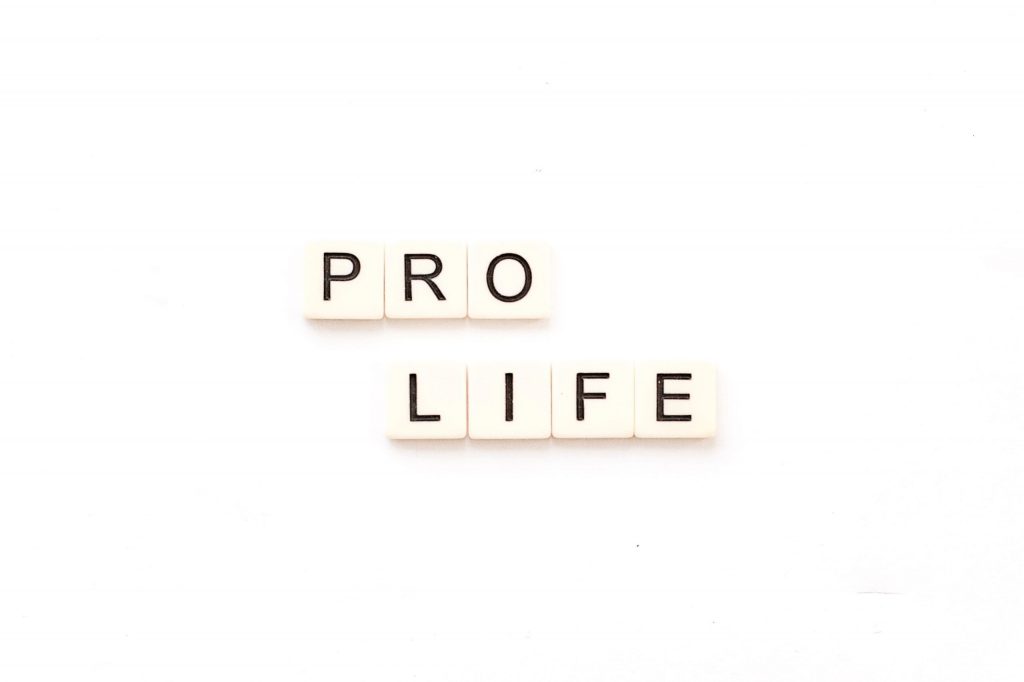 This article was originally published at Pregnancy Help News March 21, 2022 and is reprinted here with permission.

After hours of debate, the Oklahoma State Senate approved several pro-life bills and two resolutions in a bid to protect the unborn on Thursday, March 10, 2022. Here’s a breakdown of what the six pro-life measures would accomplish if they are signed into law:

SB 1503, otherwise known as the “Oklahoma Heartbeat Act,” is essentially a carbon copy of the Texas Heartbeat Act and would prohibit anyone from performing, inducing, aiding, or abetting abortions after a fetal heartbeat is detected, usually around 6 weeks gestation with the only exception being in the event of a maternal medical emergency. Like the Texas heartbeat Act, it would also prohibit the state from enforcing the law, instead relying on a citizen-enforcement mechanism and thus, making it difficult for the law to be blocked. In the case of SB 1503, any private citizens except those who work for the state or who impregnated the woman seeking the abortion by rape, incest, or other unlawful act would be allowed to civilly sue those in violation of this act up to 6 years after the violation including those who:

● Perform or induce an abortion after a fetal heartbeat is found

● Intends to engage in the conduct described

If found guilty of violating the Oklahoma Heartbeat Act, the defendant would be responsible for paying court costs and attorney fees, statutory damages of not less than $10,000.00, plus “nominal and compensatory damages if the plaintiff has suffered harm from the defendant’s conduct including but not limited to loss of consortium and emotional distress.”

If passed, Senate Bill 1503 would go into effect immediately and put an end to Texans traveling to Oklahoma for abortions.

SB 1552 would allocate grants and funds to pregnancy centers and other organizations that provide services pursuant to the Choosing Childbirth Act, including but not limited to:

● Providing women in Oklahoma, either in-person or through community outreach, information, and/or services that encourage and assist them to carry their children to term. For example, agencies and programs that provide medical attention for pregnant women for the duration of her pregnancy, nutritional support services, housing assistance, adoption services, education, employment assistance, parenting education, and support services.

● Providing healthcare services to mothers and infants to reduce the rates of maternal mortality and infant mortality by three percent within five years of the effective date of SB 1552 not later than July 1, 2026.

SB 1553 would ban abortion no more than 30 days after the beginning of a pregnant woman’s last menstrual period (conception date) except abortions performed to prevent the death of the mother or prevent impairment to her health. It also would require any physician who performs an abortion to provide medical attention to any live babies born during an abortion. Additionally, SB 1553 would prohibit abortionists from purposely taking the life of an abortion survivor or using abortion procedures where the baby is killed after being totally removed from the uterus.

SB 1555 would modify Oklahoma’s trigger law to allow the state to enforce Section 861 of Title 21 of the Oklahoma Statutes, their pre-Roe abortion law, or establish a similar statute also “prohibiting abortion throughout pregnancy” upon the Supreme Court overturning Roe v. Wade and Planned Parenthood v. Casey. If passed, Senate Bill 1555 would go into effect immediately.

SJR 17 would allow citizens to vote on whether they agree an amendment should be added to the Oklahoma Constitution including:

● The rights of unborn persons are equal to those of born persons and the laws of Oklahoma should be interpreted as such.

● An unborn person is defined as the offspring of human beings from the moment of conception.

● Unborn persons and their parents have certain protectable interests including life, liberty, the pursuit of happiness, and the enjoyment of the gains of their own industry.

SJR 37 would allow citizens to vote on whether they agree an amendment should be added to the Oklahoma Constitution including:

● Abortion is a unique and destructive act that ends the life of an unborn human being.

● Nothing in the Oklahoma Constitution secures or protects a right to an abortion.

If enacted, these pro-life measures would significantly impact in the climate related to life in Oklahoma where currently abortions are allowed up to 20 weeks post-fertilization (22 weeks after the woman’s last period) except abortions necessary to save the life of the mother.

While the measures have yet to pass the Republican-led House, the governor is almost guaranteed to sign them if they reach his desk. Oklahoma Republican Governor Kevin Stitt has previously vowed to sign any pro-life bill and has stayed true to that promise, signing a series of bills protecting the unborn since taking office, including nine pro-life bills in September 2021.

Photo by Sincerely Media on Unsplash