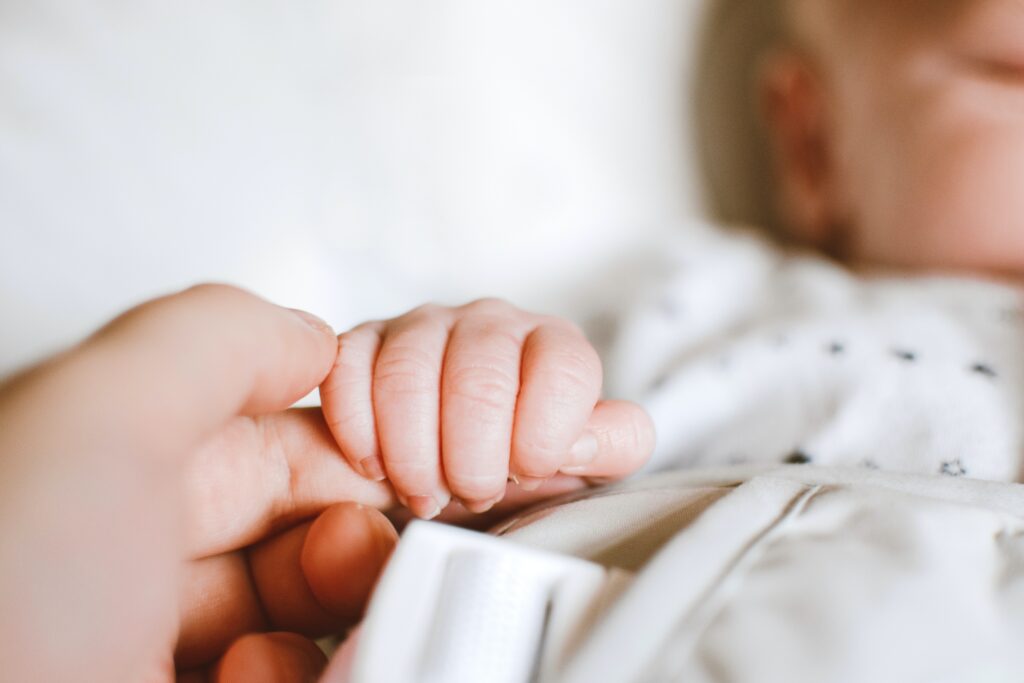 August 5, 2022
Share on facebook
Share on twitter
Share on linkedin
Share on pinterest
In a major victory for the pro-life movement and the preborn children of Oklahoma, a district judge has upheld a 2015 law which prohibits dismemberment abortion—a common type of second trimester abortion. The bill was first approved in 2015, but put on hold after the Center for Reproductive Rights in Tulsa challenged the law. Judge Cindy Truong ruled on July 12 to uphold the law, making this is the first time a judge has upheld a pro-life ban on abortion. The bill, entitled the Oklahoma Unborn Child Protection from Dismemberment Abortion Act, states,

“… it shall be unlawful for any person to purposely perform or attempt to perform a dismemberment abortion and thereby kill an unborn child unless necessary to prevent serious health risk to the unborn child’s mother.”

Dismemberment abortion (medically referred to as a D&E abortion) is a procedure in which the abortionist dilates the woman’s cervix, and then uses tools to remove pieces of the baby, one at a time. A sopher clamp—an instrument with rows of sharp teeth used to grasp the baby —is used to remove all the parts, finishing by crushing the baby’s skull and removing it. The abortionist then uses a curette to remove all remaining tissue from the woman’s uterus.This practice is cruel and barbaric. To consider any part of this procedure “healthcare” is ludicrous. In spite of this, pro-abortion advocates claim this ban will have a negative impact on the women of Oklahoma by limiting their access to abortion. Fortunately for the women of Oklahoma and preborn children in the state, Judge Cindy Truong did not see things that way. Oklahoma Attorney General Mike Hunter said in a statement on July 12,

“Dismemberment abortions are barbaric, brutal and subject unborn children to more cruelty that we allow for death row inmates…It is unconscionable to think that we would allow this practice to continue. Judge Truong is to be commended for declaring this legislation constitutional. Today is a major victory for basic human decency in Oklahoma.”

This ruling, hopefully, marks the beginning of a change in the way our judicial system views the preborn. This judge recognized dismemberment of the preborn child as cruel, inhumane, and unconstitutional and was right in doing this. However, what about the many other forms of abortion? They all have the sole purpose of ending the life of a preborn child. Whether it is by poisoning, starving, suctioning them out of their mother’s uterus, or pulling them apart limb from limb, all abortion is violent and immoral. Anything intentionally seeking to destroy the life of an innocent human being cannot be healthcare and should not be legal.

This ruling is a step in the right direction for our legal system, but should not end there. If dismemberment abortions are too cruel to be legal, then so are all other forms of abortion. This ruling demonstrates that the preborn are human just like us, and are deserving of human rights. We must not stop fighting for the rights of the preborn and speaking up for the voiceless until no preborn child is in danger of losing their lives in the name of “choice.”