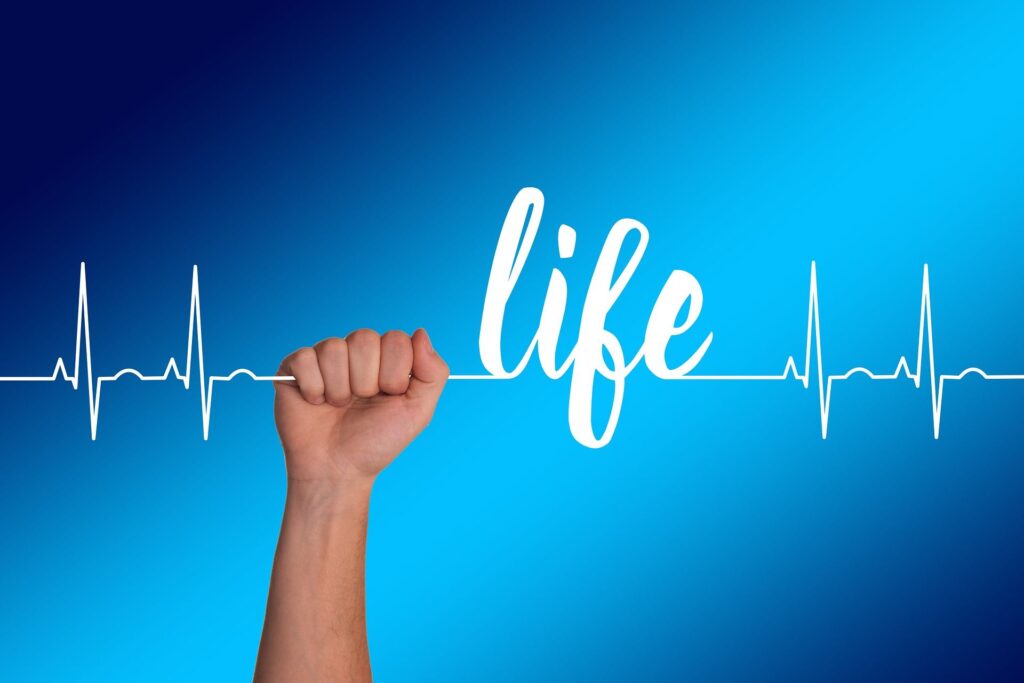 Governor Mike DeWine of Ohio signed into law S.B. 23, commonly referred to as the Heartbeat Bill, on April 22, 2019, making Ohio the fifth state to pass such a law.

The bill is a mere 27 pages long and outlines the restrictions on abortion, which only apply to intrauterine pregnancies (Sec. 2919.191, pg 7).

Detection of fetal heartbeat is not restricted to transabdominal ultrasounds, but neither are transvaginal ultrasounds required. Instead, the bill allows for the changing nature of the medical field to direct the method of determination of a fetal heartbeat. The Ohio Department of Health must codify rules for doctors to follow when determining if a fetal heartbeat is present before an abortion, and the rules must be in accordance with current “standard medical practice.” Specifically, this practice “includes employing the appropriate means of detection depending on the estimated gestational age of the fetus and the condition of the woman and her pregnancy” (Sec. 2919.171 (D)(14), pp 5-6). These rules must be in place no later than 120 days after the bill is signed into law (Sec. 2919.192 (A), pg 7). Additionally, any women wanting an abortion must be given the option of viewing the ultrasound, which allows women to be informed about the decision they are making.

There are no exceptions in the bill for either fetal anomalies or for rape or incest. While the lack of exceptions has greatly upset many Democratic senators and representatives and other opponents of the bills, it is heartening for people who understand humans have value regardless of their health, size, or the circumstances under which they came into existence. This bill recognizes that even though a baby may feel pain, endure suffering, or not live long after birth, no one has the right to kill them before they are born. Preborn children who were conceived in the cases of rape and incest will be protected, and the violence of the father will not be perpetuated upon the mother again or the child. This bill recognizes that value of life is not determined by method of conception or developmental ability.

However, this bill does allow a physician to provide an abortion even when a fetal heartbeat is detected “if the physician believes that a medical emergency, as defined in section 2919.16 of the Revised Code, exists that prevents compliance” (Sec. 2919.193 (B), pg 8). In the specific Revised Code section referred, a medical emergency is essentially when a woman is at risk of dying or of “substantial and irreversible impairment of a major bodily function.” The bill also allows a physician to give any life-saving care to the mother as needed, and if the death of the embryo or fetus happens as a result of the treatment, the death will not be considered an abortion (Sec 2919.195 (B), pg 9).

This pro-life bill goes even further, and establishes a joint bipartisan legislative committee to help support and promote adoption. Any fees the State medical board imposes upon the abortionist will be paid into a fund for foster care and adoption initiatives.

Ohio’s previous governor, Kasich, twice before vetoed similar bills. However, Ohio’s new elected governor, DeWine, made it clear before he was elected he would sign a bill like this into law. Based on his previous voting and legislative history, the people of Ohio took his words seriously. Now, Ohio has added one more law to the growing number of state laws which could reach the Supreme Court and eventually challenge Roe v. Wade.

Ohio Governor Mike DeWine has signed into law one of the most wide-reaching protections of preborn humans in the country. The Ohio Human Rights and Heartbeat Protection Act (Senate Bill 23) prohibits abortion of embryos and fetuses with detectable heartbeats. pic.twitter.com/YAFEN9UAjI— Created Equal (@createdequalorg) April 11, 2019

For now, though, the bill will face immediate opposition by the ACLU and Planned Parenthood, though Ohio Attorney General Dave Yost says he expected the legal fight and is already preparing for it— at little or no cost to the state. Yost stated, “Sometimes, the evolution of the law requires bold steps. In the last 46 years, the practice of medicine has changed. Science has changed. Even the point of viability has changed. Only the law has lagged behind. This law provides a stable, objective standard to guide the courts.”

Ohio has taken a huge step to protect the most basic right of its most vulnerable citizens.