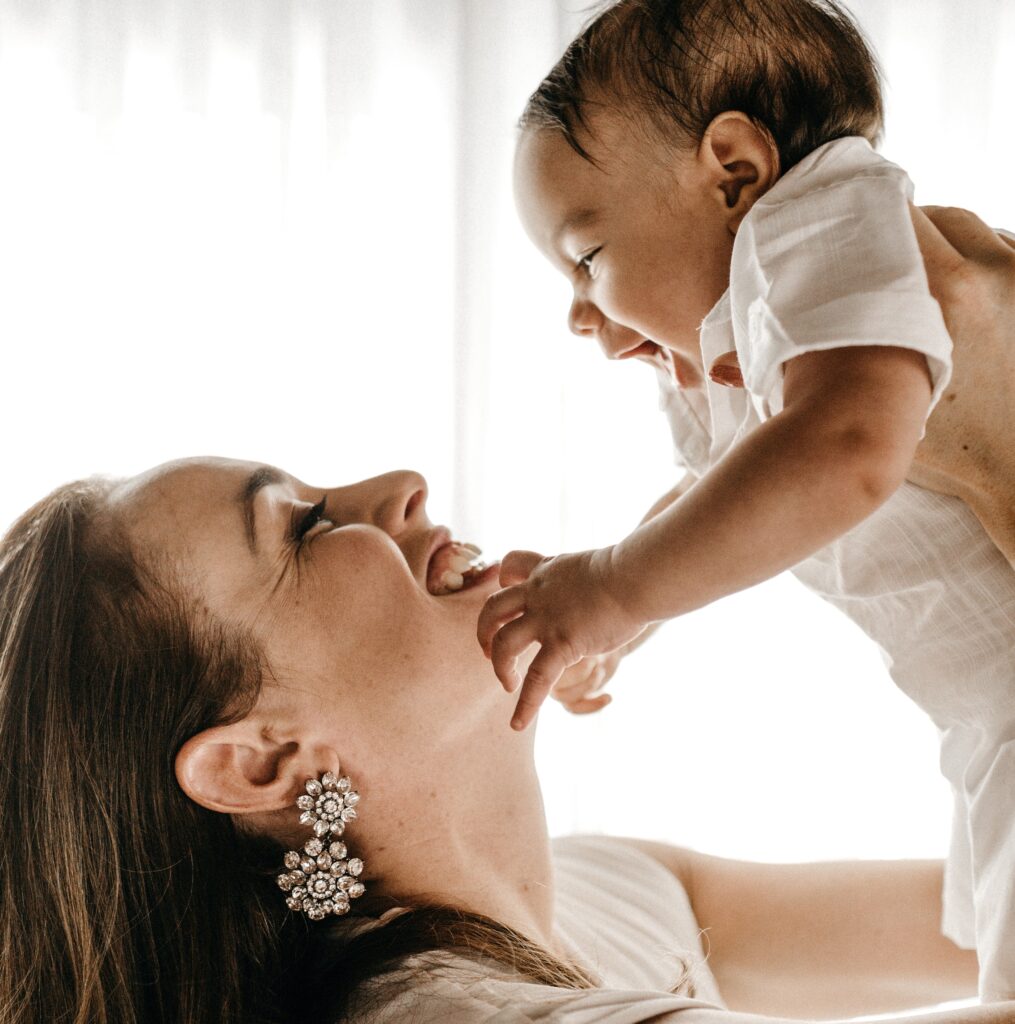 Ohio has joined many other states with pro-life policies protecting women’s health and saving the lives of children. Wednesday, June 30, 2021, Governor Mike DeWine signed the Ohio Legislature’s biennial State operating budget into law, including numerous pro-life provisions: funding pro-life pregnancy centers, which provide safe healthcare services and supportive resources to pregnant women; protecting the lives of women, children, minorities, and those with disabilities; and protecting the First Amendment conscience rights of medical professionals, parents, and others.

Abortion activists also falsely claim pro-life provisions endanger women, but in truth, pro-life policies provide more protection for women’s health. While abortion propaganda masquerades as pro-“choice,” in truth, over 80 percent of women are not properly informed about procedures, risks, and options, over 70 percent feel pressured or receive no counseling, and over half feel rushed or uncertain about choosing abortion. Planned Parenthood manipulates women into feeling abortion is their only “choice” to exploit them for profit. By contrast, pro-life policies, such as Ohio’s, support safer healthcare centers that fully inform patients of procedures, risks, and options.

Abortion advocates oppose and repeal such safeguards for women’s health but vehemently support expanding abortion, which actually endangers women, risking infection and infertility. Planned Parenthood even covers up injuries and deaths. Abortion can also cause long-term harm to women’s (and men’s) mental health, including PTSD, depression, substance abuse, and suicide.

In support of such pro-life provisions, president of Ohio Right to Life, Mike Gonidakis noted,

“These pro-life provisions in our budget protect women, religious freedom, and school-aged children. It’s rather sad that [pro-abortion] groups oppose such policies. Left unchecked, the radical pro-abortion industry would have an abortion clinic on every street corner and indoctrinate our children to engage in unsafe and unhealthy practices. Thankfully a vast majority of Ohioans oppose abortion and support pro-life policies. [W]e elected a pro-life supermajority in the legislature. We applaud their work and expect Governor DeWine to do the same.”

While the abortion industry exploits women and children to increase revenues despite detrimental consequences, Ohio’s pro-life law not only protects lives but also includes another important policy: the Medical Ethics and Diversity (MED) Act, which ensures medical professionals cannot be forced to perform procedures such as abortions that violate their conscience. With their constitutional rights protected, “medical providers, facilities and payers are able to decline to participate in procedures that violate their moral, ethical or religious beliefs.”

“We have numerous stories of medical professionals, especially nurses, who have been required to participate in certain medical procedures that trouble their conscience or go against the teachings of their faith. We believe that this is a fair accommodation, as it allows the provider to decline to participate in such procedures, but also notes that the patient will be notified and provided the opportunity to have another provider perform the service.”

The MED Act also allows insurance companies to create plans for businesses and organizations in compliance with their religious beliefs, resolving the issue for which The Little Sisters of the Poor were targeted by the Obama administration for objecting to insurance plans including abortion coverage. Protecting First Amendment rights is consistent with the history and meaning of the Free Exercise Clause and the Establishment Clause. Further, no party suffers constitutional injury by protecting religious exemptions, yet failing to protect such exemptions would set a precedent to allow others to be wrongly targeted for political reasons. The Supreme Court agreed that constitutional religious exemptions must be protected.

One provision in Ohio’s bill, however, was unfortunately dropped before the budget became law. Ohio legislators sought to protect women by requiring abortion clinics to have a transfer agreement to be able to admit women into hospitals to provide critical continuity of care in often urgent and life-threatening situations due to injury, infection, or otherwise botched abortion procedures. Shoddy clinics, often with health and safety violations, may have been forced to close if they did not comply with such safety standards.

“It is a very important addition to Ohio law to make sure that we are doing everything we can to protect the health of women who are injured by abortion. We are pleased with the work our elected officials have done to make sure that women are going to be cared for by local hospitals and local doctors when an adverse outcome happens for them at an abortion facility.”

Such pro-life protection for women’s health is vital, especially given Planned Parenthood abortionists even testified under oath they illegally alter abortion procedures, deliberately over dilating women and giving overly large doses of dangerous drugs, knowingly endangering women and increasing risks, in order to profit from harvesting live babies. An abortion consultant admitted, “[O]ver-dilation…it’s a risk to women, so it’s a game…it’s risk and malpractice.”

Abortionists even testified to illegally evading partial-birth abortion bans by brutally dismembering babies, and admitted they are uncertain if they are “getting the uterus or fetus” when forcibly using sharp grasping instruments, which can injure women, and that “babies’ heads” and “really sharp” pieces of crushed skull “get stuck” which abortionists “can’t get out,” risking further injury and infection.

Abortionists also admitted women suffer life-threatening hemorrhages, which clinics are not properly equipped to treat. In fact, 30 percent of abortions cause complications, with 10 percent occurring immediately, and 1 of 5 of those are major or life-threatening, thus revealing the need for abortion clinics to be able to promptly admit women into hospitals to receive adequate healthcare.

Further, abortion clinics increasingly prescribe the dangerous abortion pill regimen, which can cause severe pain, hemorrhage, and trauma, having hospitalized thousands of women and killed dozens. Abortion remains the most unregulated medical procedure, with abortionists evading accountability despite harming women and children.

As other states pass increasingly extreme abortion laws that repeal safety standards, Ohio’s legislative proposal to further protect women’s health was timely and necessary, following the Supreme Court, unfortunately, failed to uphold a Louisiana law that similarly required hospital admitting privileges, despite clinics had long histories of “medical malpractice, violations of health and safety standards, inadequate credentialing practices,” covering up “sexual abuse of young girls,” and harming over 2,600 women, including emergency hysterectomies and “extreme emotional turmoil.” Perhaps to avoid Ohio’s other pro-life provisions from being blocked by a lawsuit brought by abortion activists, such a Court decision may have regrettably caused the additional provision protecting women’s health to be dropped before the budget was signed into law.