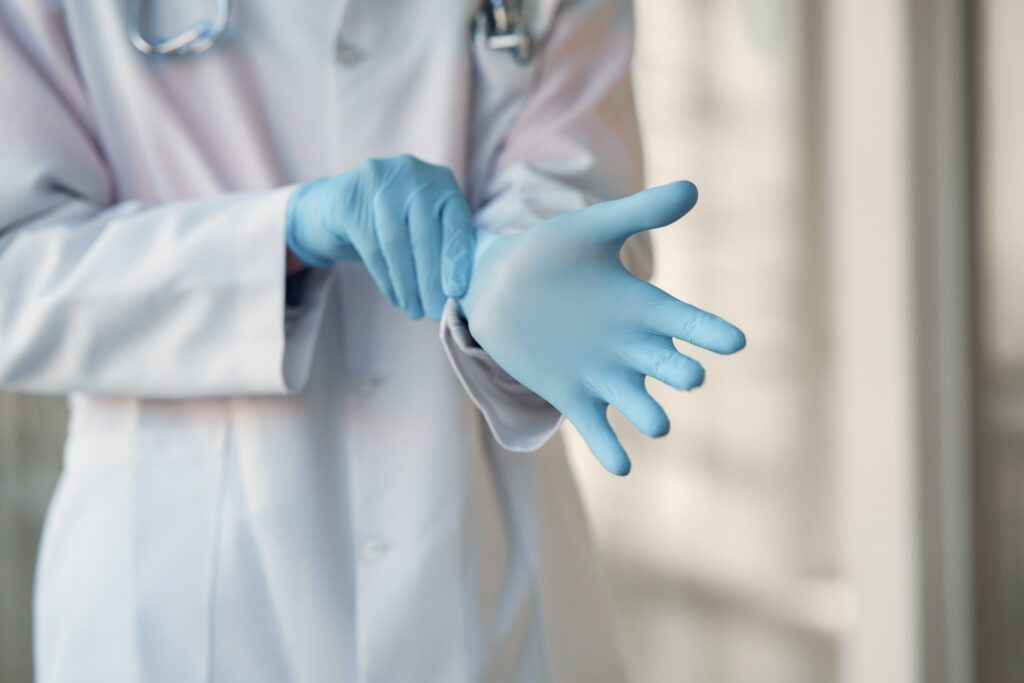 The Florida Board of Medicine officially revoked the license of infamous late-term abortionist James Scott Pendergraft, IV on December 7, 2018.

During a routine traffic stop on October 5, 2015, deputies found a variety of illegal drugs in his vehicle, including Fentanyl, LSD, and marijuana, along with dirty abortion instruments. He was arrested for drug distribution and performing abortions out of his van in a state where he did not hold a medical license.

Operation Rescue has been trying to have Pendergraft’s license revoked for quite some time and is  celebrating the victory.

“This license revocation was years in the making and was the result of the work and prayers of countless pro-life activists on the ground outside Pendergraft’s abortion facilities and in our office.This is a victory for all of us, especially for women and babies who will no long be placed at risk by James Pendergraft’s dangerous practices” – Troy Newman, President of Operation Rescue.

Formerly, Pendergraft operated a chain of abortion clinics as well as LateTermAbortion.net, which was previously  a web-based business acting as a portal connecting women seeking late-term abortion with providers in Maryland, a state which has a reputation of not regulating abortionists.

Additionally, in 2011 while his medical licenses were temporarily suspended in Florida, Pendergraft  secretly performed abortions in what Operation Rescue called a “Fetal Lethal Injection Center,” where women’s lives were endangered by Pendergraft only partially performing abortions to avoid being  caught by authorities. At the clinic, Pendergraft would inject the baby’s heart with a paralyzing drug called Digoxin or insert an air bubble through the woman’s abdomen into the heart in order to kill the preborn children. Then, instead of removing the dead baby, he would send women on their way within 10 to 15 minutes to other clinics for doctors to finish the procedure before infection could set in. If a woman did not follow up to get the baby removed, she could have died.

Furthermore, Pendergraft detailed this process on his website calling it a safe procedure and stated, a mistake could be “catastrophic.”

“Once the fetal heart beat has stopped, the process of removing the fetus from the mother’s womb is no longer defined as an abortion.”

This partial procedure forced clinics that normally do not offer abortions to participate in them by having to care for  the women Pendergraft placed in danger by performing incomplete abortions.

Hopefully, the Florida Board of Medicine has finally put a stop to Pendergraft’s dangerous abortion practices.