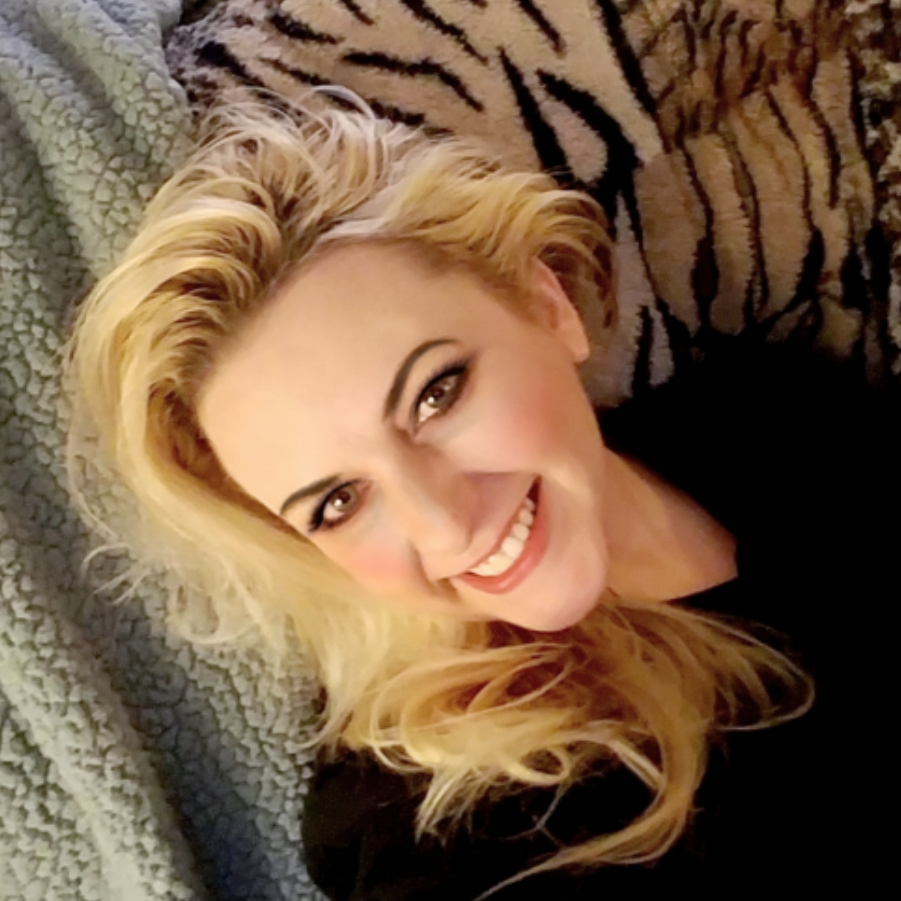 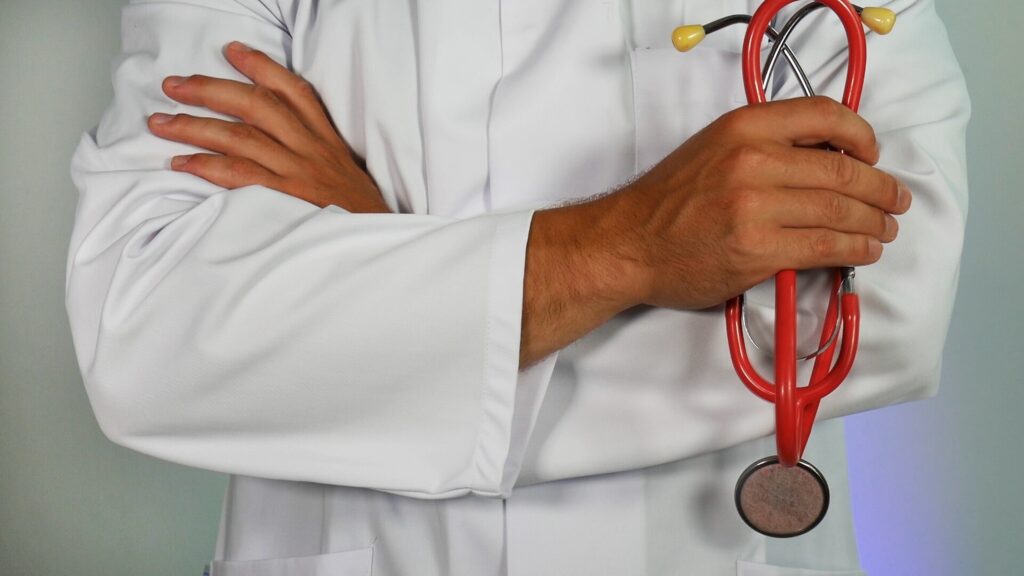 “There comes a time when one must take a position that is neither safe, nor politic, nor popular, but he must take it because conscience tells him it is right.” ― Martin Luther King Jr., A Testament of Hope: The Essential Writings and Speeches

In 2010, a Catholic physician, Dr. Katarzyna Jachimowicz, and her family moved from their native Poland to the Municipality of Sauherad in Norway, a country with a tax-payer funded healthcare system.

Norway’s shortage of medical professionals, especially outside of the cities, has caused the Norwegian healthcare system to increasingly depend on non-Norwegian immigrant physicians to pick up the slack.

Dr. Jachimowicz’s professional excellence, decades of experience, and her bilingual skills made her an asset to the healthcare system and patients of Sauherad.

While Jachimowicz did not refer patients for abortions and did not surgically implant patients with IUD’s due to the abortifacient capability of the device, Jachimowicz’s ethical decisions never interfered with the functioning of the clinic.

For four years, Dr. Jachimowicz practiced medicine at the Family Clinic in Norway. The legal situation for Norwegian family doctors worsened after the news media circulated false claims against a fellow physician and Catholic, Dr. Gunnar G. Johnson. Three teenagers claimed to have been unable to obtain birth control from Dr. Johnson, when, in reality, those making the claim had never even contacted him.

The damage had been done.

In January of 2015, the Norwegian government enacted a new regulation which prohibited family practitioners to conscientiously object to the administration of certain contraceptives which can act as abortifacients. Although doctors in Norway are permitted to conscientiously object to performing abortions, the new regulation required doctors to implant or prescribe contraceptive options which could have the same effects as an abortion.

In December of that year, despite her exemplary performance, Dr. Jachimowicz was fired for refusing to implant IUDs, which can act as abortifacients. Dr. Jachimowicz’s 900 patients were suddenly left without a long-term, primary care physician in the midst of Norway’s physician shortage.

“There are more and more ethical questions in medicine…More and more doctors will face dilemmas similar to mine,” Dr. Katarzyna Jachimowicz explained.

Thanks to Dr. Jachimowicz, who chose to fight, Norwegian doctors have reason to breathe easier.

On October 11th 2018, the Supreme Court of Norway set a new precedent for the protection of the conscience rights of physicians.

Håkon Bleken, who represented Dr. Jachimowicz before the Court, commented after the ruling: “Today’s Supreme Court decision marks an important step in the right direction, not only for doctors, but for people of faith in all professions. The ruling protects one of the most fundamental rights, the right to act in accordance with one’s deeply held beliefs. Dr. Jachimowicz takes her vocation as a medical professional seriously. She vowed to protect life, and objected to having any part in taking it. The Court established today that she had every right to do so.”

This Supreme Court ruling in Norway was a huge win for the conscience rights of all of humanity.

In fact, according to Public Discourse,  “[T]he freedom to exercise conscience is fundamental to a person’s humanity, and a person’s conscience is central to his or her identity, in that it shapes and supports the moral framework of a person’s life.”

In The Abolition of Man, C.S. Lewis prophetically wrote, “We make men without chests and expect of them virtue and enterprise. We laugh at honour and are shocked to find traitors in our midst.”

Increasingly, this seems to be the case around the world, especially in the field of Medicine, as the secular world’s demand for “doctors without chests” grows ever more popular: the importance of protecting conscientious objection increases in tandem.

Without our right to live by and advocate from our conscience, no other rights can exist. Thus, while we celebrate this victory, we must continue our fight.

The battles wage on. 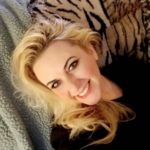