“No Uterus, No Opinion?” Why Men Must Speak out Against Abortion 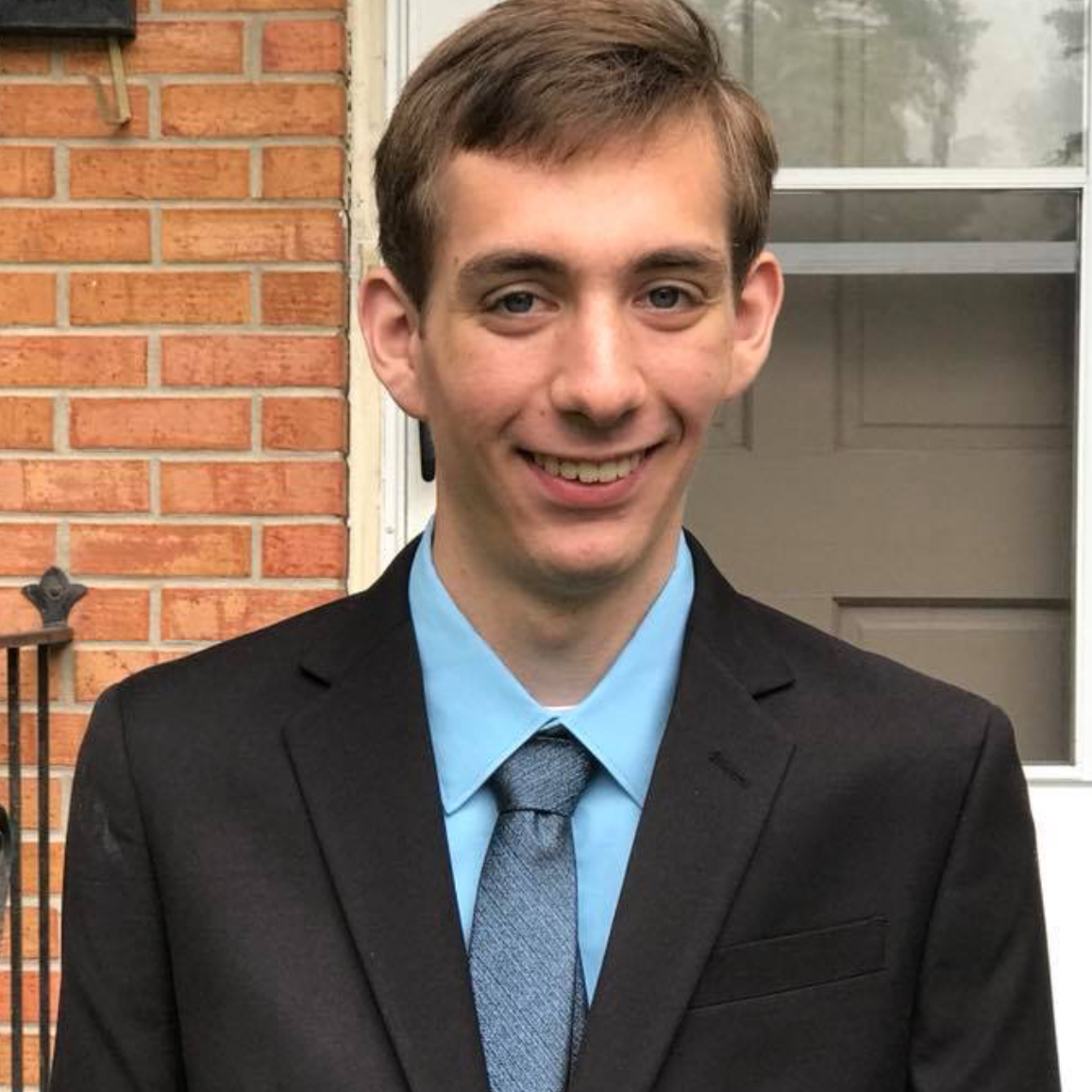 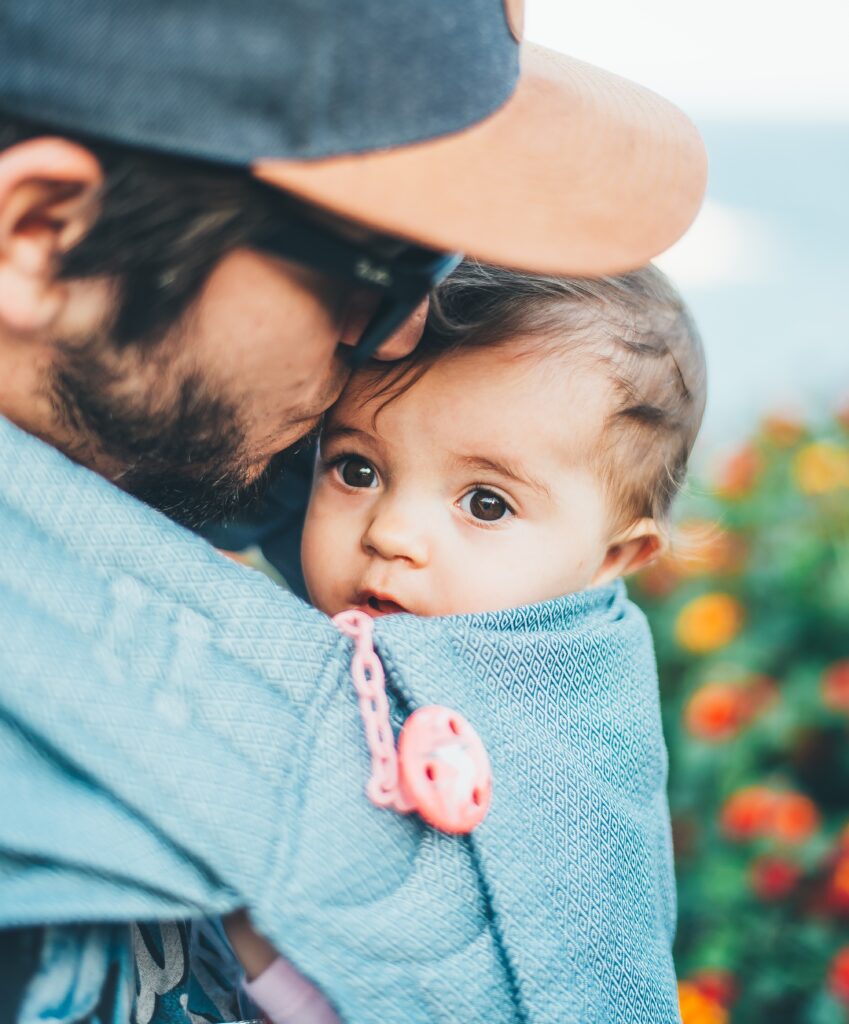 Let’s just start this out with the simple truth: abortion is homicide. Therefore, why should gender determine who is permitted to have an opinion about the killing of children?

Wrong is wrong regardless of gender, suggesting otherwise is sexist and immoral.

As a woman, I would never want a man to dismiss my opinion based solely on my gender. In fact, there is an entire women’s movement to prevent such discrimination. Yet some radical members of the same movement which fights against sexism also touts the mantra, “No uterus, no opinion.” Not only is this ridiculous, but the saying itself was ripped straight out of pop culture and taken out of context when it was hijacked by abortion lobbyists.

That’s right; the saying originated in season 8, episode 14 of the hit sitcom FRIENDS when Rachel said it to Ross. None of the characters on the show ever had an abortion. In fact, even when faced with an unplanned pregnancy and single motherhood, Rachel never struggled with whether or not to keep her baby. The actual scene went like this:

Yes, you heard it correctly! Rachel told Ross, “No uterus, no opinion” because Ross did not understand the pain of contractions in childbirth. Never was it intended to apply to men not having a say in abortion.

Women should not be alienating men from social movements, but rather inviting them to join the fight. The more the merrier, right? Men bring a very different yet important perspective to the pro-life position, and I for one will advocate for any man who wishes to be a voice for the preborn.

In a society where abortion supporters paint men as villains who abandon their families more often than they stay, we should be doing everything in our power to support men who care enough about children to stand against the monstrosity of abortion. Men have many reasons to speak out against abortion and not one of them has anything to do with controlling women.

Abortion affects men just as much as it affects women. Slightly over half of all pregnancies involve males in the womb, and abortions are often committed without knowledge or regard to the gender of the child. Thus abortion affects not only the female population but the male population as well.

Of course not! That which is wrong is wrong regardless of who you are or what your circumstances may be. History is replete with examples of people who spoke out against the oppression on behalf of others not deemed worthy of equality. We should continue to do so today — and every day — until abortion and any other oppressive practice is eradicated.

Furthermore, every baby takes half of their DNA from their mother and half from their father. Since a man is necessary to create a child, shouldn’t he have a voice in determining whether that child gets to live or die?

Pro-abortion activists themselves do not believe men should not have an opinion on abortion. If there is a male candidate who is pro-choice, those same activists screaming, “No uterus, no opinion,” are the very same ones spending their own time and money trying to get that male elected. When seven men ruled in favor of abortion in Roe v. Wade, women praised them for their decision. Why is it men who are in favor of abortion are allowed to not only have opinions but also legislate them, while men who are in favor of saving a child’s life are silenced?

After a woman decides to get an abortion, men still do not get a say. Many post-abortive women suffer from Post Abortion Stress Syndrome and guess what? It is not a gender-specific disorder; men suffer from it as well. Pregnancy centers around the United States offer post-abortive support groups to post-abortive men as well as women; and based on personal volunteer experience in crisis pregnancy centers, men tend to prefer talking to male counselors since they share a common perspective. Therefore, we need pro-life men to not only offer encouragement to fathers-to-be, but also help post-abortive fathers heal.

As you can see, there are quite a few reasons men should not only be able to speak out against abortion but are vital to the pro-life movement. Therefore, we encourage all of you to remember abortion is a matter of life and death and no one should be forced to stand in silence on such an important issue. Hear a man out the next time you see him being excluded from the abortion conversation. We should all be fighting for life together! 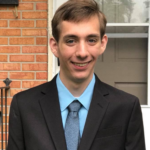