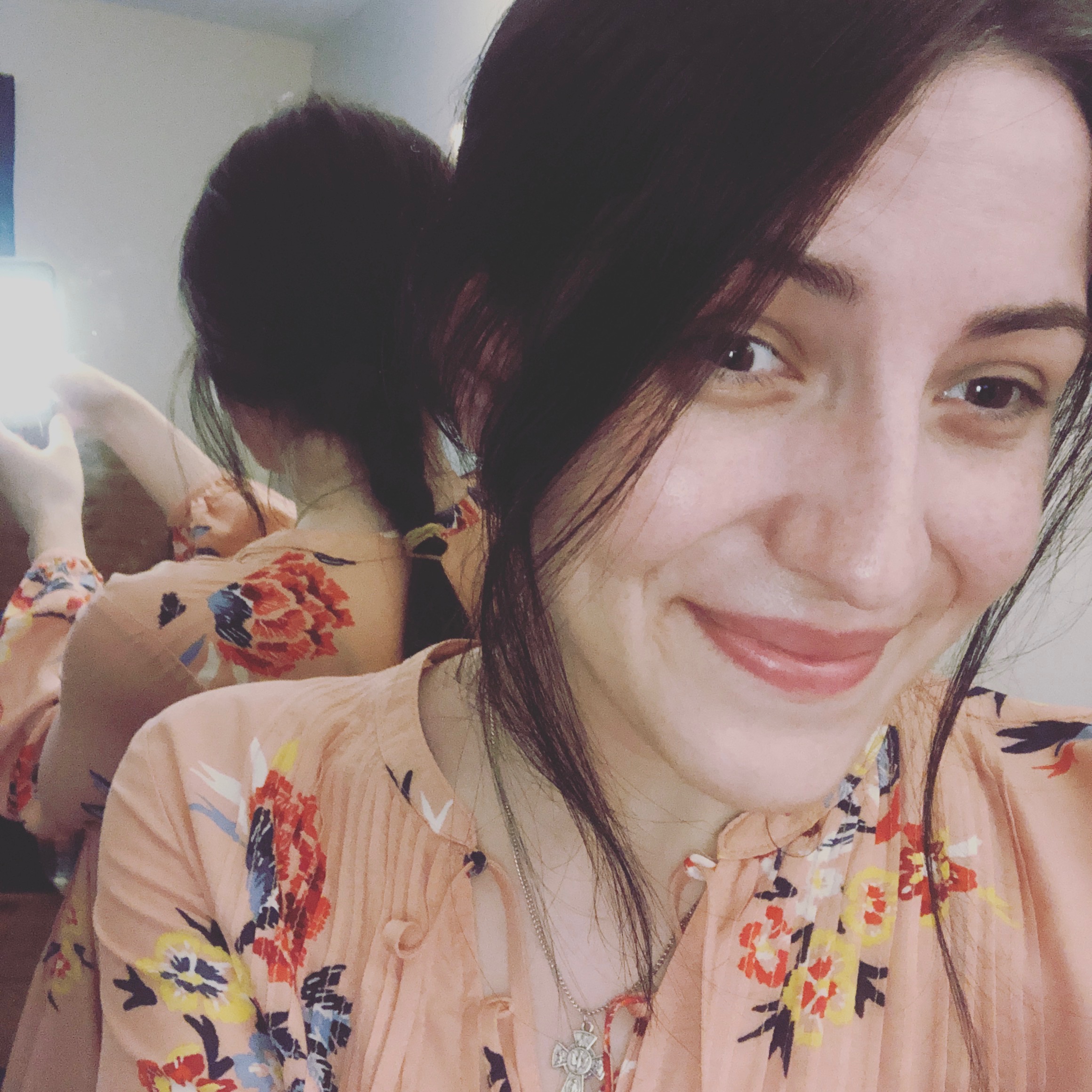 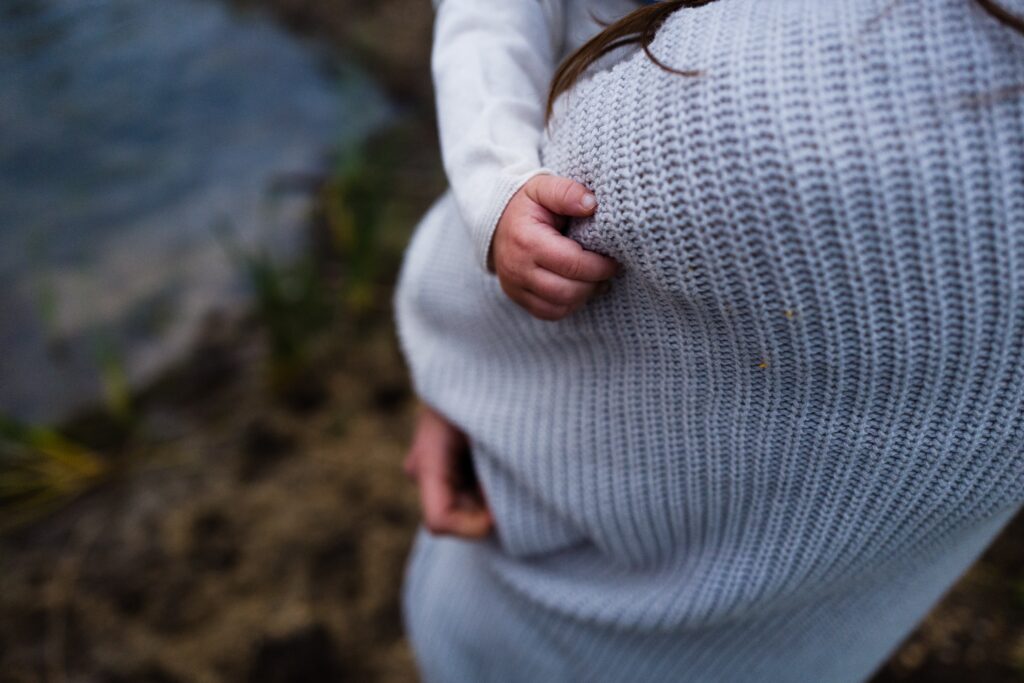 The pro-life apologists of today must face far more than the basic objections of our pro-abortion opponents. We are living in a world gone mad — a world where the actual self-evident reality of objective truth has given way to the “self-evident” fantasy of subjective truth.

It has become refreshing to speak with pro-abortionists who argue from, for example, a bodily-autonomy standpoint. Though their arguments are also wrong and refutable (Abortion Debate at Texas Freethought Convention, Matt Dillahunty vs. Kristine Kruszelnicki), they at least have a modicum of respect for reason.

It is a different thing, and quite exhausting, to converse with garden-variety abortion supporters today.

This is especially true of those from the younger generation. No longer do we have to deal primarily with the evergreen pro-abortion arguments — today, we have to be willing and able to teach basic logic in the midst of the debate.

What we are currently dealing with is the natural outcome of the Alinskyite progressivism which has infected our education system for decades. The average pro-abortion advocate you will speak with is not necessarily intending to be obtuse — many of them have simply never learned how to think properly. Our society has accepted truth is a matter of consensus; and when truth is a matter of consensus, those who can get the most people to agree with them become the de facto arbiters.

So where does this apply to us as defenders of life?

Let’s take a look at one example.

“Consent to sex is not consent to pregnancy” is one of the most absurd statements parroted around in our delusional culture. Think about it for five seconds. It literally makes as much sense as “consent to drinking water is not consent to peeing”.— Stefanie Nicholas (@StefMNicholas) May 26, 2018

The popular statement “consent to sex is not consent to pregnancy” epitomizes what we are dealing with.

This is a statement which is parroted with such confidence it can lead you to feel like you’re the crazy one for disagreeing with it — which is, of course, the entire goal of the architects of the progressive movement and particularly the pro-abortion movement. Again, remember: the goal is not to convince you of the objective truth of their position, but to force you to accept their subjective truth as decided by mob rule.

Of course, if you actually think about this statement for more than five seconds, you realize it falls apart almost instantly. Forgiving the crude analogy, it is simply as absurd as stating consent to drinking water is not consent to having to urinate.

The pro-abortionist can get people to agree with this absurdity because it evokes an emotional response.

“Sex is pleasurable, everyone wants to have sex, everyone deserves to have sex” is the orthodoxy of the culture; ergo, what right does the pro-lifer have to put an obstacle in the way? To tell people what they can and cannot do with their own body?

The proper response to this is never to accept the false premise. Do not invoke contraception, do not talk about the possibility of pregnancy as a “just in case” caused by a failure of contraception. The premise your opponent is giving you to start with is ridiculous, and if you can fearlessly assert the reality of the matter, you will see that they have no response prepared.

Pregnancy is not a disordered outcome of sex. It is not a car accident due to not wearing a seatbelt — it is the car driving from point A to point B precisely as intended.

Consent to sex is inherently consent to the biologically determined objective of sex: pregnancy.

There are simply no logical objections to this fact, only emotionally-based qualms. While there may be times in pro-life apologetics where we should use sensitive emotional language, we must never do so in a way which accepts the false frameworks we are being manipulated into accepting. Truth is truth — if you cannot equally defend your position with clinical language as with emotional language, your argument needs some fine-tuning.

Once you see part of your job as a defender of life lies in defending reason and logic, it becomes easy to spot these falsehoods at the root of many, many pro-abortion objections.

When someone asserts something as self-evidently true, it really is okay to question it. The amount of statements I see made by pro-choice activists that don’t hold up to basic logic really make it difficult to have a conversation at all.— Stefanie Nicholas (@StefMNicholas) May 26, 2018

Okay, great. Prove that the child inside of her is part of her body, or stop saying this.

“Abortion is not murder!”

Okay, prove why the killing of the preborn is morally different than killing the born, or stop saying this.

“The decision is between a woman and her doctor what she does with her own body!”

Okay, explain to me why driving drunk should remain illegal despite the fact it still happens.

“You only care about babies until they’re born!”

Okay, do you then concede it would be wrong to rebuke a person for beating a homeless person to death if you did not first provide them a house?

These responses are a bit pert, but you get the idea.

One of the biggest mistakes pro-lifers make is in only arguing defensively when they should be going on the offensive.

Don’t seek to answer their claim within their framework. With kindness and love, ask them questions which force them to uphold their own premise – and don’t be surprised when they get upset with you and end the conversation. 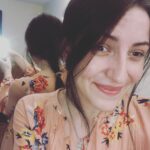