No, Pro-lifers Don’t Cause Late-term Abortions With Abortion Restrictions 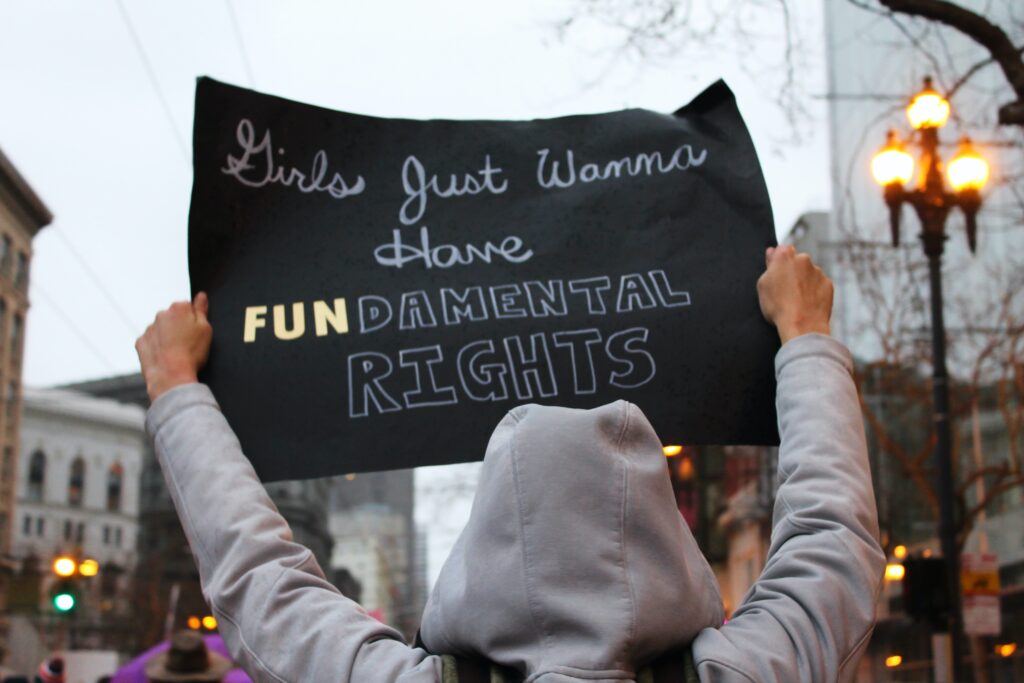 If we took this article and inserted “toddler” wherever they are referring to the preborn, we would see how the humanity of the preborn is ignored. The pro-choice person has assumed precisely what they need prove. They just assume the preborn child is not one of us. They assume preborn children are disposable and can be killed. That discussing their humanity is irrelevant. They are wrong.

Whether or not abortion is right or wrong hinges on one question: “what is the preborn?” The author in this article refers to the preborn as “fertilized eggs” and fetuses with the attitude that these terms clearly show the preborn are just cells that should have no rights. First of all, a fertilized egg does not exist. It is a misnomer. When fertilization occurs, egg and sperm cease to exist and what comes into existence is a one-celled embryo (i.e., a zygote).

Second, fetus is a Latin term meaning offspring. It is used to denote a certain level of development in a human’s life, like infant, toddler, adolescent, teenager, and adult refer to different stages of life.

The pro-life position is inclusive to all human beings – no matter their size, level of development, race, color, sex, ethnic heritage, etc. Pro-lifers believe all human beings are valuable with a right to not be unjustly and violently killed.

Time and again, pro-abortion advocates claim to be for women’s rights and claim to fight for the value of human beings while they explicitly demand that some women should have the right to kill other humans, some of which are fellow women.

We have a moral duty as human beings to not kill each other. As humans, we recognize this obligation towards each other. It is in our very nature. When we see a child unattended in a busy street in danger of being hit by a car, anyone with a conscience would go over and help that child get to safety. We are made to love others, protect them, serve them, and to help them — not exploit them and kill them when they become temporarily inconvenient to us.

The pro-choice position defends an arbitrary standard for human value. Simply being human is not enough. You have to be human plus something else. And that something else changes depending on what pro-choice person you are talking to. Their view of the human person results in savage inequality endangering all our lives in the process. If a human being can be stripped of his/her rights in the womb, there is nothing preventing other humans from also having their rights stripped away based on some ridiculous criteria made up by a powerful elite.