No, Christine Quinn, Babies Are Not Body Parts 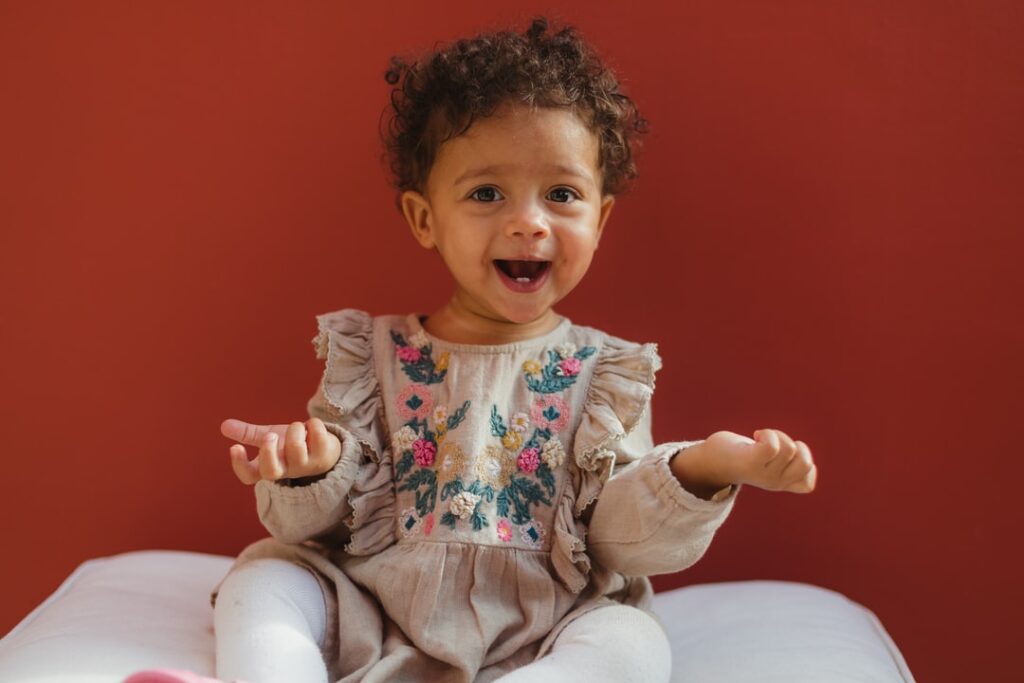 The bill protects women’s health and the right to be informed of their babies’ development, requiring abortions be performed by licensed physicians and physicians to inform mothers of the presence of a fetal heartbeat. The bill defines “natural person” to include preborn children, and even amends the state tax code to redefine “dependent” to include fetuses at all stages of development to qualify as dependent minors. However, abortion advocates oppose these health safeguards, legal protections and even economic benefits the bill provides pregnant women.

As Planned Parenthood and other abortion activists often do, Quinn asserted several falsehoods during the spirited discussion. Shockingly, Quinn claimed a pregnant woman does not carry a human life inside her body, but falsely argued pregnancy is just a part of a woman’s body. However, science has been well established for many decades that a distinct human life begins at conception.

Fertilization creates a single cell zygote that has unique DNA and blood type distinct from the mother. No human has two sets of DNA or two blood types, thus proving the distinct human life from conception. Within just days, the early embryo implants into the uterus and remarkably, approximately ten days after implantation, the heart begins to beat. No human has two heartbeats, thus offering more scientific evidence of a separate human life inside a pregnant woman’s body. The abortion industry has also withheld the fact from women that birth control not only causes health risks such as cancer and infertility, but also thins the uterine lining and can cause early abortion by blocking the implantation of a fertilized egg, which already has the traits of a distinct human life.

The embryonic phase concludes at 8 weeks, when the baby has remarkably one billion cells, 4000 distinct anatomic structures, and over 90 percent of structures found in adults. During the first trimester, fetuses have a heartbeat, gender-specific reproductive organs and genitalia, brain activity, fingerprints, and all organs function; and babies yawn, smile, suck their thumbs, react to touch and feel pain. During aspiration or surgical abortions, for instance, which forcibly suction and dismember babies, former Planned Parenthood clinic director Abby Johnson’s film Unplanned describes the fetus on ultrasound trying to move away from the invasive deadly device, a startling event that prompted Johnson to become a pro-life advocate.

Further, a developing human life inside a mother’s body is, of course, not any other species, nor an appendage or mere body part, nor parasitic; in fact, fetal cells that pass into the mother’s body during pregnancy can actually help heal women and increase resistance to certain diseases even years later.

Santorum rightly questioned if abortion advocates oppose protecting preborn lives, then do they consider developing babies in utero merely the property of a woman? Not only does science refute such view, but strong human rights arguments can also be made for protecting preborn human lives. Similarly, as pro-slavery Democrats argued slaves were mere property, Republicans passed emancipation, citizenship, voting rights and civil rights based on the astute moral argument of human rights and equality for all people. Interestingly, today, the same political parties hold the same respective views on either side of the debate for civil rights of the preborn. Pro-life advocates argue for protecting the human rights of the preborn, based on their personhood, consistent with science, and thus their Constitutional inalienable right to life.

Cuomo alluded to the value of life beginning at viability, which cannot be medically determined at a fixed point. Premature babies have survived as early as 21 weeks, and viability increases with regional, economic and medical resources available. Certainly, one would not be so bigoted to argue that human life is more valuable only in certain regions, or levels of affluence, or depending on access to advanced medical care. Additionally, perfectly viable babies are sadly aborted for fetal “disability” such as Down syndrome or treatable cleft palate, wrongly implying the bigoted notion that lives with disabilities are less valuable. While pro-life laws fight to end such discrimination, abortion ends the life of 87 percent of babies with Down syndrome, and 64 percent with spina bifida, despite fetal surgery that can treat the condition.

Further, the fact a fetus can be a surgical patient while still in utero offers more proof of the viable human life of the preborn. Moreover, countless medical miracles disprove fallible attempts to determine “viability”; many babies have been misdiagnosed, healed abnormalities while still developing in the womb, have been born without the predicted conditions, or defied the odds of life expectancy or developmental ability.

Other false claims Quinn made include that pro-life laws take away abortion decisions from women and their doctors. However, it is abortion that actually takes away decisions from women and deceptively claims to be pro “choice,” but in reality, fails to accurately or fully inform women of health risks, babies’ development, or other options. Doctors have also pressured mothers to abort when she wanted to cancel an abortion and keep her baby, and doctors have even scheduled abortions without mothers’ consent. An alarming 64 percent of abortions involve coercion. Planned Parenthood has been exposed for not reporting child rape and enabling pimps to obtain abortions for minors and avoid parental consent laws. An overwhelming 78 percent of women are pressured, and over 50 percent feel rushed or uncertain.

Many states have passed pro-life laws protecting women’s health and their right to be more fully informed, requiring women be informed of babies’ development via ultrasound and of abortion pill reversal, to give women more choice who may change their mind. By contrast, at abortion clinics, 79 percent of women are not counseled about alternatives, and 84 percent are not fully informed. Planned Parenthood does not show women ultrasounds of their babies’ development; however, when provided accurate information about their babies, 78 percent of moms choose not to abort. Upon finding out truthful information about their developing babies, and being offered support and alternatives, women have left Planned Parenthood, and instead gone to ethical clinics that outnumber Planned Parenthood and provide more services. With support, such as safe healthcare options and free baby supplies, 80 percent choose life. Clearly, pro-life offers women more truth and choice than abortion pro-”choice” falsely claims to provide. Abortion not only denies the science of fetal development but also the right of women to be fully informed.

Abortion is also never medically necessary. Birth and C-section are safer for women’s health, and doctors would deliver the baby and treat both patients, mother and baby. Sadly, most late term abortions are elective, performed on healthy mothers with healthy babies.

Abortion is the only elective medical procedure so dangerously unregulated, and doctors do not provide follow up care, nor are held accountable for complications, which are also under-reported. Further, clinics are not equipped for emergency, and dangerously delay 911 calls and tell moms not to go to hospitals, but to come into inadequately equipped clinics, when experiencing potentially fatal complications at home from the abortion pill, when mothers may see their tiny dead baby, or during late term multi-day procedures, when babies may be born alive.

Cuomo and Quinn both falsely denied infanticide occurs, but the fact is babies do survive abortions, and Democrats and abortion supporters have repeatedly refused to mandate medical care for babies born alive. Disturbingly, clinics have advised moms to flush their babies or put them in a bag, and admitted babies surviving abortion may be drowned in solution or killed by breaking their necks. Planned Parenthood was also exposed for harvesting brain and organs from live babies.

Abortion is human rights abuse, anti-choice, detrimental to women’s health, and contradictory to science, while pro-life policies are consistent with science, safer for women’s health, provides more truth and alternatives, and defends the right to life, equality, and human rights.