No, Anne Hathaway, White Women Are Not The Problem 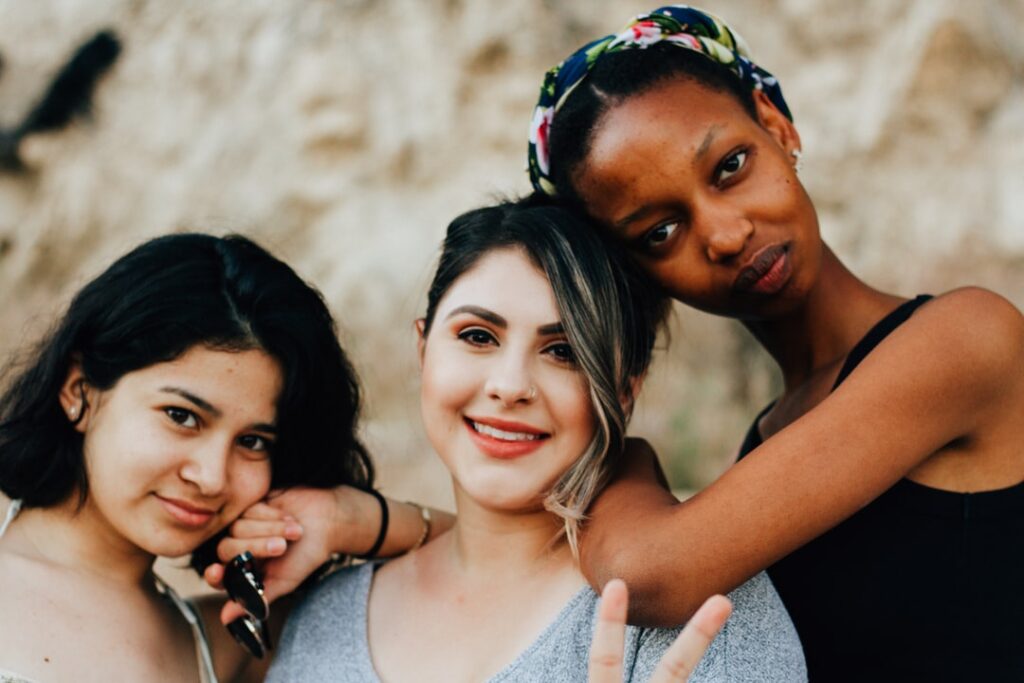 Anne Hathaway recently weighed in on the new pro-life Alabama bill, claiming “white women” need to be called out for being complicit in the deaths which will supposedly result from the bill that was recently signed into law by Alabama Governor Kay Ivey.

Hathaway claims making abortion illegal will cause more black people to die. This is untruthful and shows complete ignorance on the issue. More than half of all pregnancies by black women end in abortion, making the womb the most dangerous place for a black baby. Hathaway is then assuming all those preborn black babies are not worth protecting. She is wrong. If one is really concerned about black individuals, it would make sense to want to protect them wherever they exist, whether they are in the womb or not.

Throughout Hathaway’s comment, she simply assumes abortion does not kill an innocent human being. She assumes this issue is just about preferences. Her post ignores the focal issue and begs the question entirely. Instead, she resorts to ad hominem attacks, claiming white pro-life women are causing more black people to die.

The picture Hathaway chose to use for her Instagram post reveals the faulty view she has on the pro-life position. The picture states, “If you’re against abortion, don’t have one.”

Hathaway confuses simple preferences with objective, moral claims. Imagine someone saying, “Don’t like slavery, don’t own a slave” or “don’t like child abuse, don’t abuse your child” or “don’t like rape, don’t rape anyone.”

Switching different words in that phrase helps make something very clear—abortion is not about likes and dislikes. We are not talking about someone choosing a favorite color or ice cream flavor.

When a pro-life advocate says they oppose abortion, they are not saying they do not like it. They are saying it is morally and objectively wrong. If the preborn are human beings like you and me, we should not kill them when they seem inconvenient to us.

Pro-lifers are against abortion because it intentionally kills an innocent human being. The science of embryology is clear that from the moment of conception, the preborn are living, distinct and whole human beings. The only difference between the preborn human each person once was and the born humans we are today is our size, level of development, environment, and degree of dependency. Those four differences do not provide an adequate justification for believing someone could be killed then but not now.

The pro-life movement is not about controlling women’s bodies. It is not about taking away women’s choices. Women should have the right to all kinds of choices—where they work, who they get into a relationship with, what car they drive, what education they want pursue, or what they want to wear, among many other things. But some choices are wrong, like killing an innocent human being.

The pro-life movement is about creating a culture that respects and protects every human life, even the ones that are smaller and cannot be seen yet. This is not a black or white issue, nor is it a women’s issue.

This is a human rights issue.