New Wave Feminists Are Exactly What Feminism Is All About 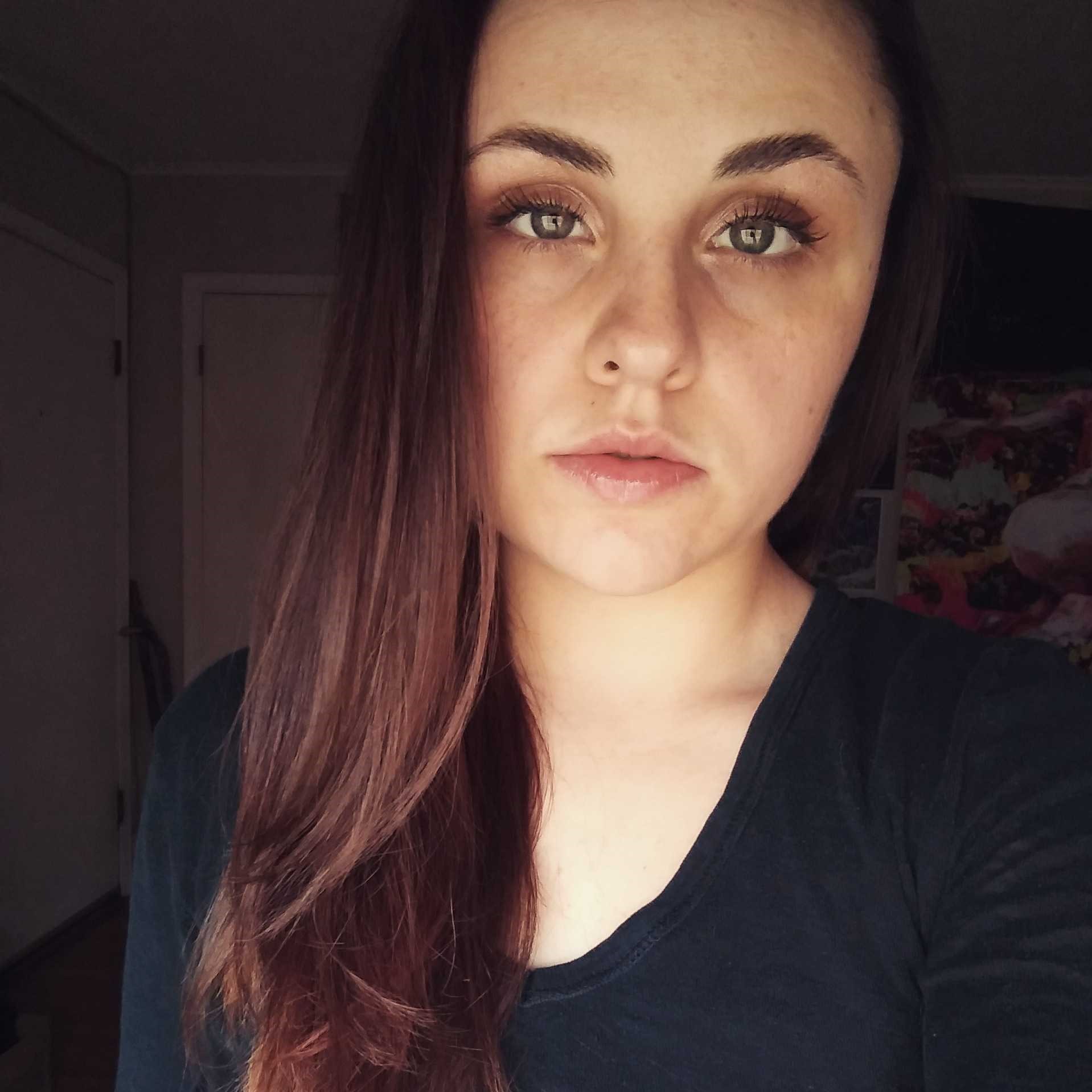 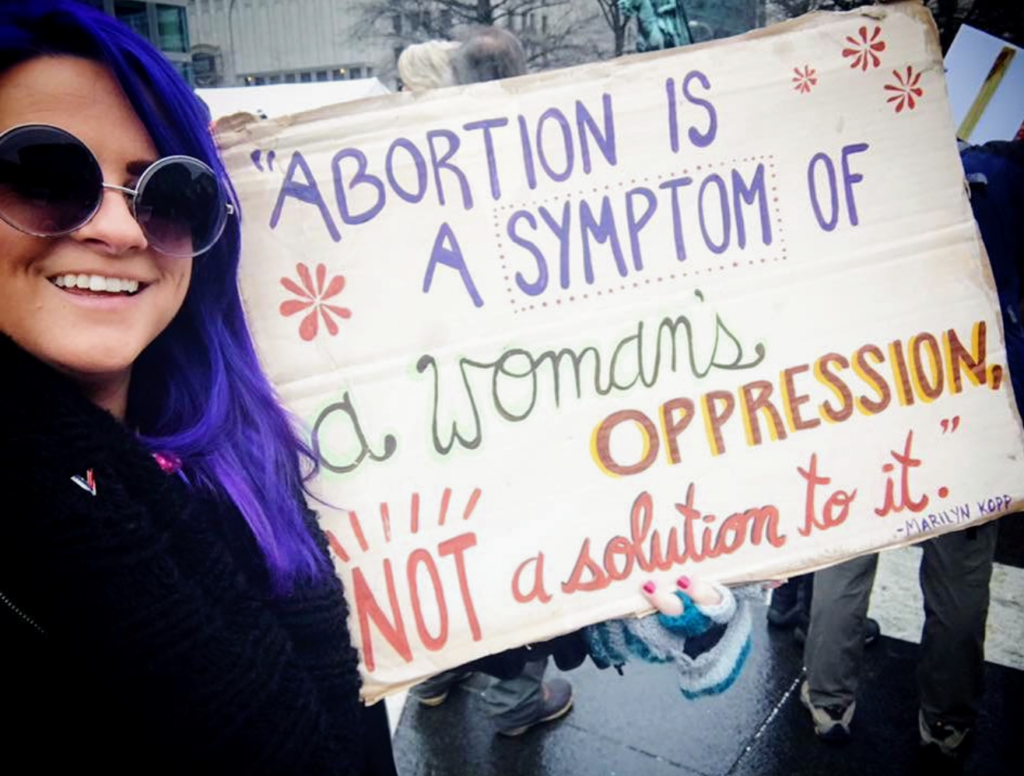 They call themselves “Bad Feminists,” although they are as classically feminist as you can get, acknowledging all women, including preborn baby girls, are worthy of living.

NWF subscribes to a “Consistent Life Ethic,” which means they believe the right to be free from violence belongs to all human beings for the duration of their lives. Keeping in stride with being anti-abortion, they are are anti-death penalty, anti-war, and anti-torture.

While they would like to see less abortion, they are more focused on changing minds rather than changing legislation. This is a commendable aspiration, since ultimately, changing individual minds will change both culture and legislation to support preborn humans. Change starts when enough people realize the supposed impending suffering of one person can never be reduced by the taking of an innocent human life. It was shown in a 2008 study that 25% of men aware of their partner’s pregnancy want them to get an abortion. It also showed that nearly 40% of women decide to have their abortion because they feel they are not financially prepared. New Wave Feminists are all about building women up rather than discouraging them and making them feel like they just cannot have a baby.

“For most of history women have been treated like property, because those with power were able to exploit their lack of power, and voicelessness. Now, through our liberation, we should be standing up for the other voiceless members of our human family, rather than simply passing that oppression down to them.” – Destiny Herndon-De La Rosa, founder of New Wave Feminists

New Wave Feminists have a link on their website which directs users to HelpAssistHer.com, an upcoming website dedicated to helping women find healthcare — a multiple of options besides abortion — which claims to be going live soon. A website like this is extremely helpful toward their goal of educating young women about how many options they have besides a Planned Parenthood.

While their t-shirt and tank top stocks are completely sold out, their stickers and totes are still for sale on their website. Bold proclamations on the stickers read “Our liberation cannot be bought with the blood of our children” and “When liberation costs innocent lives, it’s merely oppression redistributed” roundly encapsulate the pro life argument. To take a life in the pursuit of “freedom” will never amount to true freedom. A documentary called Pro-life Feminist can also be purchased on the website. Christina Marie Bennett, active in the pro life movement for 15 years, Aimee Christine Murphy of Life Matters Journal, and Destiny Herndon-De La Rosa, founder of New Wave Feminists, discuss their not-mutually exclusive ideas about the pro life movement and the feminist movement. Proceeds bolster the effort to expand knowledge of pregnancy options across the country.

Join their team, learn about what they do, and find pictures and YouTube videos of their demonstrations of “Bad Feminism” — which, with today’s popular definition of feminism, is a great thing — here. 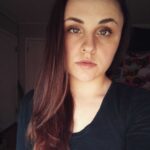 I am 24 with 3 cats and a fiancé. I am a Catholic convert and formerly a pro- choice advocate. I spend my time reading books, cooking, baking, and consuming news about politics and pop culture.