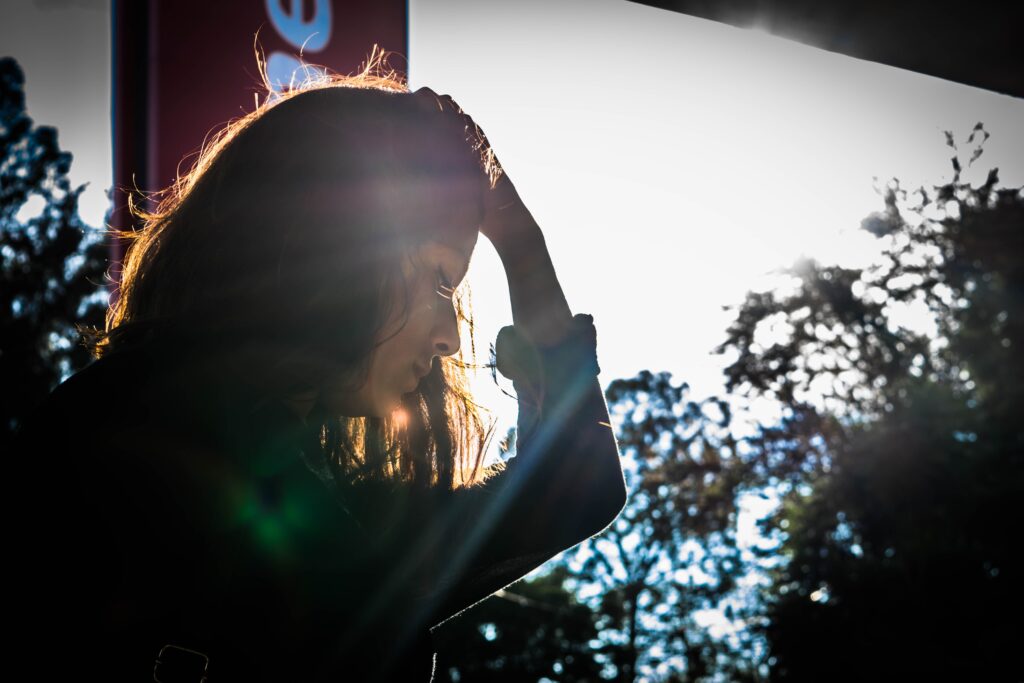 In a recently published study, Swedish researchers Carlsson, Breeding, and Larsson at the Skaraborg Hospital in Skövde, Sweden, have found at-home abortions have more complications than in-hospital abortions.

Data from countries like Sweden, which keeps thorough records of abortions performed, are much more accurate than data gathered in countries like the United States, where reporting of abortion stats is voluntary. Data out of Sweden indicates that though an increasingly popular option, medical abortions— as opposed to surgical abortions— can, under certain conditions, result in higher rates of complications in women undergoing the procedure.

The study had two main focuses. The first was to investigate, compare, and contrast the complications from surgical and medical abortions from 2008-2015 in a specific hospital system. The second was to see if a pre-abortion vaginal bacterial screening could help reduce post-abortion infection rates. The study utilized a large sample size of 4,945 women, taken from the only abortion provider in the area, so the results can be inferred to be an accurate representation of abortion complications.

A total of 4.1% of all medical abortions done at less than 12 weeks gestational age were incomplete abortions and required further medical care, usually in the form of a vacuum curettage procedure along with antibiotics in some cases.

This fact is disturbing because here in the United States abortion lobbyists are pushing for medical abortion to be made more freely and easily accessible, promoting it as a safe, comfortable, convenient, and dignified option for abortion-minded women. The fact is, at-home medical abortions have a higher rate of complication than medical abortions or even surgical abortions done in-hospital.

This data completely undermines the whole purpose of at-home abortions. They are neither safe nor more convenient because women who do experience complications need to go back to a hospital or clinic to be given a surgical abortion procedure, prescribed antibiotics, or to receive other medical care.

In the United States, we often read or hear statements like, “Abortion is the safest surgical procedure you can get,” or, “less than 2% of abortions have complications.” Abortion is never safe for the preborn human being which is killed in the procedure, and increasingly, data from European countries with mandatory abortion reporting such as Sweden, Finland, and Denmark, show abortion is also not nearly as safe for the woman undergoing the procedure as American abortion lobbyists would have you believe.