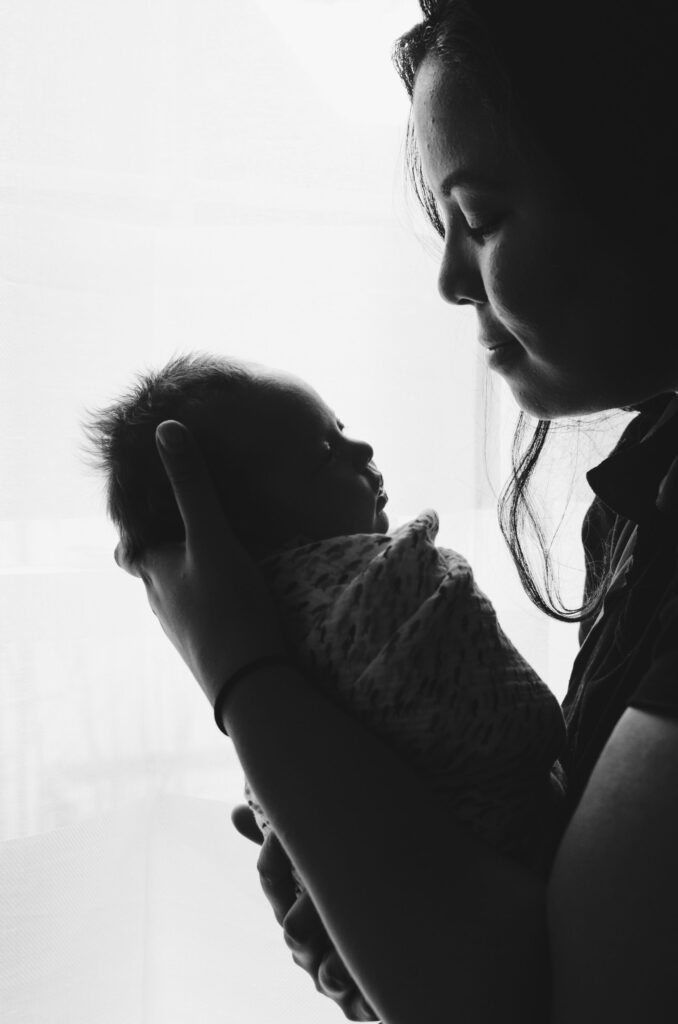 After several minor amendments to the second print of the Reproductive Health Care Reform Bill (1), both houses of Parliament passed the final version on September 26, 2019. It was assented on October 2, 2019, followed by immediate commencement as the Abortion Law Reform Act 2019.

The general purposes of the bill are to reform laws relating to abortions and to regulate the related conduct of “registered health practitioners.” The bill does this by way of new guidelines and by amending portions of the Crimes Act (2) and the Criminal Procedure Act (3). It also attempts to directly legalize what court precedent has indirectly legalized already in R v. Davidson (4) and R v. Wald (5).

The bill permits “medical health practitioners” to perform elective abortions until 22 weeks (calculation method unclear), after obtaining informed consent from either the patient or a legal representative of an incapacitated patient. After 22 weeks, abortions are permitted at approved health facilities if two “specialist medical practitioners” agree that there is sufficient grounds under “professional standards and guidelines.” This includes consideration of medical circumstances and the “current and future physical, psychological and social circumstances.” The practitioner may consult a “multi-disciplinary team or hospital advisory committee” for advice. Abortions are also permitted after 22 weeks when considered necessary to save the mother’s life or the life of another fetus.

Medical practitioners must provide anonymized information about any abortions performed to the Secretary of the Ministry of Health within 28 days after performing them.

Practitioners who conscientiously object to performing abortions are required to refer their patients to practitioners who will perform them or provide information to the patients approved by the Secretary of the Ministry of Health.

If an abortion results in a live birth, any medical practitioners present have a duty to provide the same medical care and treatment to the infant that is expected of any live birth.

The members of parliament state that they oppose sex-selection abortions. The bill requires the Secretary of the Ministry of Health to conduct a review on whether or not sex-selection abortions are taking place and report the findings within twelve months. The report must be provided to the Minister and Parliament and provide recommendations on preventing such abortions. This entire legislation must also be reviewed within five years by the Minister and Parliament.

This bill regards “professional conduct and performance” for practitioners as including new guidelines in the bill and existing ones in the Health Practitioner Regulation National Law (6) and the Health Care Complaints Act (7). Any unqualified practitioner who performs or assists in an abortion can be subject to seven years imprisonment (8).

Criminal responsibility for illegal abortions requires a third-party actor, exempting pregnant women from performing abortions or procuring miscarriages on themselves. Additionally, the bill amends the Crimes Act (9) to add both coercing into having abortions and coercion against having abortions under Section 545B, which relates to intimidation.

Since the last successful conviction for illegal abortion in New South Wales was of Dr. Suman Sood in R v. Sood (10) more than a decade ago, the implications of the Abortion Law Reform Act are unclear. Some of the ambiguous language in the second print has been better clarified in the final text — such as that for required medical facilities, research into sex-selection abortions, and treatment for babies born-alive after abortions — yet, so much of the text is still too vague to easily interpret. It sets up the framework for further regulation by the Ministry of Health and other government bodies and future review by Parliament, but those can all take years. In the meantime, vague laws and regulations could lead to questionable practices and danger to patients.

This is an update to an earlier article on NSW’s push for abortion reform in their law. You can read it here.