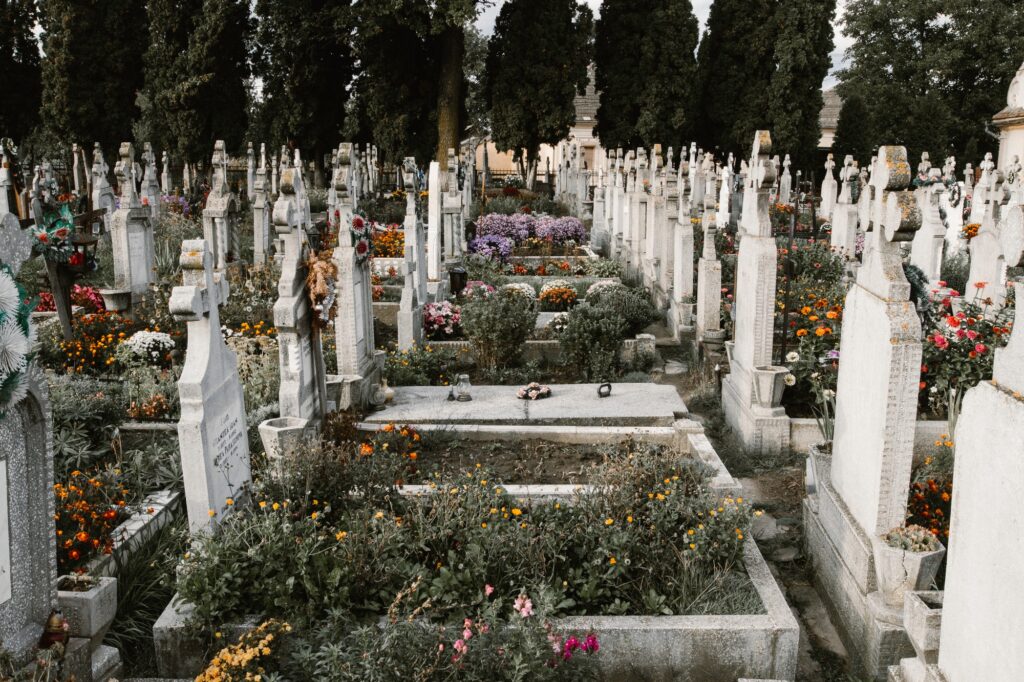 Ohio recently passed a bill clarifying how to dispose of fetal remains humanely. Like any legislation regarding abortion, there is a lot of misinformation and ignorance circulating concerning Ohio Senate Bill 27. Having read the bill, I’d like to share what the bill actually says and reference specific parts of the bill, so people can better understand what laws are now in effect and what the effects might be on those who provide or procure abortions.

Overview of additions to Ohio Revised Code via SB 27

The full text of the bill can be found here. Just click the “View Current Version” option to see all 12 pages of the bill (only the first 10 pages actually have legislation on them, though).

Here is a quick summary of some of the main changes to the law the bill puts into effect:

One article which really seemed to spread misinformation was the one by The Hill. The headline read, “Ohio governor signs bill requiring women to choose burial or cremation of aborted fetal tissue”; but the very first paragraph clarifies that the woman does not, in fact, have to exercise her right to choose. They also misconstrued the bill by making it seem as if the woman must take on all costs of burial or cremation, without explaining that it is only if she exercises her right to choose and chooses a place that the abortion facility does not already contract with. The article also implies women could be charged with a misdemeanor for not following this law, which is not supported by the misdemeanor phrasing. Let’s take a look at some of these and other common misconceptions in a little more detail.

The bill will apply to medical abortions or could be applied to miscarriages and periods.

Thankfully, if you actually read to page two of Ohio SB 27, you will see that this nonsense will never be the case. The bill only applies to surgical abortion remains.

This forces women to choose and pay for the disposal of fetal remains after abortion.

This misconception has been spread far and wide, probably in part due to the very misleading headline from the article in The Hill. This misconception seems to be rooted in ignorance — coming from people who have not actually read the full bill and are just relying on headlines to get their news. However, for some, like the author and editor at The Hill, there should be no excuse for ignorance. When reporting on a bill, one should actually read the bill and then not purposely misconstrue what it says to the public.

This traumatizes/degrades/shames/punishes women who get abortions.

The implication by pro-choice advocates seems to be that any regulation on any aspect of abortion is pro-life and an attack on women’s rights. This reveals that many pro-choice advocates see abortion not only as special right which should be completely untouchable by regulation, but also as a fundamental right for women. Not only is this a grossly patriarchal view of women and their rights, but it’s also absurd because no rights and no medical procedures are completely unregulated. If abortion is a totally normal medical procedure and if people who claim to believe in science really do, then it is actually completely justifiable to come up with laws regulating the medical procedure and to safely and humanely dispose of the remains of human bodies.

Additionally, one glaring point these pro-choice advocates are missing is the fact that many women abort wanted pregnancies. Pro-choice advocates themselves even admit this! Some women may genuinely desire to have something to remember their child by after they get an abortion, and this law now gives these women the right to be able to get that memorial if they want. In fact, some abortion clinics already allow women certain types of memorials, like a memory box or leaving a note.

The bill clarifies what the law already has in place regarding humane disposal of fetal human remains, which until now has been undefined. Currently, all remains from abortion are treated as infectious waste. That does not really sound like “Humane disposition of the product of human conception,” does it?

This penalizes poor women or similarly, this blocks access to abortion because of cost, either to the woman or to the clinic.

The claim is that the abortion clinic will now be adding the cost of cremation or burial onto the abortion (or they falsely believe the woman will have to pay directly out of pocket for this), and that this cost is more than the cost of treating fetal remains as infectious waste. But abortion advocates need to prove this claim, otherwise it is just a baseless assertion which feeds fear.

One very important fact to keep in mind is that the “waste” generated in a surgical abortion is not free to dispose of. Abortion facilities already have to pay for disposal of all products of conception from abortions. In Ohio, the remains or products would be considered “infectious waste,” would have to be tracked and recorded, labeled and stored appropriately (like in a red biohazard bag), treated properly to make it non-infectious (i.e., incineration), and disposed of properly (i.e., as solid waste in a landfill).

The process could include on-site treatment and then pick-up by a specialized disposal company to cart off to a solid waste disposal location; or both treatment and disposal could occur off-site, still requiring a specialized disposal service to come pick up the non-treated, still-infectious waste. Additionally, any facility generating over 50 pounds of infectious waste per month must register with the Ohio EPA. Sounds super “humane” as a disposal method for human remains, right? But if human remains are not treated as humans, then they do have to be disposed of in a manner which is safe for public health and will prevent spread of disease.

Now, how is documenting disposal of fetal remains as either cremated or buried and the cost of burial or cremation any more expensive than keeping track of infectious waste, treating it on-site or off-site (like by incineration), and disposing of it as solid waste? I’d like those numbers from the people claiming “these new requirements increase the costs of abortion and create new burdens on patients and providers” and “These bills are…putting additional regulatory barriers in front of us providers.”

Are abortion proponents even aware the “waste” generated from abortions already has handling regulations? Do they think disposal of infectious waste or medical waste is free for an abortion facility or a hospital? Do they think this disposal cost is not already being reflected in the cost of abortions?

Women getting a surgical abortion will be charged with a misdemeanor if they do not follow this law.

While The Hill article does not come right out and say this, it is implied when they state,

“Those who are found to have failed to meet the requirements defined in the bill are subject to face, ‘a misdemeanor of the first degree.’”

Now, the bill would make knowingly violating parts of the law a first degree misdemeanor:

“Whoever knowingly violates division (A) of this section is guilty of failure to dispose of fetal remains humanely, a misdemeanor of the first degree.”

However, the four sections of the law referred to in “division (A) of this section” are sections where the abortion facility has the burden of fulfilling the law, not the woman! These four sections of law include the actual physical method of disposal of the remains (Sec 3726.02), the abortion facility properly releasing remains for disposal (Sec 3726.05), the facility documenting on the woman’s medical record what her choice was and and her consent form if applicable (Sec 3726.10), and the facility tracking disposal of the remains (Sec 3726.11). The woman procuring the abortion has no control over any of those actions, so to imply or outright state a woman could get charged with a misdemeanor because of this bill is ignorant and fearmongering.

This bill does not block or impede abortion access. This bill does, however, make sure the remains of humans are treated humanely — and of course, that flies in the face of what many abortion advocates want us to believe about abortion, which is that nothing of consequence or moral value is aborted. Note that even in The Hill’s very misleading headline, they state “aborted fetal tissue.” An induced abortion on a pregnant woman does not abort mere tissue. Induced abortion directly and intentionally kills a living human organism, which is scientifically in a whole different biological category than tissue.

If treating the actual corpses of very small and vulnerable human organisms in a human manner is an attack on women’s rights, then maybe some priorities need to be re-evaluated. Ohio has taken a small step to ensure human remains get treated humanely, no matter what age the human was at death.