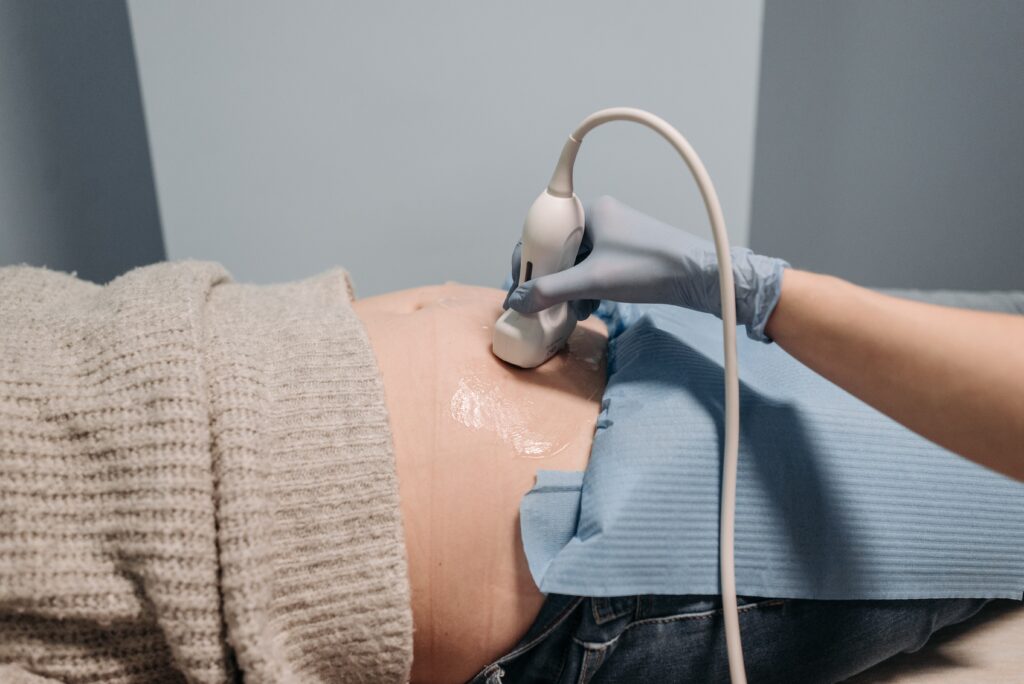 One of the most discouraging setbacks to the pro-life movement has been Ohio Governor John Kasich’s changing view on abortion. While the Ohio legislature has routinely given hope to the preborn of Ohio, Kasich’s veto of the Heartbeat Bill has lead to heartbreak for his pro-life supporters.

I was once one of Governor Kasich’s ardent supporters because of his strong track record on abortion. While I was a supporter of Donald Trump from the start of the 2016 election, Kasich remained my backup candidate because I knew he would carry the fight to end abortion to the White House.

My governor failed me, the pro-life of Ohio, and our preborn children.

To be fair, it was easy to be tricked by Kasich’s record.

According to FiveThirtyEight, Ohio Right to Life leader Michael Gonidakis went as far as to say,  “Ohio is in a ‘golden-era’ for anti-abortion activism, and it is thanks to the leadership of Kasich… We’ve never had a governor in my lifetime that was laser-focused on the issue of life like John Kasich is today… John Kasich deserves the credit for creating an environment and atmosphere here for the 65 (pro-life) members of the house and the 23 (pro-life) members of the senate to pass a litany of pro-life bills.”

Every new day offered the possibility to witness the restriction of another abortion provider. Every new day promised the birth of another child who had been rescued from premature death by the legislation Kasich supported. The fact I knew babies were being saved at such a rapid pace in my state made me proud to be an Ohioan.

These feelings of excitement increased after Donald Trump’s election. His ability to nominate new pro-life supreme court members, coupled with our pro-life governor, made Ohio seem like the place where a law could be passed leading to the overruling of Roe v. Wade. Soon, the Heartbeat Bill was introduced. A policy which would outlaw abortion after a detectable heartbeat in an infant, it would be the nation’s greatest protection of our preborn, ending the possibility to abort after six to seven weeks of pregnancy. It was an affirmation of the humanity of the preborn, and a major step forward for the pro-life movement.

However, to the shock of the Ohio pro-life movement, Kasich vetoed the bill in favor of a less restrictive twenty-week abortion ban. While the twenty-week ban was appreciated, the disappointment at our governor being unwilling to take a stronger stand for life was immeasurable. Worse was the slap in the face he offered as a response. Saying that the Heartbeat Bill would cause unneeded legal fees, he stated the veto was “in the public interest.”

It is in the public interest?

I have never forgotten that quote. After failing to limit the opportunity to murder our children and turning his back on his supporters, he tried to tell us the veto was in the public interest. How could, after all of the progress he had made, Kasich decide allowing the continuation of murder be in the interest of the public? He told us the future of our public was not worth our protection. He told us protecting a beating heart was not worth the legal fees.

He cemented his status as a failure to our preborn with one of his final acts as Ohio’s governor.

After the confirmation of pro-life Supreme Court Associate Justices Neil Gorsuch and Brett Kavanaugh, excitement began again as the Heartbeat Bill reached Kasich’s desk. This time, maybe, Kasich would see the opportunity he had to spark the overruling of Roe v. Wade. He did not. While the veto was more expected this time, the overturning of the veto by the House came as a pleasant surprise. We were so close to finally making the breakthrough we needed to end abortion. We were so close to watching the beginning of the end of our fight for life. Despite how Kasich had turned his back on our children, we were so close to becoming the most pro-life state in America.

The feeling of this hope being destroyed yet again by the Senate renewed our hatred for John Kasich. He had the power to end this fight two years ago, and he decided in that moment he no longer wanted to hear the silent cries of pain coming from the babies murdered in the womb. Now, after two failed attempts at the Heartbeat Bill, the once strong pro-life of Ohio felt discouraged.

With another moderate man in Mike DeWine incoming, there were questions remaining as to if he would become another Kasich; forgetting his values when we needed him to stand strong by his beliefs.

But while Kasich looked away from the fading heartbeats of our aborted children, DeWine is looking forward to the Heartbeat Bill being placed on his desk. He is unafraid of the challenges the bill may face, and he is resolute in his support of it.

After the disappointing tenure of Ohio’s last governor, it is great to hear Governor DeWine will take the stand for our children that Ohio needs to protect the lives of the preborn.

DeWine gives hope back to the children of Ohio, and Ohioans will be continuously grateful for his strength in supporting the preborn. 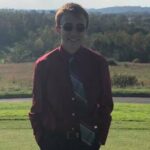