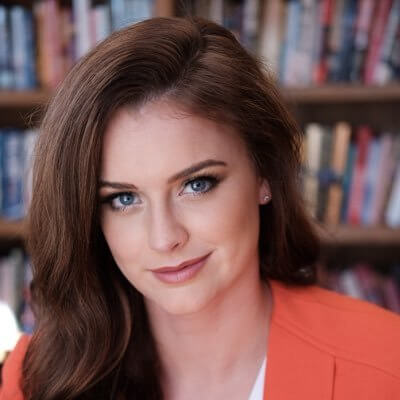 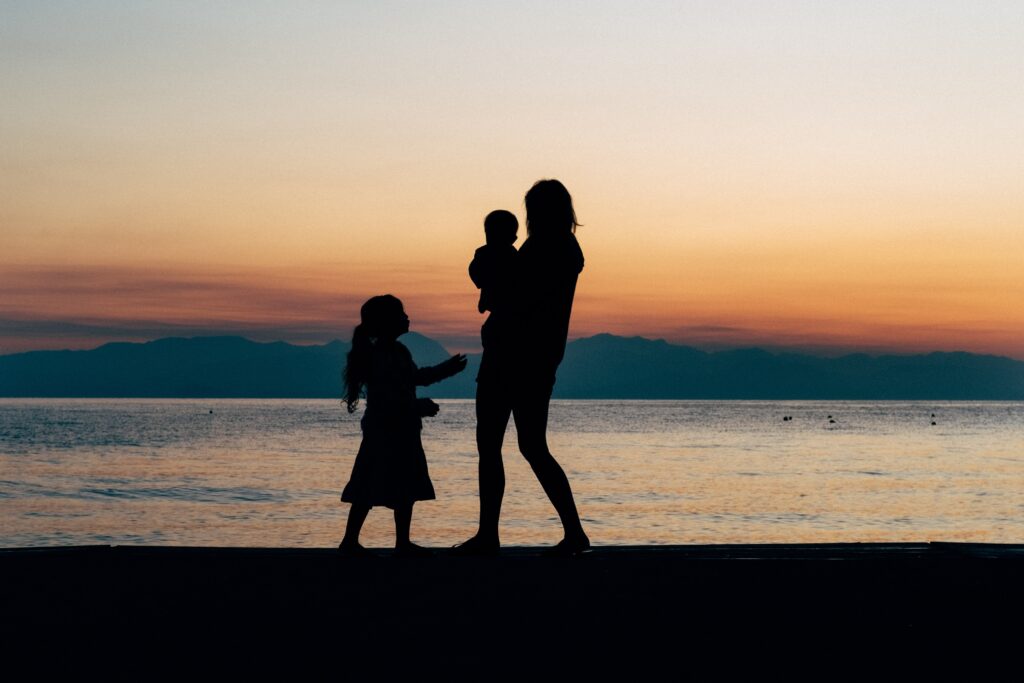 On August 1st, two new laws will go into effect to make adoption easier in Louisiana. In the past, there were not any laws to ensure families were getting an actual adoption. As a result, there have been many cases of failed adoptions where the expectant mother lied to multiple couples and conned them out of their money and their hopes of adding a new member into their family.

Dylan David and his wife Kristine, a couple from Baton Rouge, told The Advocate they had fallen victim to an expectant mother who abused their time and resources. They agreed to pay $2,500 in expenses to the mother who would in exchange allow them to adopt her child. However, the mother continued to ask for more money and the family eventually discovered this mother was also conning another couple for $12,000.

When David and his wife turned to law enforcement to resolve the issue, they were told this mother had not broken any laws because the current laws were so ambiguous. The couple plans to try adopting again after Act 562 goes into action on August 1.

Act 562 has been nicknamed the “Protection of Adoption Act” by Republican Rick Edmonds, a Baton Rouge pastor and former executive with Louisiana Family Forum, a conservative faith-based organization which lobbies for social issues. He explains that the new law “provides a framework so that adoption is not so confusing.”

The Protection of Adoption Act limits adoption costs to $7,500, clearly identifies the paperwork necessary to adopt, and makes lying about prenatal expenses punishable by a $50,000 fine and ten years in prison. The new law also changes the word “reasonable” to “actual” when referencing expenses the expectant mother can plan to receive from the adopting family.

“Now you have list of specific expenses, specific costs. The Children’s Code absorbs it all and the lawyers and the agencies and the others who work on adoptions – and the prospective parents – know precisely what is required and how much it should cost,” Edmonds said.

The Protection of Adoption Act passed with no opposing vote and Governor John Bel Edwards signed it into law in late May. This is not the only adoption-friendly law signed by the Governor; pro-life advocates pushed Act 562 as part of an adoption package that also includes Act 319.

Termed the “Adoption Option Act,” its purpose is to create a website which would provide expectant mothers and families wishing to adopt with an extensive list of the government agencies and private organizations which can help arrange adoptions.

While current Louisiana law requires the state’s Department of Health to publish abortion alternatives, the information is set up for the parents seeking a child to adopt. When Act 319 goes into effect on August 1st, the Department of Children and Family Services will be required to maintain a website, linked to the Louisiana Department of Health, and will have to feature information on adoptions with easy to understand first steps to aid pregnant women who are looking for an alternative to abortion.

A task force will be created to develop education initiatives and bring information to the public about the adoption process.

This is a huge win for the pro-life movement; it will make it easier for adopting families to provide an expectant mother an alternative to abortion. More states need legislation like this at a time when expectant mothers are not supported and instead are told there is no positive adoption option. When states provide pro-life avenues such as this, they confirm what we already know: adoption is always the pro-life option. 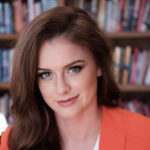