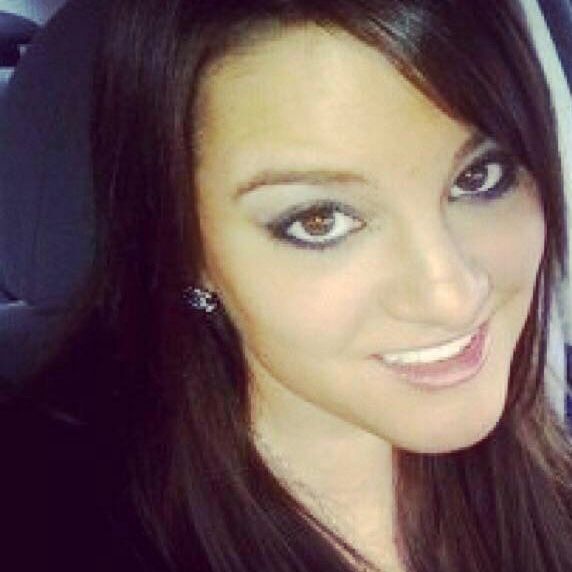 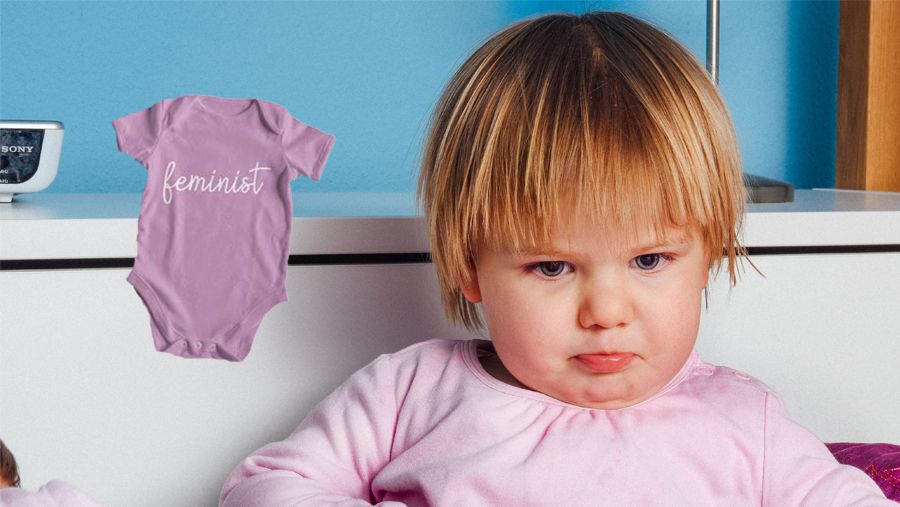 Recently, NARAL released a purple “feminist” onesie (a onesie with the word feminist written across it) on their website store page with the description saying, “give a little future feminist a voice in the fight for women’s rights with this super soft, 100% organic cotton onesie.”

NARAL, or the National Abortion Rights Action League, is a pro-abortion foundation established in 1977, and they claim to have spearheaded a feminist movement so that pro-life advocates do not supposedly drag the country backwards in time and peddle fear daily with “our” lies.

However, they fail to mention NARAL co-founder, the late Dr. Bernard Nathanson, confesses in his book Aborting America to knowingly using false figures to drive home their narrative about how many deaths were taking place when abortion was illegal.

He stated, “we generally emphasized the frame of the individual case, not the mass statistic, but when we spoke of the latter it was always 5,000-10,000 deaths a year.”

Nathanson then went on to say it was “widely accepted, so why go out of our way to correct it with honest statistics? The overriding concern was to get the laws eliminated and anything within reason that had to be done was permissible.”

With this fact in mind, let’s consider one of NARAL’s latest marketing tactics, the “feminist” onesies.

So, how bad does NARAL miss the mark?

Merriam-Webster defines the word feminism as “the theory of the political, economic, and social equality of the sexes; or organized activity on behalf of women’s rights and interests.”

Feminism is about equal rights for ALL women, but what about the rights of preborn women, the tiniest, and the most innocent of us all? Their rights of course are the first on the chopping block when the issue of abortion comes up. You cannot empower women if you are killing half of them, and even the original feminists thought so!

A 19th century woman and early feminist by the name of Sarah Norton, a public speaker/writer who fought alongside the likes of Susan B. Anthony for women’s admission into the prestigious Cornell University, stated,

“Child murderers practice their profession without let or hindrance, and open infant butcheries unquestioned…Perhaps there will come a day when an unmarried mother will not be despised because of her motherhood…and when the right of the unborn to be born will not be denied or interfered with.” (1)

Norton largely disapproved of the practices of abortion providers and the manner in which they went about their lives after contributing to a barbaric practice known as infanticide. She simply couldn’t fathom how emotionally detached these physicians were, and how they just went on to do the job day in and day out without emotion.

It does not matter what percent organic cotton and how soft your satin label is, NARAL, if you advocate to literally and figuratively kill the rights of the very “little feminists” you sell products for. How can you claim to champion women’s rights when you support and help fund organizations like Planned Parenthood which are actively taking away women’s rights at the earliest level in the womb? NARAL applauded New York’s passage of RHA (Reproductive Health Act) saying  it was a “major victory” for women and families and that it “sends a powerful message across the country in reaffirming a basic truth that every woman deserves the fundamental right to choose if, when, and how to grow her family.”

In today’s society, you cannot be granted membership into the feminist movement if you don’t believe in the “right to choose” or if you don’t buy into the mantra of “my body, my choice.” Feminism is supposed to be all about female empowerment, but what could be more destructive and detrimental to women than not recognizing us a “person” under the law when we are at our most vulnerable? We are constantly labeled as clumps of cells or tissue to dehumanize us because if we are labeled as people under the law we are to be protected by said laws.

NARAL largely misses the mark with these onesies. You cannot slap the word “feminist” on a onesie claiming to give future feminists a voice in the fight for women’s rights when you knowingly fund organizations and campaign for candidates that are actively silencing their voice and their right to life. You just cannot have it both ways! 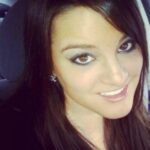