My Preborn Daughter — Though Conceived in Rape— Has Healed My Soul In Ways That Only She Could. 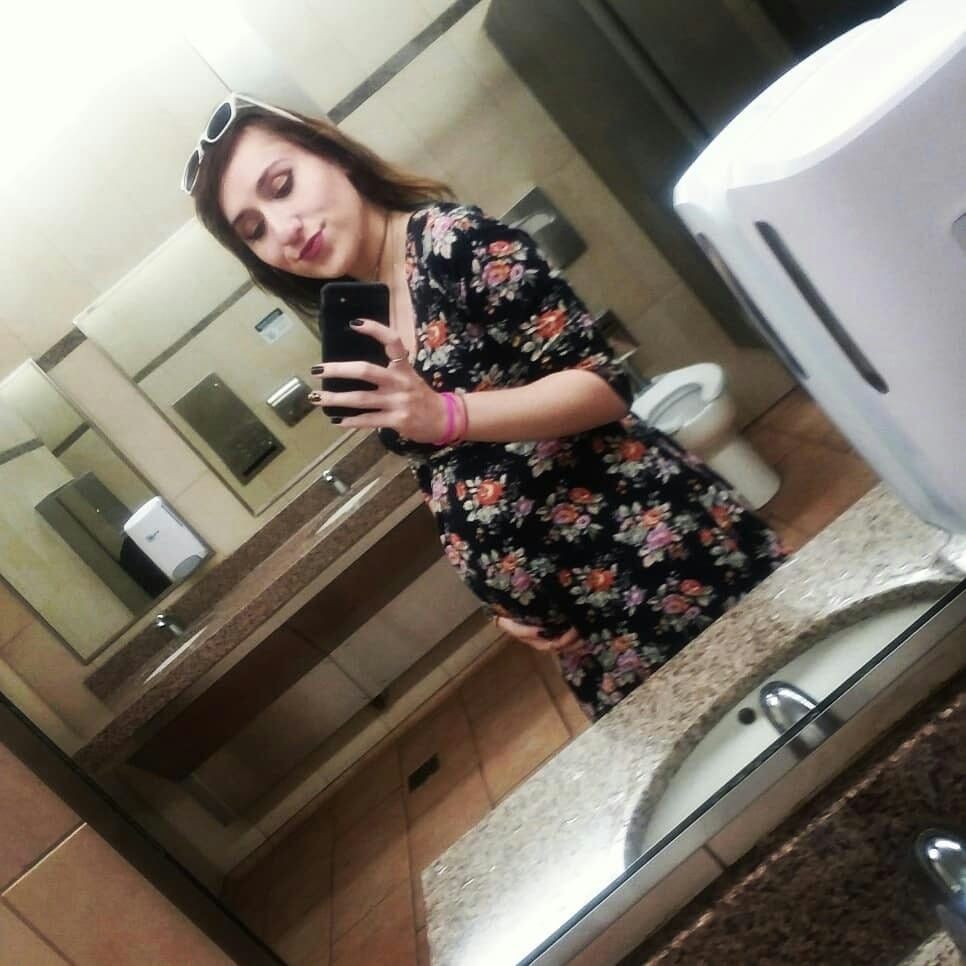 I suffered 3 miscarriages all within a year span . I got pregnant 3 times back to back mainly because I was trying to replace a hole in my soul from my first loss.

I lost my first child September 19, 2017, at 11 weeks and it killed me. I have endometriosis and a biocornuate uterus, so I already knew my chances of getting pregnant were lower. The doctors told me at 15 that I’d probably hit menopause in my 30s, so getting pregnant was amazing to me. Even though I was only 18,  I felt ready.  I am an only child, but I have worked with children since  I was 12yrs old and I am generally happiest around kids. Being a live-in nanny was my best and favorite job.

It was a very stressful time for me, though.  My late baby’s daddy was constantly cheating on me, but I fooled myself into thinking it was my fault. I ended by getting pregnant again and experienced a missed miscarriage. My baby passed at 11 weeks, but I didn’t find out until my 13 week ultrasound. Distraught, I hit the ultrasound nurse and locked myself in the bathroom. I began cutting — deeper than ever before. I was admitted for 72 hours, then released. I refused to do a D & C, letting my sweet baby leave my body on his or her own. I gave birth to my 1st child at roughly 3AM in a toilet. I fished out my baby’s body and held my child as I cried for hours. I sunk into a deep despair. I didn’t want to be alive anymore, so I drank 3 bottles of Vodka and took 2 bottles of pills. I puked for 12 hours straight before being rushed to the ER. The doctor told me the only logical reason that I survived was that i gave myself alcohol poisoning before I took the pills, so I was already going to puke everything up. I got pregnant less than a month later again.  I carried that child to 8 weeks when i had another missed miscarriage. It only took this baby about a week to leave my body. And I was heavily intoxicated when that happened. I couldn’t bear to go through losing another child — sober. I went out of state for 2 days and when I made it back home, I ended up back in the ER in septic shock. Apparently the placenta never came out so they had to do a D& C to remove it, adding further trauma to an already unbearable situation. I got pregnant again within a month and this child passed at 6 weeks 4 days. I caught my ex cheating again and when I tried to leave he beat me, causing me to miscarry.

My ex went to jail and with the help of my dad I sobered up and got my life together, but 6 months later I started hanging out with some bad people. I got violently raped and I drank heavily for 2 month to forget it. So much so, I thought I had given myself alcohol poisoning again. I went to the ER and found out that I was 8 weeks pregnant. I dropped to the ground crying with guilt. Not because my child was conceived in rape, but because I risked her life for 2 months.

I swore to never drink again, and I haven’t. Today, I am 26 weeks and 6 days pregnant with my daughter. The doctors said I wouldn’t make it this far. Everyone – even my mom – wanted me to abort her because I could actually die during birth. I refused and I have no regrets. I’ve even signed legal paperwork stating that if it comes to saving her or me, that they save her over myself. That’s what mothers do.

Feeling her move everyday and watching as she grows fills me with so much joy. My daughter, though conceived in a violent situation, was my saving Grace. People often say that a child conceived in rape is a burden on a rape survivor’s soul, but I’m here to say that my daughter has healed mine in ways that only she could. And she isn’t even born yet. I am pro-life because I’ve held 3 late children (who I’ve buried) in my hands and I tried to take my own life to be with my first child. I do not understand how any woman could take pregnancy for granted. Regardless of the circumstances.

This was originally published on Life Defenders blog on June 6, 2019 and republished here with permission. The original post can be found here. 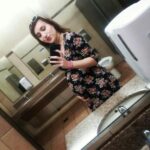