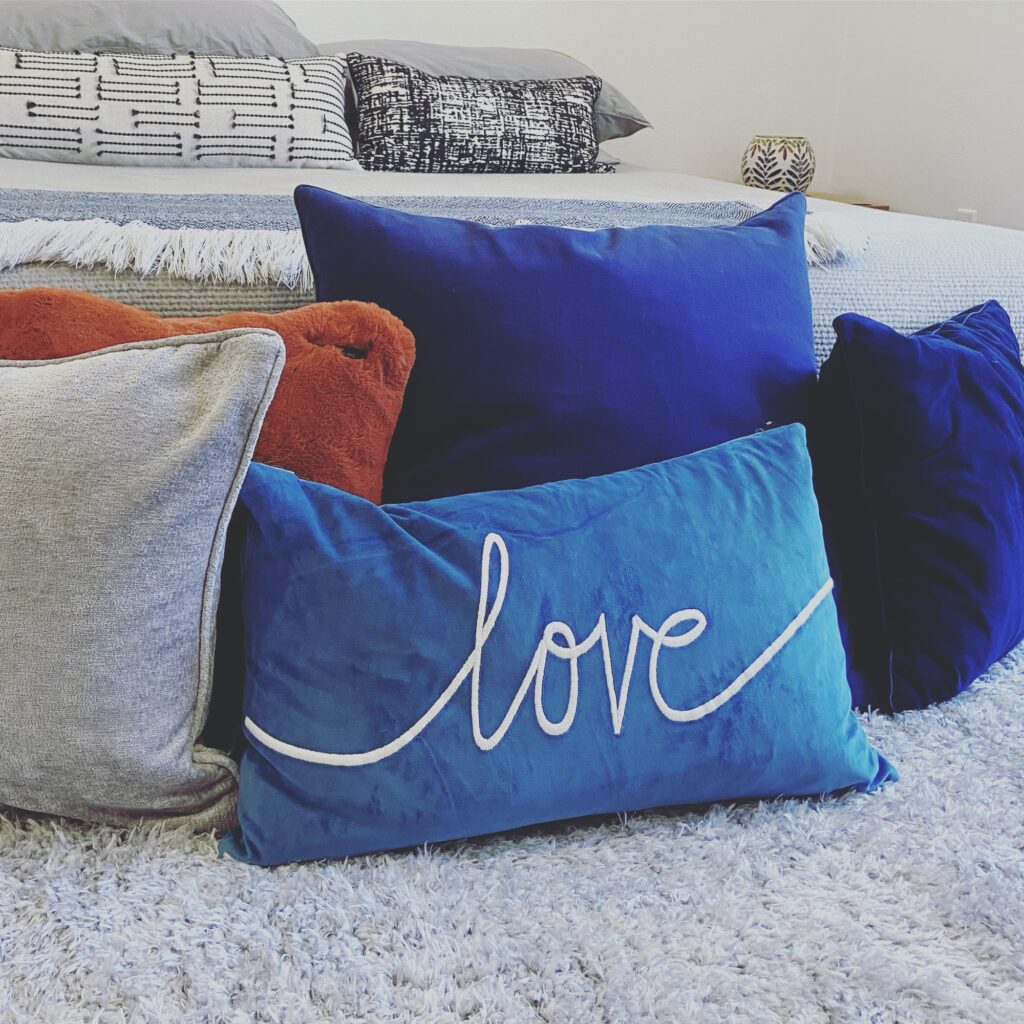 Does your Christmas wish list include a My Pillow? After reading this story about the company’s founder, you might just want to add it.

Michael Lindell is not your average multimillionaire. At least, he is not what you would imagine one to be. With a thick mustache and great, big, beaming smile, he looks more like a late-night infomercial actor than the owner of a thriving, international business. As it turns out, he is both.

An entrepreneur, an outspoken Christian, star of his own commercials, and a Trump fan, Lindell is full of surprises. But most surprising of all, perhaps, is the fact that Mike Lindell spent much of his life addicted to cocaine. While many would shy away from such a colored past, Lindell’s story is no secret. In fact, it’s one he tells often and with great glee. Bloomberg even ran a piece on him last year.

“Eight-plus years later, Lindell is sober and phenomenally successful. He quit everything—alcohol, powdered cocaine, and crack—after one final party on Jan. 16, 2009, and presides over an empire that’s still growing precipitously. Last year he opened a second factory, saw sales rise from $115 million to $280 million, and almost tripled his workforce, to 1,500. To date he’s sold more than 26 million pillows at $45 and up, a huge number of them directly to consumers who call and order by phone after seeing or hearing one of his inescapable TV and radio ads,” the article read.

According to Paul Bond at The Hollywood Reporter, Lindell recently invested $1 million into Unplanned, an upcoming film which follows the real-life story of Abby Johnson, a former Planned Parenthood clinic director who is now one of the most vocal pro-life advocates in America.

According to Bond, Lindells’ investment accounts for one sixth of the movie’s entire production budget. The film, which is now in post-production and has an anticipated release date of March 22nd, was written and directed by Chuck Konzelman and Cary Solomon, known for the recent Christian hits, God’s Not Dead and God’s Not Dead 2.

Because of its critical take on Planned Parenthood, Unplanned was reportedly shot in secret. There is no doubt Lindell’s investment has gone a long way toward making this film possible.

While the abortion industry may have the support of the Hollywood mainstream and many outspoken A-list celebrities, films like Gosnell and Unplanned are proving they don’t have a corner on the market.

The industry can change, and so can our culture. Thank you, Mike Lindell, for being part of that change.