My Experience With Abortion And Its Effects 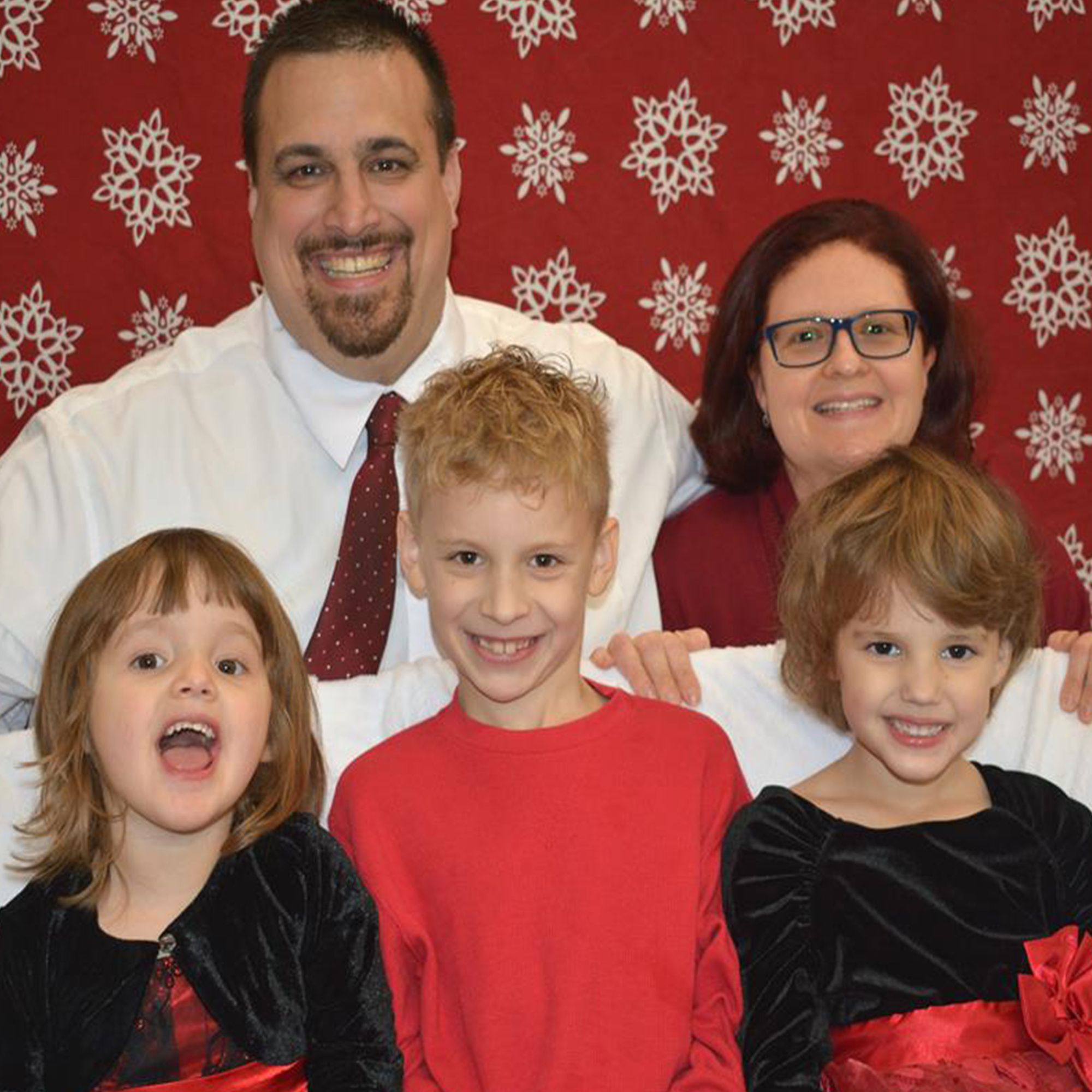 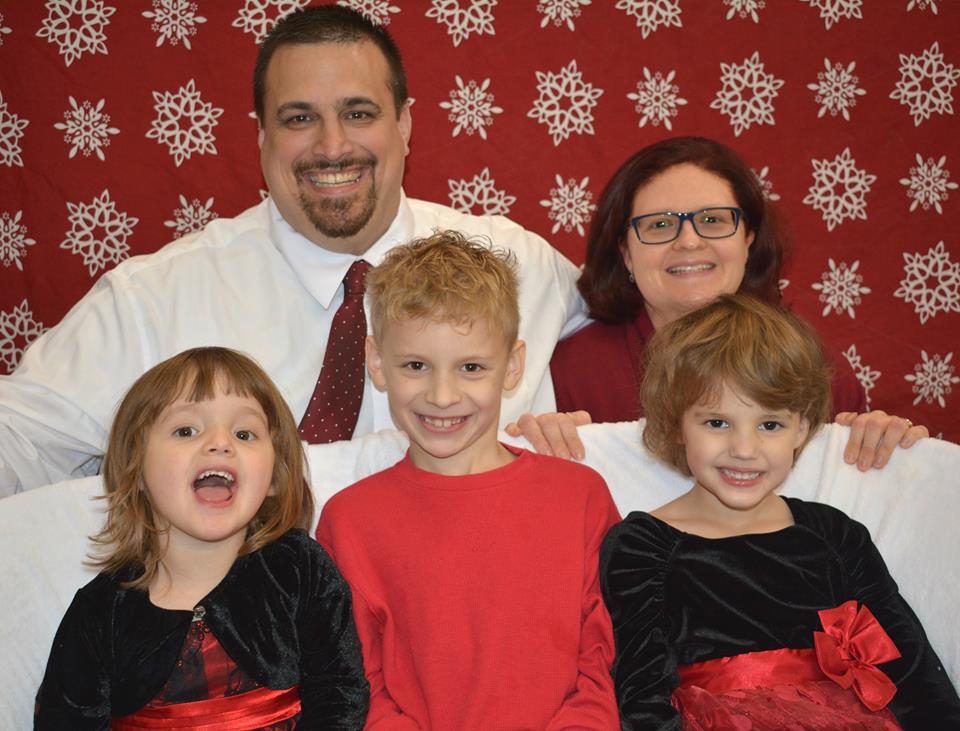 I want to premise this by explaining that I have always been 100% Pro-life. I am also a lifelong member of the Roman Catholic Church.

For as long as I can remember, I knew I wanted kids. I come from a family of seven, and my mom put her teaching career on hold to raise my brothers, sisters, and me. She was a daycare mother, so at any given time during the week, there were as many as 15 kids in our house. My parents both instilled in me a very good understanding of the importance of family, and to this day I tend to hold on to a lot of very old, traditional values.

When I graduated from high school, I joined the Navy. I had hoped I would meet someone I could spend the rest of my life with there. Unfortunately, things did not go the way I had planned right off the bat. I had an idea of love, and as years went on, I became desperate for companionship, especially after I went from relationship to relationship fairly quick. Most of the women I dated wanted a ‘bad-ass,’ and that was something I definitely was not. In many cases, I was a pushover, so I got taken advantage of a lot.

In 2001, after a bad relationship with someone with two kids, I ran into an old flame that I went to high school with. We had always remained friends, and I had ran into her a few times over the past 9 years. She was recently divorced and had three kids with her ex-husband. After a couple months of talking, we had decided to start dating again. I thought I had finally gotten lucky. As time went on, though, I realized that she had changed an awful lot over the years. Things started off good, but, over time, things got rough. Unfortunately, as desperate for love as I was, I was determined to do whatever it takes to make things work, even if it meant I had to be miserable.

We had been together for a year and a half when she found out that she was eight weeks pregnant. At the time, we were both happy, and I thought at first that things were going to get better now that we were expecting a baby. Over the next several weeks, we began talking about what we would need. I had started making plans for a nursery, and we started buying things for the baby! She was just as excited as me. At about the 19th week, just seven days away from hopefully finding out the sex of the baby, things took a drastic change.

She went to a party at her family’s house that I did not go to with her because I was working. A few days later, out of nowhere, she comes to me and says she has decided she is killing our  baby (obviously, that is not what she said, but because of my strong stance, this is what I believe abortion is, especially this far into the pregnancy) and that I had no say whatsoever in the matter.

For the next week, I pleaded with her. I begged her to let me adopt the child, but she refused to listen. She wanted me to take her to the procedure. I said no, and I began to pray that she would change her mind or chicken out. Two days later, she came back home and said it was over and that “it was a boy.”

I was so enraged that I told her we were through, and I gave her 24 hours to get out (I know, very “Christian” of me). I just could not face her without seeing what she did. I stupidly held on to that anger and hurt for a long time. I lashed out at her family and kept calling her to ask for an explanation. It took me a very long time to even forgive her, and, of course, by that time, it was too late. I never really had a chance to get closure and find out what made her change her mind out of the blue.

About a year after this tragic event happened in my life, after I had the sense of mind to focus on myself and not worry about what God had in store for me, I had the good fortune of meeting Kristine. We have been together ever since and married for nine years. She has blessed me with three wonderful children, and I could not ask for anything more!

I will close with this: I feel that I was lucky. While I do not think about what happened every single day, and there is not a day that goes by that I do not grieve for my lost son, I was graced with another chance. In most cases, abortion advocates scream that men do not have an argument in the fight, that we have absolutely no say because we are just ‘sperm donors’ according to their logic.

The reality is that men feel an immense amount of pain as well, and we hold on to our own fair share of demons, whether it was our decision or not. Please understand that I get it: the woman is after all, carrying the child, and I will never try to take away from what they go through during pregnancy. That being said, it is so easy to throw anyone else by the wayside because they are not directly involved. There are so many fathers I talk to who have felt lost because they feel they have no rights and would do anything to hold on to their child.

Fathers, any of you that have lost a child, I encourage you to seek help and not try to deal with it on your own. Rachel’s Vineyard is one excellent organization with many resources.

Abortion affects so many people, not just the mother and the preborn child. In the end, siblings, relatives, and spouses all share in this experience, whether they have a choice in the matter or not. This is why I am such an active member against abortion.

I wish I would have had a chance to be heard. I wish I had not held on to my anger so long. I wish I would have been able to see my son get a chance at life. I wish I would have had the chance to properly forgive the mother. All of these things are moments I can no longer control. What is important to me now is that maybe, by telling my story, I can reach out to someone who is in the same situation me . All I can hope to ask is that no matter what the situation, at least take the time to take into consideration everyone’s opinion before you make a choice that could affect the rest of your life! God Bless.

If you or someone you know is facing an unplanned pregnancy or dealing with post-abortion regret please reach out to Human Defense Initiative via social media or by texting 628-777-3864. You are not alone. 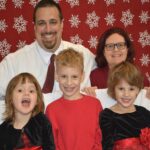 Kevin Albin is a Pro-life Husband and Father. He is the Social Media coordinator for Safe Haven Baby Boxes and also volunteers for various pro-life organizations.