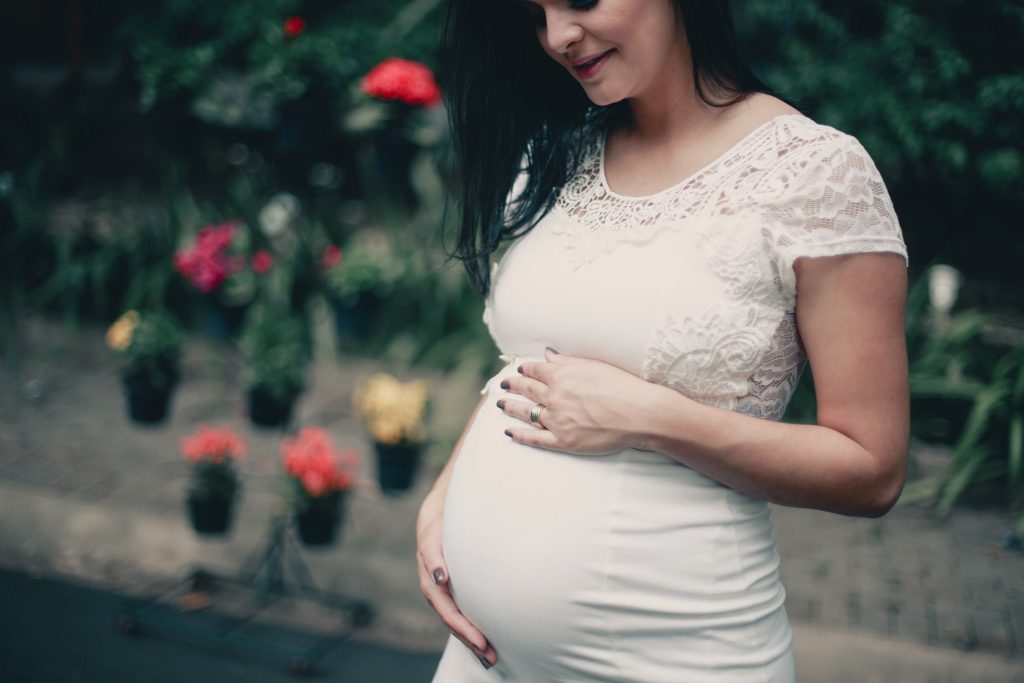 Originally published at Pregnancy Help News on May 23, 2022 and reprinted her with permission.

In an effort to free up its budget in preparation for a post-Roe America, Planned Parenthood is closing down locations across the nation, a plan that could inadvertently push more women to pregnancy help centers.

Katie Rodihan, the director of Communications for several Planned Parenthood affiliates, recently explained that the abortion giant has decided to close 10 locations to reduce costs and invest in other areas where it plans to, “make sure we’re able to reach as many patients as possible.”

While Planned Parenthood is consolidating locations, telemedicine will be utilized as much as possible, Rodihan said, and abortion access remains a priority.

Locations set to close at the end of May include Planned Parenthoods in Soldotna, Alaska, and four other unspecified centers in Indiana and Idaho.

In addition, various Planned Parenthood sites in Vermont, including those located in Bennington, Hyde Park, Middlebury, and St. Albans, as well as the Planned Parenthood in Claremont, New Hampshire, will shut down on June 12, 2022.

The closing of these abortion centers comes just months after Planned Parenthood temporarily stopped offering abortion appointments at its Alabama locations in Birmingham and Mobile due to a staffing shortage, which left only two abortion facilities in the state.

The announcement also comes after Planned Parenthood in Newport, Vt., closed down on February 23, 2022, after the abortion business decided to reallocate resources, citing, “limited resources and the national crisis for reproductive health access.”

On the surface, the move to close even more Planned Parenthood locations, especially in areas where abortion is expected to remain legal after Roe, may seem counterproductive to the abortion chain’s goals of expanding. But the nation’s largest abortion business never acts without self-benefit at the forefront, and it remains to be seen exactly how it will attempt to bolster its business from fewer physical sites.

Regardless, the pregnancy help movement continues to grow, and it stands ready to serve women and babies no matter the number of brick-and-mortar facilities Planned Parenthood has or the outcome of the Dobbs case.

Planned Parenthood isn’t the only abortion business having to close doors. On Friday, May 20, 2022, another abortion facility, the only one in Pensacola, FL, was also shut down, its license suspended, after pro-life watchdog group Reprotection and other pro-life groups provided information on the center’s medical practices to authorities.

The American Family Planning abortion facility is closed pending further investigation into why three women were critically injured during botched abortions within the last nine months.

The facility’s closing further underscores the need for more regulation of abortion facilities and runs counter to the abortion industry’s claim that its product is safe.

With fewer abortion facilities open, the hope is that fewer women will be left to face the devastating mental effects and possible physical effects of abortion and instead turn to hands-on pregnancy help.

However, ABC Pregnancy Care Center in Kenai is only 16 minutes away, waiting to serve any woman facing an unexpected pregnancy.

With ABC Pregnancy Care and the roughly 3,000 other pregnancy centers across the U.S., women have someone to walk with them on their pregnancy journey, access to material assistance, other resources, and ongoing support, as well as a safe place to discuss their options.

Photo by Garon Piceli from Pexels