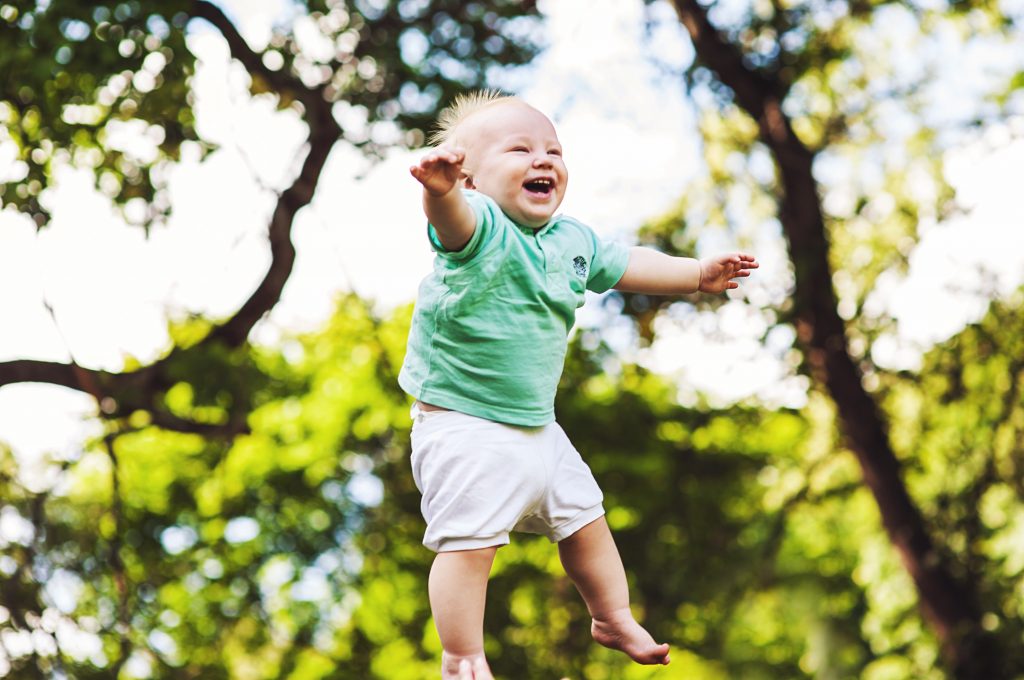 This article was originally published at Pregnancy Help News on July 7, 2022 and is reprinted here with permission.

The state at the center of the Dobbs v. Jackson case celebrates another win as its last abortion facility closes its doors.

In a last-ditch attempt to protect abortion access in Mississippi, Jackson Women’s Health Organization, also known as the Pink House, sued the state to try to stop Mississippi’s trigger law from going into effect.

The court also refused to block the state’s 6-week ban that the trigger law will supersede.

As a result, at the end of the day Wednesday, July 6, 2022, Jackson Women’s Health Organization closed its doors for the final time.

On Thursday, July 7, 2022, Mississippi’s trigger law went into effect, banning abortions at any point in pregnancy.

The only exceptions to this law are abortions performed in the case of maternal medical emergency or rape. However, if a rape victim seeks an abortion, they have to have reported the crime to the police – a safeguard to protect against false reports and more importantly, better enable victims the legal justice they deserve.

In addition to Mississippi, 12 other states also have trigger laws on the books, and following the June 24 Supreme Court Dobbs decision, many have already gone into effect or will very soon.

Mississippi Attorney General Lynn Fitch stated in a news release that, “Mississippi’s laws to promote life are solid and thanks to the Court’s clear and strong opinion in Dobbs v. Jackson Women’s Health Organization, they can now go into effect.”

“As we have said throughout this case, Roe v. Wade presented a false choice between a woman’s future and her child’s life,” Fitch said. “As we proceed in this post-Roe world, the people of Mississippi and of all the states will be able to fully engage in the work of both empowering women and promoting life. I am grateful that the Court has given us this opportunity.”

As of the trigger law’s enactment 34 pregnancy resource centers remain in Mississippi, and conversely to abortion facilities, they stand ready to provide compassion and support, material and spiritual, to many expecting mothers across the state.

Photo by Aleksandr Balandin on Pexels