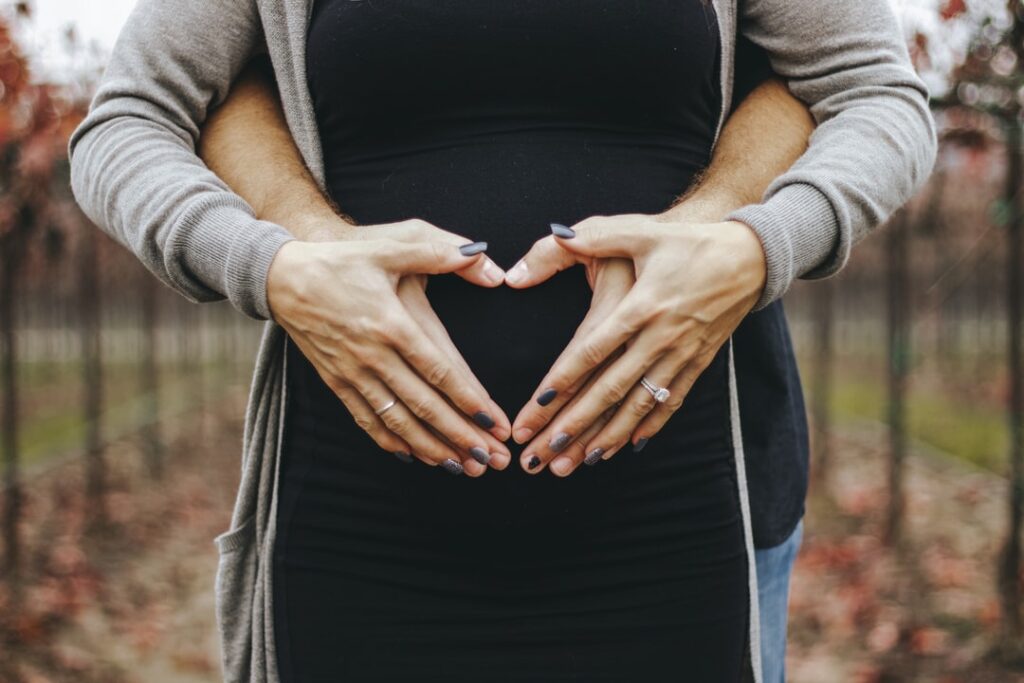 This past Thursday, March 21, 2019, Mississippi Governor Phil Bryant signed SB 2116, also known as the Heartbeat Bill. The bill would “prohibit an abortion of an unborn human individual with a detectable fetal heartbeat.”

The heartbeat of the preborn child is detectable as early as 6 weeks. This could have drastic consequences for abortion in the state.

It is important to note this bill also allows exceptions in the rare cases where a woman’s life is at risk. The bill states that an abortion is only allowed in order to, “prevent the death of the pregnant woman or to prevent a serious risk of the substantial and irreversible impairment of a major bodily function of the woman.”

Before signing the bill, Governor Bryant tweeted the following:

We will all answer to the good Lord one day. I will say in this instance, “I fought for the lives of innocent babies, even under threat of legal action.” https://t.co/4bHEmCqN74— Phil Bryant (@PhilBryantMS) March 20, 2019

I reached out to Dr. Jameson Taylor, Vice President for Policy at the Mississippi Center for Public Policy for some questions regarding this new bill.

The Roe v. Wade decision allows for states to regulate various aspects of abortion in their states. As of 2019, 43 states prohibit some abortions after a certain point in pregnancy. One of the reasons for later restrictions is that the risk of death associated with abortion increases with the length of pregnancy.

“The best way to think of it is like a speed limit.” Taylor says, “Some states have higher speed limits than others, even though we know that higher speeds correlate with more fatalities. Why not let states institute different points at which they limit abortion? Some states will leave things wide open, allowing abortion on demand. Here in Mississippi we like to go slow. We want to limit abortion to a point in pregnancy so as to best protect the lives and health of mothers and children.”

Due to the extreme law in New York, as well as the Democratic Party’s continued support of infanticide in the House and Senate, dialogue is occurring all across the country about the issue of abortion.

“No one believes an unborn baby is ‘just a blob of tissue’.” Taylor says, “3-D and 4-D ultrasounds are showing mothers that their baby is a life deserving of legal protection. It’s a shame that outdated abortion decisions based on old science are being used to silence and disenfranchise lawmakers and voters in pro-life states like Mississippi.”

In 2017 the Mississippi State Department of Health reported that approximately 2,594 abortions took place. This is a slight increase from 2016, which saw 2,569.

“I believe abortion statistics are being underreported in Mississippi,” Dr. Taylor says, “especially for chemical abortions.”

Chemical abortions are primarily done within the first nine weeks; the most common method of which is called Mifepristone and Misoprostol.

According to the American Pregnancy Association states that this “procedure is used up to the first seven to nine weeks of pregnancy. It can also be referred to as RU-486, the abortion pill, and mifeprex.”

Even in light of laws like New York’s, Taylor claims that Mississippians remain pro-life.

When asked about similar bills in states like Arkansas and North Dakota that have been struck down, Dr. Taylor remains hopeful.

“The two decisions,” Taylor says, “are astonishing because the 8th Circuit clearly calls into question the Supreme Court’s prior abortion rulings.” He went on to quote from the North Dakota case, MKB Management Corp. v. Stenehjem, that says “Good reasons exist for the [Supreme] Court to reevaluate its jurisprudence,” he points out that the court stressed that the viability standard “is clearly  on a collision with itself.”

Taylor says that the next step in pro-life legislation for the state is prayer and litigation.

“I ask your readers to pray for Governor Phil Bryant and for our Mississippi lawmakers and judges.”

The morning following the signing of the Heartbeat Bill, MS Senator Michael Watson said, “The sun is up and Mississippi is the safest state for the unborn! Thank you, Governor Bryant, for signing the Heartbeat bill. What a great day to be alive!”

Senator Watson is currently in the running for Mississippi Secretary of State.