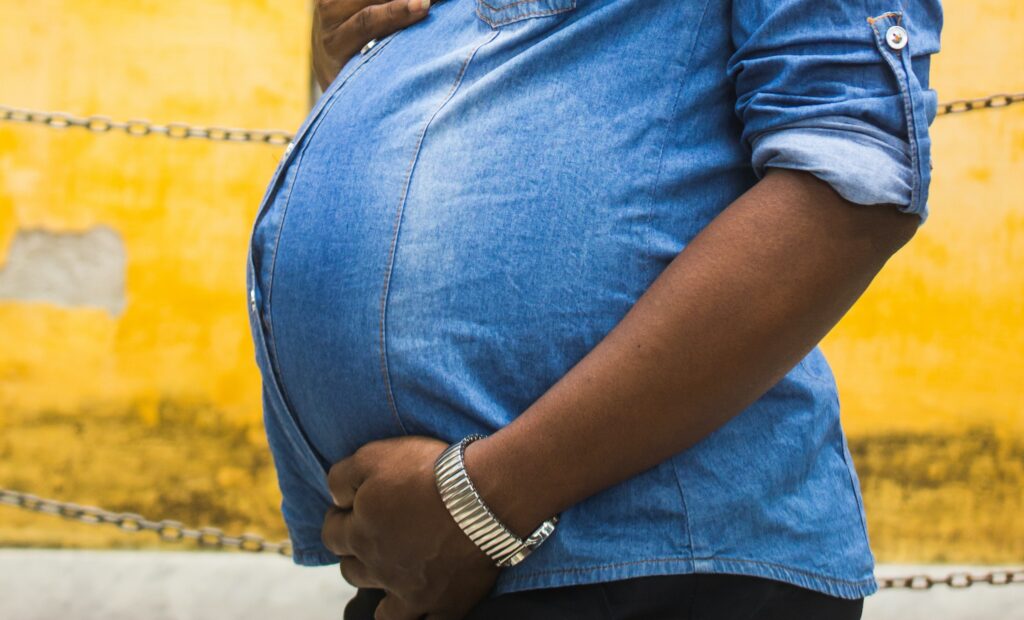 At a November 2018 press conference, Mississippi Governor Phil Bryant made a statement about the number of abortions within the African American community and expressed great concern over the number of black children being killed from abortion.

Bryant is right, amongst all the news and social movements related to racism in recent years, hardly anybody mentions this issue.

“Look at African Americans,” Bryant continued, “According to Wikipedia, had those children not been aborted, the African American population would be 48 percent larger in America. Forty-eight percent larger. We can play with those numbers, and we can look at statistics, but the cold, grim truth is, children are being murdered.”

In response to Bryant’ statements, and to pro-life advocates’ claims that abortion is “genocide” or “black genocide”, Laurie Bertram-Roberts, Executive Director of the Mississippi Reproductive Freedom Fund said that genocide is not being committed.

“To commit genocide, you have to be trying to eliminate a race of people.”

In reality, genocide doesn’t necessarily have to involve race. In its broadest sense, it is simply a group of people that are singled out and killed, which is exactly what happens when the preborn are killed via abortion.

For more information on how abortion is genocide based on the steps outlined by the International Alliance to End Genocide, read this article.

Despite Bertram-Roberts denial of genocide, her own definition perfectly describes abortion in relation to how the African American community is affected.

Famed Civil Rights activist Fannie Lou Hammer was very outspoken about her views of abortion, going as far as calling it “black genocide”. A term echoed by Jesse Jackson before Planned Parenthood generously helped fund his failed attempt of running for president in 1984.

Since 1973,  over 18 million blacks have been killed by abortion. That’s a staggering statistic.

According to the Radiance Foundation, CDC, and Guttmacher Institute, Abortion is the number one killer among African-Americans.

In 2011, an estimated 286,797 black babies were killed in abortion. In 2014, that number jumped to over 360,000 annually, almost 1,000 innocent black children killed each day. That is more than the annual number of black deaths from cancer, heart disease, HIV, accidents, and homicide combined.  In New York City, where Planned Parenthood is headquartered, more black babies are aborted than born.

Looking further into the statistics things get a little more suspicious. Blacks make up roughly 13% of American population but over 28% of abortion victims. That disproportional amount seems a little odd, doesn’t it? What about the fact that approximately 79% of Planned Parenthood abortion facilities are located within walking distance of black and minority neighborhoods?

Those numbers seem to indicate that African-Americans are being targeted for abortion.

To those who study history, those numbers should not come as a shock.

Margaret Sanger, the founder of Planned Parenthood was a member of the American Eugenics Society and believed that certain classes and races of human beings were better than others. Sanger went as far as to suggest that segregated people should be sent to “farmlands and homesteads” to “be taught to work under competent instructors for the period of their entire lives.”

Starting off, almost all of Planned Parenthood’s (then American Birth Control League) board members were also eugenicists. One of the prominent people who helped Sanger found Planned Parenthood was a man named Lothrop Stoddard.

Stoddard was a well-known eugenicist, white supremacist, and Klansmen who served on Sanger’s National Council, the American Birth Control League’s Board of Directors, the conference committee of the First American Birth Control Conference, and published Sanger’s magazine, The Birth Control Review. He wrote extensively on eugenics, including writing the infamous book “The Rising Tide of Color: The Threat Against White World-Supremacy.” Stoddard also had ties to Nazi Germany where he stayed for 4 months lecturing on eugenics and personally met with both Heinrich Himmler and Adolf Hitler himself. Some scholars think his teaching and meetings in Nazi Germany helped give birth to the Final Solution.

In his book, The Big Lie, author Dinesh D’Souza points out the Nazis studied and admired the efforts of progressive eugenicists in the United States. One example of such efforts is the mass racial sterilization of minorities in the US.

D’Souza points out that America’s progressives “outpaced the Nazis in initiating mass programs of forced incarceration and forced sterilization”.

When the Nazis came to power in the early 1930s, American progressive eugenicists were sterilizing 2,000 to 4,000 people a year. In all, about 65,000 innocent people were sterilized against their will because they were deemed “unfit” to society (D’Souza, 149-150).

Given the statistics and history of Planned Parenthood, it is clear that they have been targeting African-Americans for well over 100 years. More recently, many Planned Parenthood clinics have been caught accepting donations from people to specifically abort black babies. With their racist roots and strategic targeting, Planned Parenthood and the abortion industry have killed approximately 4,500 times as many black people than the KKK was reported to have killed.

Bertram-Roberts, whose organization raises money to pay for abortions, goes on to say that Mississippi’s Governor Bryant “never made a policy or endorsed a policy that helps black babies in this state”. That claim, however, is false. Bryant was the chairman of the failed personhood Initiative in 2011. That amendment could have saved a lot of lives, including a large portion of black lives although he fails to mention that fact.

Needless to say, Bryant’s comments and concerns about how many black children are killed by abortion, and pro-life advocates’ claims of genocide raise valid points.

Having been raised and educated in the state of Mississippi, I am quite aware of the racism that happened in my state. That history is prominently taught in Mississippi schools and is, in part, one of the reasons that led to me being a voice for those killed by abortion.

Given past racism in Mississippi, and the fact that Bryant’s political party was the one who stood against racism, it would appear as though any claims of racism against the Governor are simply another instance of “blame-shifting” by those of his opposing party. Ironically, the same opposing party supports abortion that is disproportionately killing minorities.