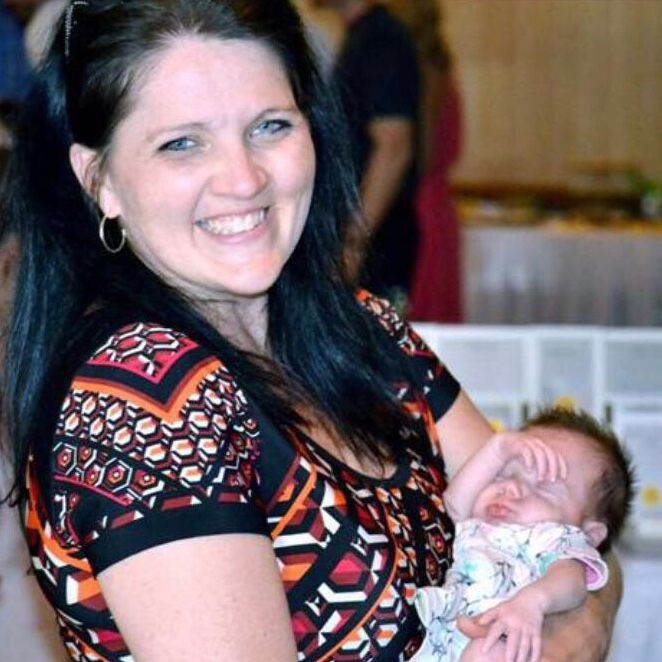 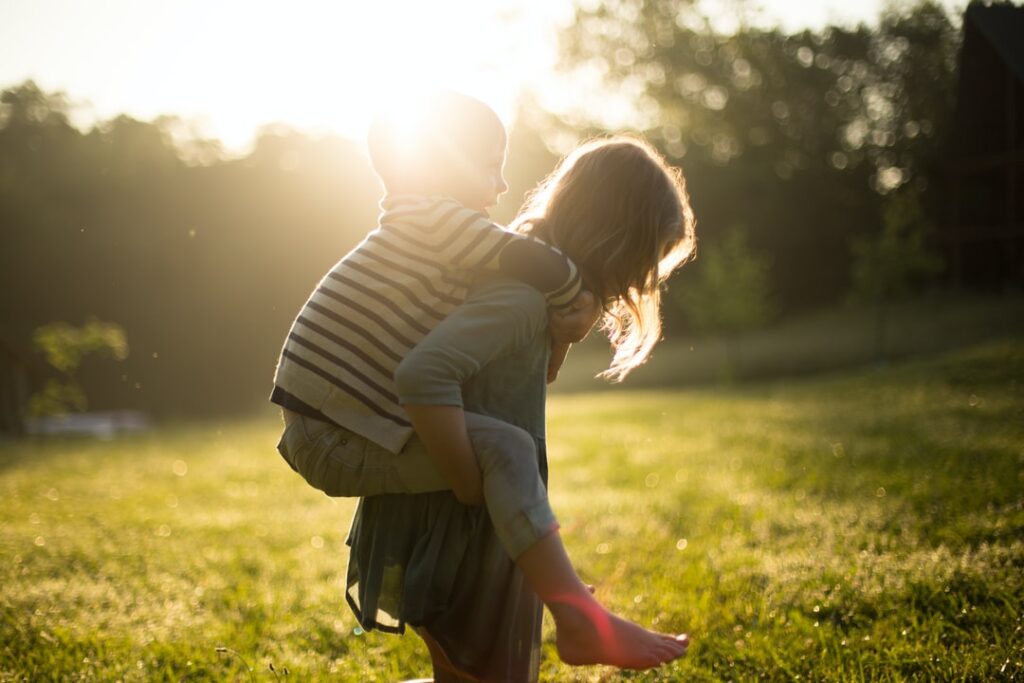 I watched in awe as a family cared for a stray cat’s new adorable kittens for weeks. The family kept the little bundles of joy warm, safe from frigid cold wind and rain and made sure the mama cat was able to come and go as she needed. It was a lot of work to say the least. The whole family helped out, mother, father, sons and daughters. For weeks, friends, relatives, and even strangers would come to visit the kittens each day and night, contemplating if they would be able to take one into their home when they were old enough.  One kitten in particular needed extra care, the family sacrificing time and money to help her stay alive. They ended up keeping this kitten to become a part of their family. It needed hundreds of dollars to save, but they felt that it was worth it.

Fast forward a couple of months and the family wanted to get mama cat spayed. They discovered at the vet that she was pregnant again. They were exasperated from the first litter and chose with the veterinarian to do what they announced as a “kitty abortion” and continue with the spaying. Due to the family’s great sacrifice, time and effort put into the first litter, they decided they could not go through all of that work again. The family did not feel that they could care for, pay for and sacrifice for the kittens like they had before. It was simply too much for them to repeat with how busy they were. This choice had nothing to do with the mother cat’s right to do what she wanted with her own body, but it was a choice of the humans who simply could not raise another litter at their home.

When contemplating this scenario, I could not help but wonder how many baby humans are killed, as were the kittens, because the human mothers or family feel as if they cannot care for, pay for, or sacrifice for the little one growing inside?  Perhaps 2019 is the year to seriously reevaluate the idea that a woman should be able to do whatever she wants with her body as it relates to bringing another human into the world. If given the choice, the mama cat naturally would not have chosen to kill her baby kittens that day due to a need to control her life and body. Animals have instinctual behaviors when it comes to their young.  Despite hardships, they keep them warm and fed  simply because they are their children. Possibly someone will even help along the way like this family did with the first litter. I believe the mother cat’s instinct was to have the babies and care for them, and animals’ parental instincts exposes how unnatural it is to choose to kill one’s own offspring.  Are we not more sophisticated than the animal kingdom?

I argue it is not an instinct to kill one’s children, but a choice somewhere along the way that became a perceived viable, legal option to protect against change, sacrifice and extra effort, while hidden behind the guise of “a woman’s right to choose” or “my body, my choice.”

It is no longer 1973, when Roe v. Wade was decided before ultrasound technology, and we have learned and witnessed how children develop inside of their mother beginning at conception.  We have come too far as a human race to see killing one’s offspring as a viable option. This is not at all humanly instinctual.  The more humane choice is to support and help mothers, as the family did with the cat’s first litter. Don’t human moms deserve at least that support as well?

Pregnancy Resource Centers are located throughout the country. In fact they out number the amount of Planned Parenthood facilities in the United States. They offer free pregnancy testing, ultrasounds, counseling, parenting classes and material assistance (baby supplies). They’re here to help when you’re most vulnerable so you feel empowered to make life-affirming decisions such as parenting or placing your child with a loving family. More specific resources are below:

Additionally, if you are pregnant and scared please text Human Defense Initiative at 628-777-3864 or reach out to us on social media at the following links:

and we will be happy to connect you with resources in your area and help in any way possible. You are not alone. 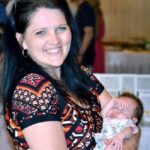 Jennifer has a deep concern for justice, peace and respect for all human beings from conception on.