Margaret Sanger: The Untold Story Of Abortion, Eugenics, And Racism 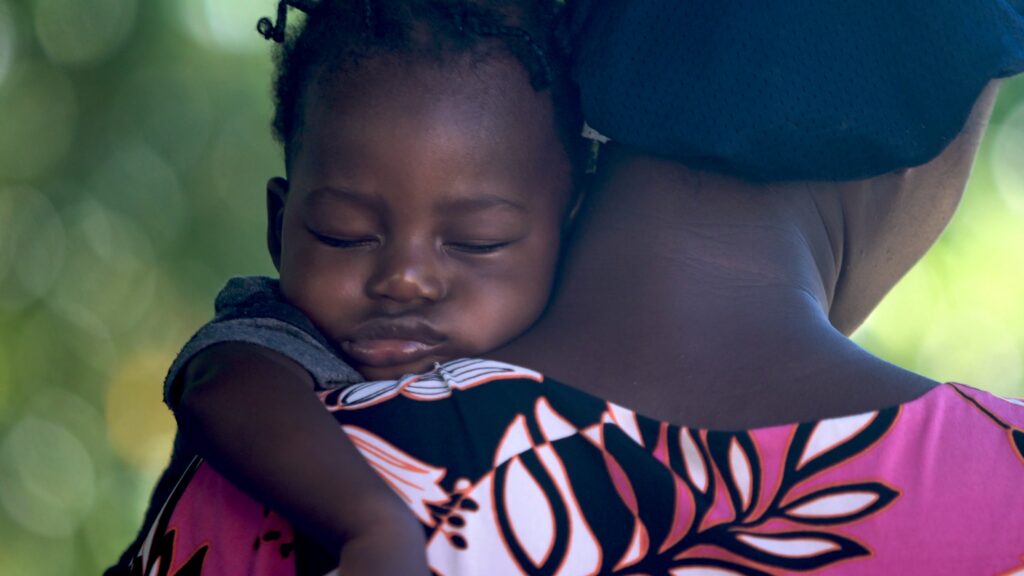 Since the beginning of the idea of birth control, Margaret Sanger has been an advocate when it comes to “Family Planning.” According to abortion activists, Margaret Sanger was a champion for women’s rights, a leader for women’s reproductive health, and a saint for women who felt they had no other choice but to have an abortion. In my opinion, the work she did was not promoted to all women, but only to “perfect,” white women. Sanger’s ideas were steeped in racism, ableism, and hatred.

Most of the left and extreme right wing pundits are for abortion. The left hails abortion as a constitutional right, and the extreme right argues that abortion is a way to keep down crime and meant to combat overpopulating the world with folks who have a lesser IQ.

This organization has seen many foul practices when it comes to women, the preborn, and babies’ health. On July 14, 2015, the Center for Medical Progress released a bombshell video on how Planned Parenthood was selling fetal body parts for profit.

When Sanger created this organization, she did not have the health of women in mind. She felt that “inferior” human beings (blacks, latinos, and the disabled) ought to be relinquished from the world and abortion was just one way to do that. In America, 28% of abortions are those of black mothers despite black women only counting for 7% of the population. Financial hardship was the main reason abortions were being chosen and most poor communities in America consist of a minority demographic. Make no mistake, Margaret Sanger would be pleased to see the progress being made. Currently in New York City (an area where Margaret Sanger had a heavy presence) more black babies are aborted than born.

A book that Margaret Sanger wrote in 1922 called The Pivot of Civilization, really delves into her thought process and goals. After reading this book about 2 years ago, if my opinion of her were not low before, it was to the point of contempt. In the book she talks about the potential difficulties a society could face with a resurgence of undesirable humans after years of ethnostate bliss. One of her suggestions is eugenics. Sanger writes:

“Eugenics seems to me to be valuable in its critical and diagnostic aspects, in emphasizing the danger of irresponsible and uncontrolled fertility of the ‘unfit’ and the feeble-minded establishing a progressive unbalance in human society and lowering the birth-rate among the ‘it.’ But in its so-called ‘constructive’ aspect, in seeking to reestablish the dominance of healthy strain over the unhealthy, by urging an increased birth-rate among the fit, the Eugenists really offer nothing more farsighted than a ‘cradle competition’ between the fit and the unfit. They suggest in very truth, that all intelligent and respectable parents should take as their example in this grave matter of child-bearing the most irresponsible elements in the community.”

You may say to yourself that no one thinks this way now, but recently, Planned Parenthood supported leaving a baby to die after surviving a failed abortion when a GOP senator presented legislation to save them. This is not only eugenics, but infanticide. She commonly referred to blacks and the disabled as morons, idiotic, feeble-minded, and imbeciles. Sanger also goes to say and more in her book which you can read for yourself free online.

“There is every indication that feeble-mindedness in its protean forms is on the increase, that it has leaped the barriers, and that there is truly, as some of the scientific eugenists have pointed out, a feeble-minded peril to future generations—unless the feeble-minded are prevented from reproducing their kind.”

Sterilization was also a tactic that she wanted to utilize to create her ideal ethnostate. All of this ties together, along with Sanger’s beliefs in eugenics and abortion as a dream for her utopia.

One thing that the left will deny is that Margaret Sanger was a racist. They will say that her ideas were misunderstood, that it was complicated, or that her ideas were adopted by racists. I am here to tell you that her actions, words, and ideas are how we know that she was a racist, and her dreams of exterminating blacks, browns, and the disabled are finally being realized. Many people have heard Sanger’s famous quote that says:

“We do not want word to go out that we want to exterminate the Negro population, and the minister is the man who can straighten out that idea if it ever occurs to any of their more rebellious members.”

The media will try to tell you that there is no context to this quote and that it is misunderstood, but the fact remains that her other beliefs and actions show that this was her way of thinking up until her death. People will also reference that Martin Luther King Jr. was a recipient of the Margaret Sanger Award to prove that she is not racist, but Planned Parenthood in 1966 was not up front with their goals. If Margaret Sanger were to hire black pastors to further her agenda, it is not so far fetched to give the most important man in the Civil Rights Movement an award named after her to deceive the public. Lyndon B Johnson also got the award the same year, if that is any indication.

Coming again from her book Pivot of Civilization:

“Evidences of biological and racial degeneracy are apparent to this observer. ‘Compared with the African negro,’ she writes, ‘the British sub-man is in several respects markedly inferior. He tends to be dull; he is usually quite helpless and unhandy; he has, as a rule, no skill or knowledge of handicraft, or indeed knowledge of any kind…. Over-population is a phenomenon connected with the survival of the unfit, and it is mechanism which has created conditions favorable to the survival of the unfit and the elimination of the fit.'”

How does that not indicate that she wanted an ethnostate? She sounds like Adolf Hitler, and I do not throw that name around like the media does today. Based on these quotes, we can determine that Margaret Sanger is a socialist, ethnostate advocate, eugenics, abortion cheerleader, and hater of anyone not to her standards.

She may not outright state it oftentimes, but with context clues and too many times where her racism has to be explained away with mental gymnastics, I can say with confidence that Margaret Sanger was a woman who, out of her hatred against those who were in her mind lesser than her, made an organization to keep her ethnocentric legacy that fulfills her dreams everyday without a second thought. 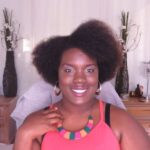