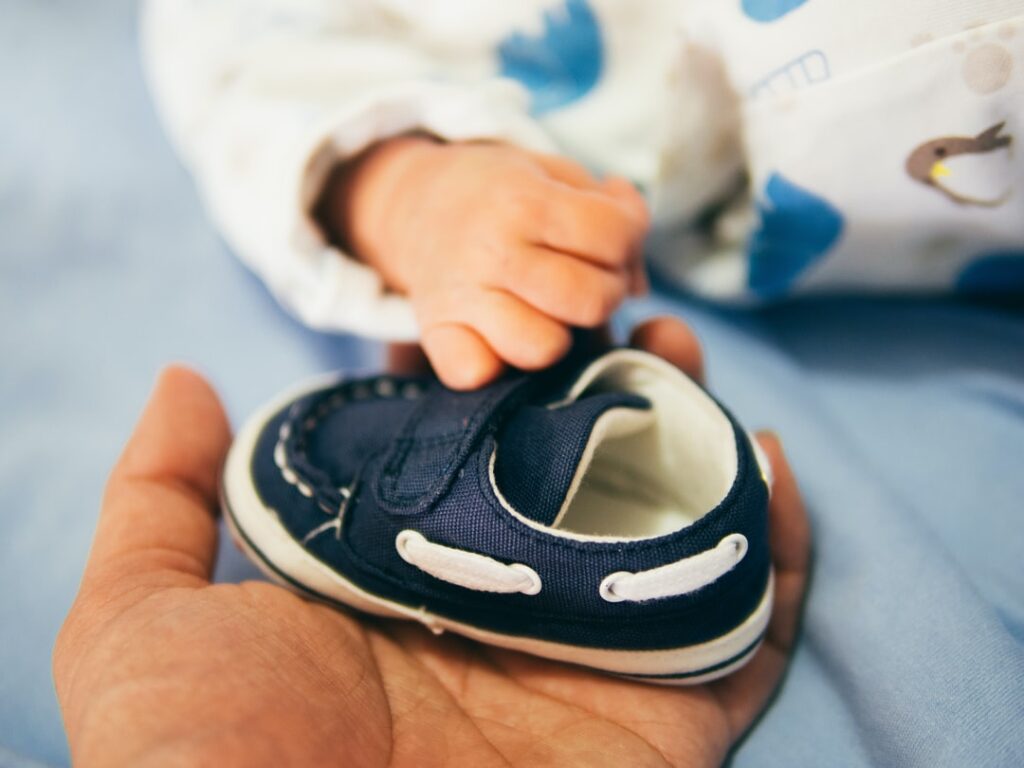 An all too common tactic being used by pro-abortion legislators has been making the rounds again on social media. Attempting to frame the pro-life position as an unwelcome intrusion on the bodily rights of women, Alabama state representative Rolanda Hollis proposed a new bill that would require any man after the age of fifty, or after the birth of his third biological child (whichever comes first) to undergo sterilization, and have to pay out of pocket for the operation.

The bill is an attempt to mock the recent 2019 abortion ban passed in the same state.

“Many have seen HB-238 as an outrageous overstep; yet, year after year the majority party continues to introduce new legislation that tries to dictate a woman’s body and her reproductive rights. We should view this as the same outrageous overstep in authority.”

Hollis goes further in claiming the purpose of the vasectomy law is to “neutralize the abortion ban” and “send a message that men should not be legislating what women do with their bodies.”

The bill is similar to other bills by pro-abortion legislators, such as a ban on men having sexual intercourse without a condom and bans on viagra by Georgia legislator Dar’shun Kendrick.

The bills may garner laughter from crowds of pro-choice activists, but highlight that many pro-choice leaders have completely missed the point.

Here’s how we know. Let’s review the pro-life argument:

Pro-lifers contend the preborn are members of the human family. They also contend there is no essential difference between the preborn and the born that justifies intentionally ending their lives through being suctioned into pieces, poisoned, or having their heads crushed. If one wants to shut down the pro-life movement, they must answer our charge that abortion is a gross violation of basic justice for the innocent.

These bills fail to do that. Instead, they amount to a stupidly smug “see what it’s like to have your body controlled” type of reasoning. One that is both childish and unintelligent.

It’s in the same category as the slogan “If men could get pregnant, abortion would be a sacrament.” Maybe society would consider it a sacrament (which it seems to do today anyhow) but that hardly refutes the pro-life argument. If everyone, men and women, could get pregnant, abortion would still be immoral, because it intentionally kills innocent human beings. Failing to (or, deliberately avoiding) that charge is juvenile.

Furthermore, the notion that the pro-life movement exists solely to control the bodies of women is silly. Yes, pregnancy involves the bodies of women, but pro-lifers contend it involves the additional body of the preborn human being slated for destruction. It’s worth asking, if a mother goes to see her obstetrician for a prenatal checkup, who’s body is having the checkup? The answer is obvious.

Other questions bring to light the ridiculousness of the reasoning involved in the bills. If the pro-life movement cared solely about impugning on the bodily rights of women, then why don’t pro-lifers oppose other behaviors, such as breast enlargement, tattoo parlors, or even female sterilization? It’s hard to imagine a major pro-life organization such as the Susan B. Anthony List, Americans United for Life, or National Right to Life protesting outside of a plastic surgery ward.

Further, who have been the most vocal opponents of embryo-destructive research (which doesn’t involve a woman’s body at all)? With few exceptions, it has been the pro-life movement. It seems those darn pro-lifers actually do think that prenatal human beings are worth protecting, even early on in a petri dish.

No, the bills don’t neutralize the pro-life position on abortion in any way, shape, or form. They instead replace sound reasoning with crude “in your face” smugness and sexual humor. They highlight how many pro-choice legislators have accepted lazy stereotyping in the stead of sound arguments, which is pretty unbecoming of people entrusted with writing law.

This isn’t to say that men are completely absolved of responsibility. Far from it. As a man, I recognize I have a unique ability to create a new human life with another human being. Because of that, I have a greater obligation to protect and support the person I created the new life with, as opposed to abandoning them, or refusing to take on my responsibilities as a father of the child we created. Childbearing can be, and often is, difficult for a mother. It’s on fathers to go beyond mere support to love and care for both mother and child. Carelessly impregnating one’s girlfriend or partner in a one night stand and then leaving them to their own devices or sending them off to get an abortion is the mark of a very weak individual. That’s barely the mark of a boy; is sure is not the mark of a real man. Men can, and need to, do better than that.