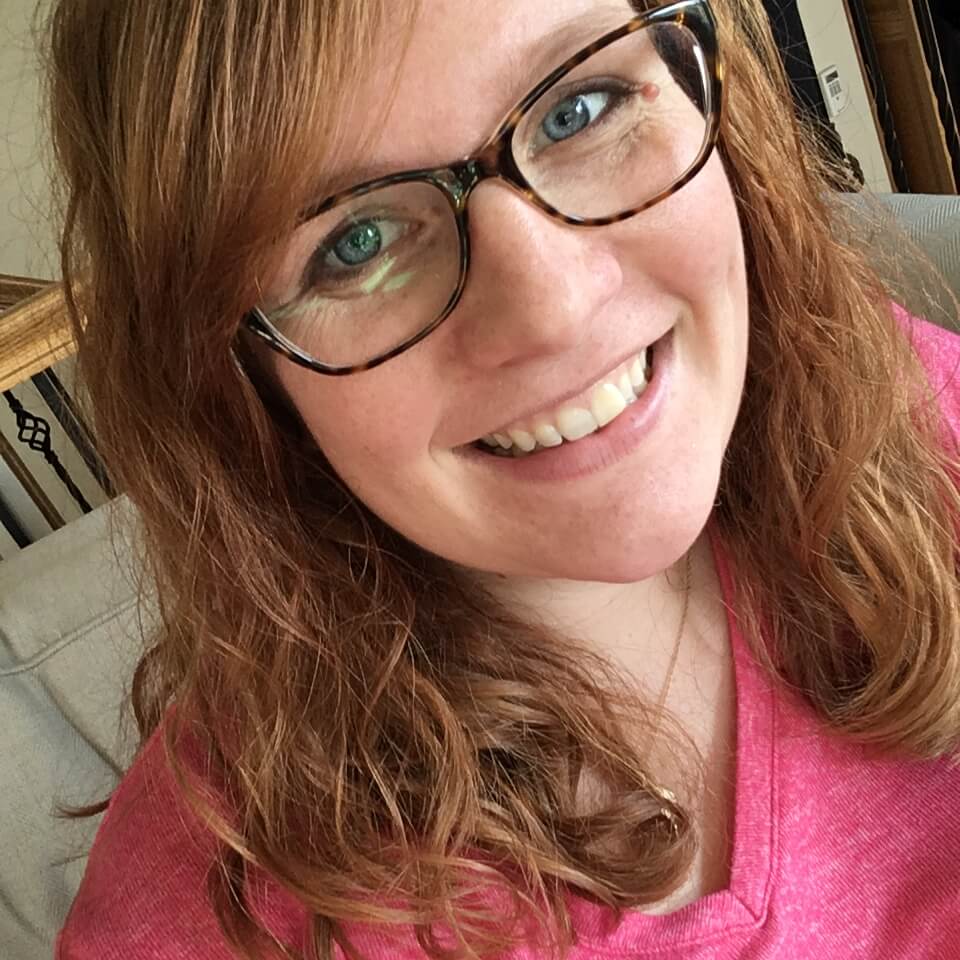 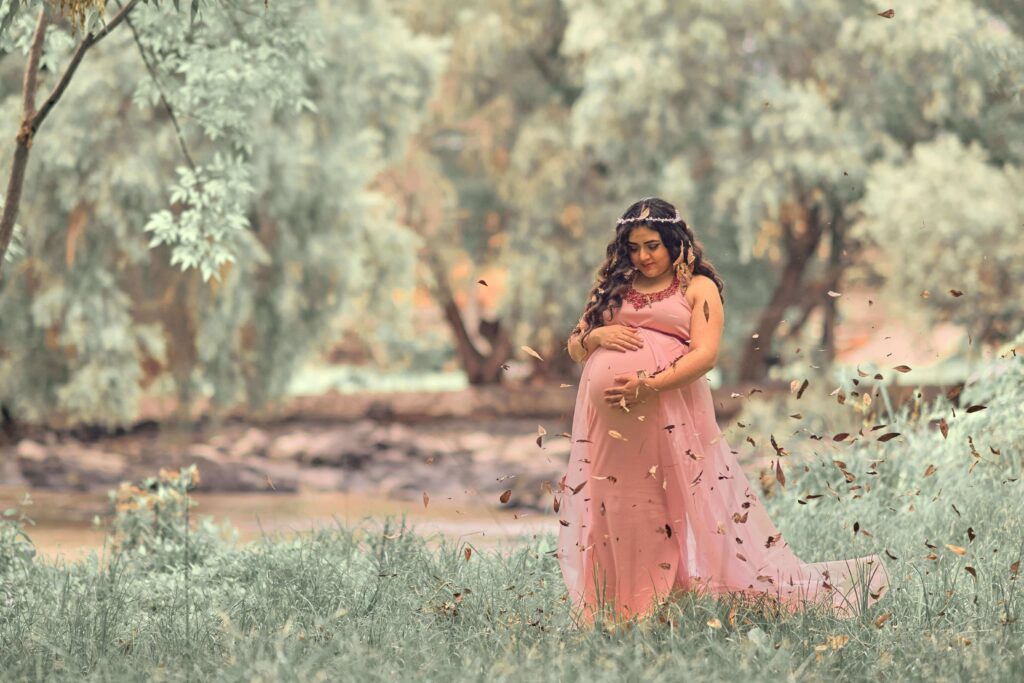 Title X funds are used to help low-income, uninsured individuals obtain family planning services to avoid unintended pregnancies. Since 1989, low-income pregnant women have been eligible for Medicaid coverage throughout their pregnancy and up to 60 days postpartum. The nonpartisan Congressional Budget Office (CBO) has said of previous Congressional attempts to restrict Planned Parenthood’s affiliates’ access to federal funds in general:

“Because the Medicaid program pays the costs of about 45 percent of all births, CBO estimates that the additional births stemming from the reduced access…would add to federal spending for the program. In addition, some of those children would themselves qualify for Medicaid and possibly for other federal programs.”

The CBO has not examined the cost of the Trump administration’s proposal, which is more narrow in its scope than proposals in Congress. Although it may be reasonable to assume stripping Planned Parenthood of Title X family planning grants will lead to some increased costs in the Medicaid program, the question remains: would that necessarily be bad?

Last week, the Centers for Disease Control and Prevention (CDC) issued its provisional birth report for last year which found the number of births in the United States “was 3,853,472, down 2% from 2016 and the lowest number in 30 years.” This could spell major problems for the United States’ other entitlement programs, Social Security and Medicare — which rely on taxes from workers currently in the workforce to pay for services and benefits provided to current beneficiaries of those programs.

When there are fewer people in the workforce, the health of the Medicare and Social Security trust funds suffers. In 2017, the Social Security Trustees reported: “Both Social Security and Medicare will experience cost growth substantially in excess of GDP growth through the mid-2030s due to rapid population aging caused by the large baby-boom generation entering retirement and lower-birth-rate generations entering employment.”

Simply put, without an increase in the birth rate, an increase in immigration as the Census Bureau has been long predicting, or fundamental reforms passed into law (which, so far, multiple Congresses controlled by both Democrats and Republicans have eschewed), entitlements will continue to spiral towards insolvency at an even faster rate.

While pro-life advocates are willing to spend a little more on Medicaid to ensure access to health care for pregnant moms and their children, it appears due to their zeal for preventing births, abortion proponents are also contributing to the rapidly approaching entitlement crisis faced by the United States. 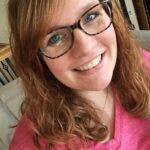 Katherine Wheeler is a wife and mom living in the Twin Cities area. She worked for Sen. James Lankford (R-OK) and Sen. Chuck Grassley (R-IA). Her policy expertise is health and entitlements.