Short Legal History of Abortion and the Devaluing of Human Life 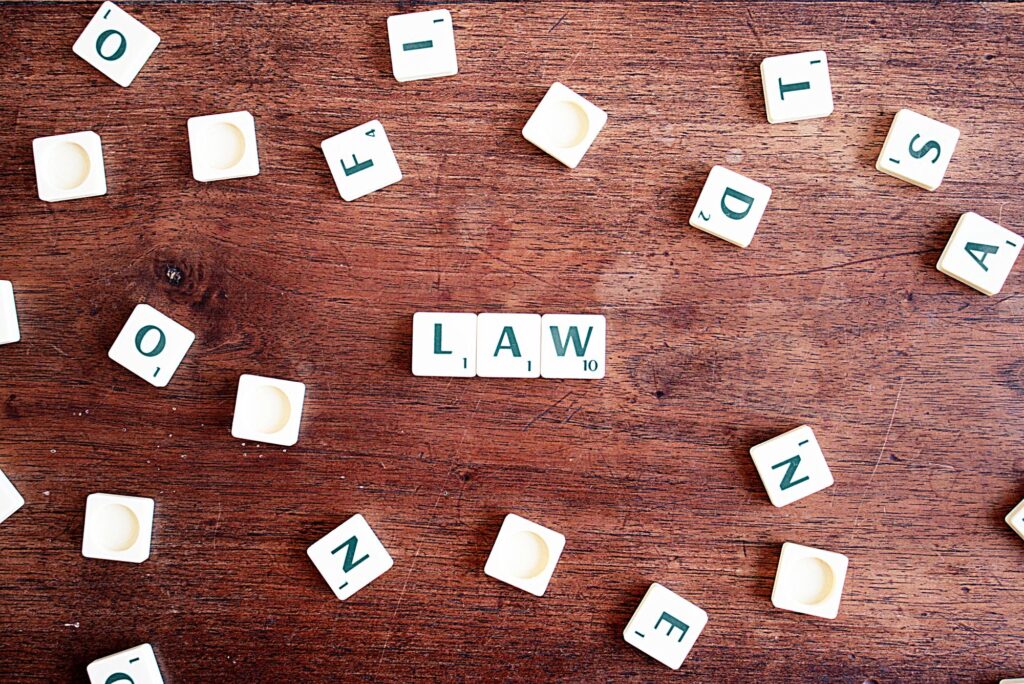 Since abortion was legalized in 1973, America has witnessed a steady decline in valuing human beings. Many decisions have been passed down in the courts affirming our nation does not value certain people if they do not measure up to some arbitrary standard set by the elites.

Following the sexual revolution, sex became seen as something for pleasure. It became viewed as something to solely be enjoyed by the people engaging in the behavior as long as it was consensual.

As a consequence, the natural, procreative purpose of the sexual act became seen as a problem to be dealt with. The “solution” was found in the 1973 decision Roe v. Wade.

Roe v. Wade legalized abortion throughout all nine months of pregnancy and declared the preborn child “not a person.” Therefore, they warranted no protection under the fifth and fourteenth amendments of the Constitution.

This decision gave us the trimester framework, ruling that no regulation of abortion was necessary for the first month of pregnancy. After that, states could decide if they wanted to regulate abortion in the second and third trimester. However, there always had to be an exception for the life or health of the mother. These life and health exceptions were so ambiguous and made it so that abortions could be obtained for any reason the woman came up with.

When reading the legal text of the Roe decision, the end of the ruling makes this statement:

“We need not resolve the difficult question of when life begins. When those trained in the respective disciplines of medicine, philosophy, and theology are unable to arrive at any consensus, the judiciary, at this point in the development of man’s knowledge, is not in a position to speculate as to the answer.”

We had a Supreme Court that made a life and death decision for millions of preborn Americans  based on something they admitted they did not even know.

For argument’s sake, say Blackmun was correct in the statement above. Even if we could not pinpoint the time human life begins, we do know that human beings procreate other human beings based on the law of biogenesis. If they were not sure when life began and if it was possible that abortion could be killing an innocent human being, they should have erred on the side of caution.

No intelligent, moral person thinks it is wise to blow up a building without being absolutely sure no one is still inside. If someone had reason to think there could still be someone left in there, they would rightly hold off the demolition intending to respect a life that could be there.

Roe v. Wade was based on bad legal reasoning and bad science. Just because people disagree on things, it does not follow that there is no right answer. Many people disagreed about slavery but that did not mean a right answer did not exist.

Doe v. Bolton, the less famous companion case to Roe v. Wade decided on the same day, elaborated more on the health exception. According to this decision, “the phrase ‘the health of the mother’ can mean the physical, mental, psychological or emotional health of and [inexplicably] the age of the mother.”

Translation: there are no limits on abortion. Any reason the woman can come up with can be justified under the physical, mental, psychological, or emotional exceptions.

The media and abortion opponents latch on to the “health exceptions” and attempt to make the case that abortion access is essential to the health of women. This argument only works if the preborn are not human like us. They would not bring up these broad “health exceptions” if it meant parents having the ability to kill their three year old toddlers.

Planned Parenthood v. Casey, decided in 1992, laid out the undue burden criteria for obtaining abortions. This decision addressed various provisions regulating abortion in Pennsylvania that required informed consent to be given to the doctor, parental consent for a minor seeking an abortion, married women notifying their husbands prior to abortion, and a twenty-four hour waiting period.

All of the provisions were found to be constitutional except for the one requiring a woman to notify her husband before an abortion.

This case, like Roe and Doe, assumed what they needed to prove. They just assumed the preborn are not persons without providing any justification for such a conclusion. Prevalent in every single abortion decision is this evasion to the most important question: What are the preborn?

While the Court laid down a moral decision in Casey, they advocated for moral relativism found in this section of the opinion:

“At the heart of liberty is the right to define one’s own concept of existence, of meaning, of the universe, and of the mystery of human life.”

A human being’s right to life is not contingent upon someone else’s concept of their existence. If someone does not see your life as valuable, that does not mean you become disposable. Our value as humans comes from our being made in the image of God. Human beings do not get to define their own existence and meaning. That is something which is given to us by our Creator.

The mystery of human life is not really a mystery. Basic embryology clearly shows the preborn are living, distinct, and whole human beings. The Supreme Court justices who rule in favor of abortion beg the question and ignore important scientific evidence because it does not fit into the political narrative of “choice.”

Box v. Planned Parenthood of Indiana and Kentucky, decided in 2019, concerned two provisions of an Indiana law regulating abortion. The first provision changed the definition of pathological waste making it so fetal remains from abortions had to be cremated. The second provision of the Indianan law prevented abortions from being obtained when the sole reason was based on the preborn’s sex, race, or disability.

This law was presented to the Supreme Court who subsequently ruled in two parts: First, they upheld the Indiana statute that required fetal remains from abortions to be cremated or buried. Second, the Court declined to rule on the part of the law that allows abortions to be performed based on the sex, race, or disability of the preborn child.

Anna Higgins, J.D., says “This is, and should be, a non-partisan issue, yet liberal organizations and politicians consistently oppose and challenge policies enacted to protect preborn children from gender discrimination.”

America is being presented with a choice. Do we believe human beings have value and should be protected? Or are they disposable when they are “defective” or “unwanted” or the “wrong sex”? The answer to these questions will tell us what kind of people we are.

A natural consequence of devaluing life at its inception has been its spread to end of life issues.

According to a Gallup poll, 73% of Amerians support an individual’s right to end their lives with the help of their physician. Over half of regular church attendees also believe euthanasia should be administered to someone if they request it.

As I pointed out in a previous article, if someone can decide their life is no longer worth living because of some present hardship or physical ailment, there are no impenetrable safeguards which prevent the right to die decision from eventually being forced on people who do not actually want to end their own lives. We are treading in very dangerous waters here.

While two Supreme Court cases have ruled states have the right to prohibit assisted suicide, six states including Washington D.C. have taken the liberty to pass statutes which enable assisted suicide.

These decisions reveal a state which believes life and death are in its hands. If they can legislate someone’s life away at its inception, there is nothing ultimately keeping them from legislating our lives away.

Judge Andrew Napolitano rightly comments that “No society that permits the active or passive killing of people because they are unwanted can long survive. No society that defines away personhood has any claim to knowing right from wrong. Whose personhood will the government define away next?”

Something deep in the human heart rejects the idea the state is the ultimate moral compass for society. If the state placed its blessing on rape or public beatings that would not make those actions right. The state once claimed that slavery and forced sterilization were good things. But they were wrong.

Just because powerful elites have placed their blessing on abortion, euthanasia, and assisted suicide does not make them right. There is a higher moral law that transcends the state and it is found in the Lord Jesus Christ.

At both ends of the human life spectrum, the value of human life is under assault. On one end, if someone else believes a smaller human being is in their way, they can have that preborn human killed in the name of “women’s rights.” On the other end, people who no longer view their own lives as worth living are allowed to seek out physicians who will help them end their own lives.

America has a history of legalizing highly immoral actions while claiming they are virtues in society. We did this in Dred Scott v. Sanford, Plessy v. Ferguson, Buck v. Bell, and others. Thankfully, all of these cases were overturned and we look at those decisions now and wonder how we let them stand for as long as they did.

One day, Roe v. Wade, Doe v. Bolton, Planned Parenthood v. Casey, Box v. Planned Parenthood of Indiana and Kentucky and all the others will be placed in the dustbin of American history, and we will look back and wonder how we ever let the injustice of abortion go on for so long.