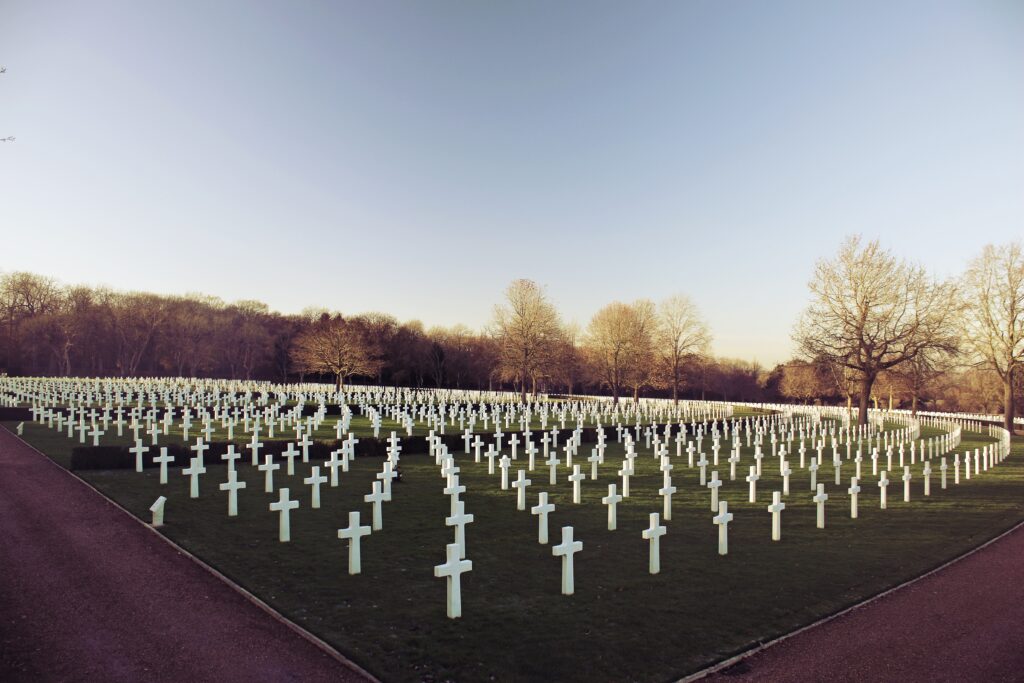 Legal arguments in the latest pro-life Texas court case have come to a close, and this time it is regarding the dignity and humanity of those aborted or miscarried.

The argument ignited when Senate Bill 8, requiring abortion facilities to treat aborted or miscarried babies like humans — rather than medical waste — was signed into law in 2017. The law quickly gained heat from abortion supporters and has since been blocked, pending litigation.

If found constitutional, the law will require abortion facilities to bury or cremate the remains of aborted or miscarried children at no expense to the mother and only a small cost to the healthcare facilities.

Advocates of the bill hold firm that the legislation does not pose a threat to abortion access, and its only purpose is to ensure fetal remains are handled in a dignified, respected manner.

Opponents of the bill argue such a law would put undue stress on women and may force them to allow the facilities to bury their children possibly against their wishes or beliefs. Opponents of the bill also argue it takes choices away from women by not allowing them to prohibit the burial or cremation process.

The case has been deemed “unique” by U.S. District Judge David Alan Ezra because state attorneys did not argue the law would protect the health or safety of patients; the plaintiff’s attorneys also chose not to argue about the cost to patients or healthcare facilities, sidelining the usual arguments in abortion cases.

This case is “extremely unique in many ways and makes finding precedent all the more difficult because those issues are generally not only present in these kind of abortion-related cases — they’re often paramount in those cases,” Judge Ezra said in a statement.

Texas law already allowed women to have the choice to bury or cremate their children but SB 8, which was originally slated to go into effect February 1, 2018, would make it mandatory for healthcare facilities to bury or cremate fetal remains from abortions, miscarriages, and ectopic pregnancies.

Both sides had until Friday Aug. 3 to provide written closing arguments as well as provide answers to remaining questions. Some of the questions the judge wanted both sides to answer included: how many facilities both secular and religious have committed to provide burial and cremation services and what would happen to women’s access to abortion and miscarriage care if health providers did not have a facility to help bury or cremate the fetal remains.

Judge Ezra has provided no indication of when or how he will rule, although reports say he is expected to rule around the end of August.

Texas Attorney General Ken Paxton issued a press release saying he is “confident” Judge Ezra will find the law constitutional and see the law does not “impact the abortion procedure or availability of abortion in Texas.”

“Texas has chosen to respect unborn life by adopting rules requiring the dignified treatment of fetal remains, rather than allow healthcare facilities to dispose of remains in sewers or landfills,” said Paxton. “I’m confident in our arguments and look forward to the courts ultimately upholding Texas law.”