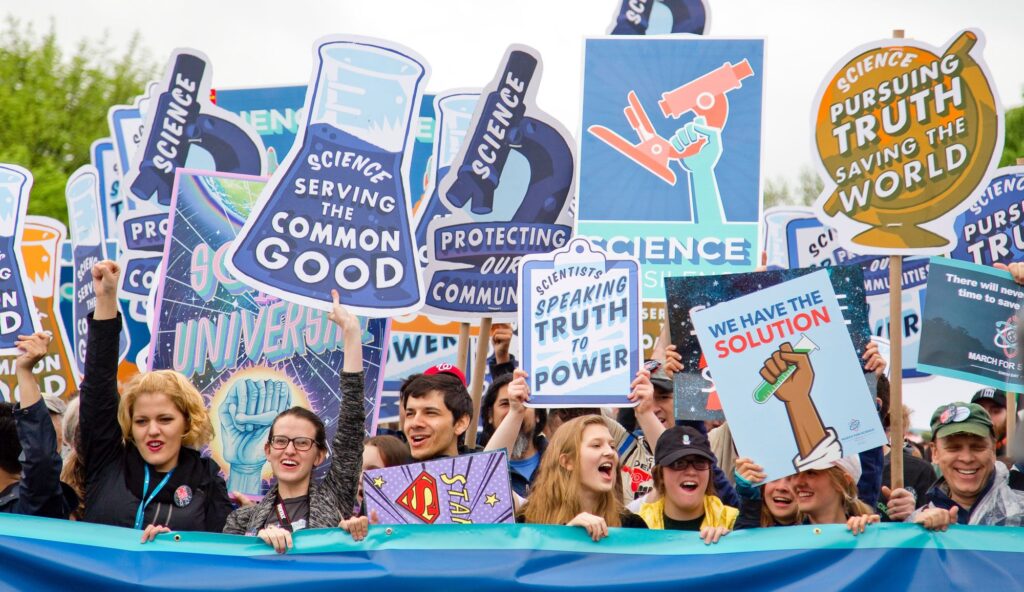 “There is no scientific support for the pro-life position on abortion,” or so say some of our critics.

The assertion is often made that there is no good reason to accept the proposition an individual human being comes into existence at conception; therefore, abortion is not the intentional killing of an innocent human being because the embryo or fetus is not human, and the pro-life position collapses.

Is it true, though? A closer look at the reasons which are often put forward to support the argument “life does not begin at conception” will review two things: confusion on a philosophical level, and a misunderstanding of the issue of abortion in general.

The first problem becomes apparent fairly quickly when looking at comments made in recent years by pro-choice thinkers. Consider Bill Nye’s statements on abortion in 2015, in a viral video, “Many, many, many, many more hundreds of eggs are fertilized than become humans. Eggs get fertilized, and by that I mean sperm get accepted by ova — a lot.” Nye goes on to add the following,

Let us set aside a few facts for the moment. First, Nye has ceased making a scientific appeal at this point and has now entered the domain of ethics and law. Second, his argument is a massive non sequitur (as philosophers Robert George and Patrick Lee point out). Lastly, the abundance of agreement in the scientific literature about when a new human individual comes into existence. With all these concessions made, a question still needs to be raised: What does Nye’s statement have to do with the moral issue of abortion as it is practiced in the world today?

Suppose we granted the high incidence of miscarriages before implantation defeats the claim that a new human life begins at conception. How does it follow from this that abortion is acceptable after implantation?

To put it another way, even if it were true the zygote or blastocyst was not a unique human individual yet, it does not follow that the organism which is killed in first, second, or third trimester abortions is also not a human being. Appealing to ambiguities at the earliest stage of life does nothing to disqualify the preborn at later stages of pregnancy from being human, nor from deserving our protection.

To help illustrate this point, imagine the absurdity of appealing to early miscarriage to justify killing a premature newborn. Such reasoning would be bordering on the insane. Or take the common, extremely crass slogan which is sometimes heard in the street: If abortion is murder, then masturbation (or ovulation) is murder as well, because of the massive numbers of sperm and egg cells which are killed in each event, respectively. During a pro-life outreach at a community college in San Diego County, a group of feminist protestors chanted this slogan throughout the entire outreach, much to the annoyance of the students and faculty who were passing by.

This kind of slogan barely deserves a serious response and conveys a deep ignorance of basic mammalian reproduction, but suppose for a moment it were true, there is no real difference between a sperm cell or oocyte and a zygote. This still would not do a single thing to answer the question, what kind of entity is killed in abortion, as it is currently practiced? Since elective abortions do not happen at the zygote stage, the objection is pointless. The slogan is rooted in a mistaken views of sexual reproduction at the cellular level, and is conversely ignorant of the most sophisticated defenses of the pro-choice view.

The key problem with most “scientific” pro-choice assertions is they completely miss the point pro-lifers are making: namely, it is wrong to intentionally kill the preborn before birth, just as it is wrong to intentionally kill an innocent human being after birth. That means the preborn, at every stage, do not deserve to be killed, not merely as a single-celled organism, but all the way until natural death.