Kellyanne Conway At YWLS: Defense Of The Preborn Is My Number One Issue 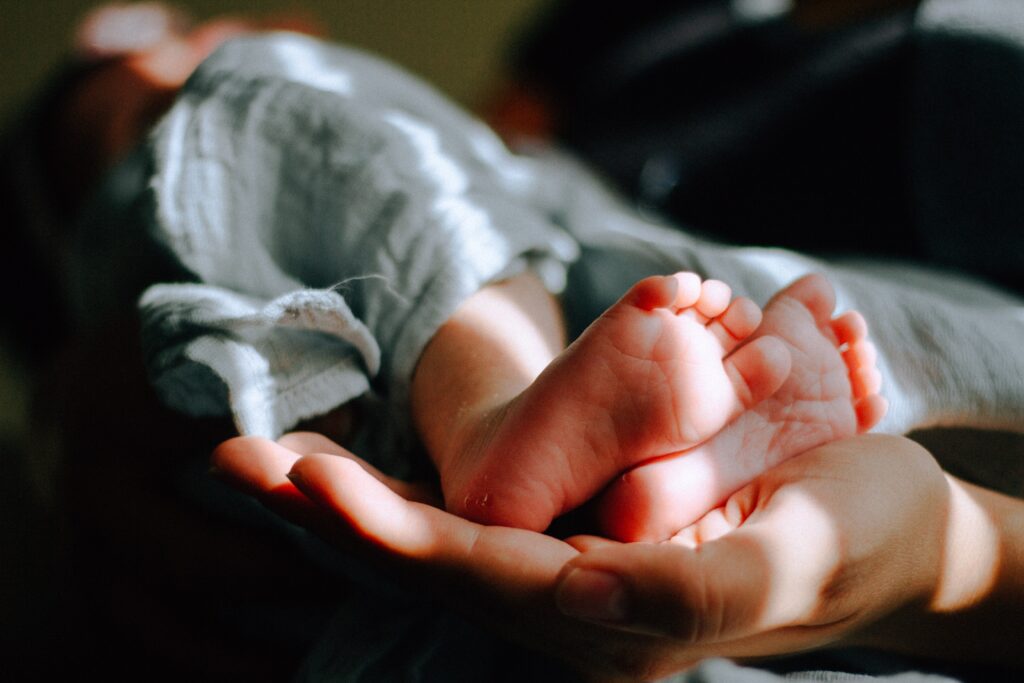 Counselor to the President Kellyanne Conway has been very vocal about her stance on abortion and used her platform at the Young Women’s Leadership Summit last night in Dallas, Texas to praise Donald Trump’s pro-life presidency and take on Planned Parenthood.

“It took a Manhattan male billionaire for whom most of his life was pro-choice to become the most pro-life president in American history,” Conway explained.

“Most Americans aren’t for sex- selection abortions, exterminating the next generation of girls, of women. They’re not for taxpayer-funded abortion.

They aren’t for abortion at the halfway point after nonpartisan doctors and scientists say they [the babies] can feel pain, but they are for the gift of life and this is a President who I think is, um, his evolution over time on the issue is a very common, meaningful experience for many Americans.”

“He [Trump] took a look at the maps. As you look at the qualified women’s health centers across the country they outnumber the Planned Parenthood facilities 16 to 1.

So stop talking about family planning when you perform one 1 of every 3 abortions in this country, when you make a ton of money doing it, when you get a half a million dollars in tax-funded money every year and you spend tens of millions of dollars in support of one party’s candidates — the democratic candidates,” Conway said, calling out the abortion giant.

“I think it’s an easy call for someone like President Trump who ran saying, ‘I want to make sure that women have access to the health services — with the exception of abortions.’

Planned Parenthood doesn’t do mammograms and the only way we got them to admit that was a couple of years ago the president [Cecile Richards] was forced to testify under oath in front of Congress and admitted they don’t do mammograms. They were immersed, embroiled in scandal, selling baby body parts and fetal tissue so this is an easy one.”

Furthermore, she applauded the freedom of the Young Women’s Leadership Summit, pointing out, “if this was an event on the other side of aisle you would have one point of view. So the democratic party has more female senators, more female congressmen, but they have one point of view. We have fewer female senators and members of congress who are female, but they have two points of view.”

“I think we as conservatives should applaud people that are able to have the humility to reflect back on positions they actually think differently on,” Kirk said.

Founder of Human Defense Initiative Devin Sena spoke to Kellyanne Conway after her speech and thanked her for her relentless defense of the preborn, a compliment to which she replied, “that’s my number one issue.”