It’s Our Baby Too 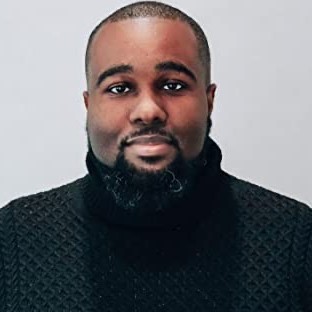 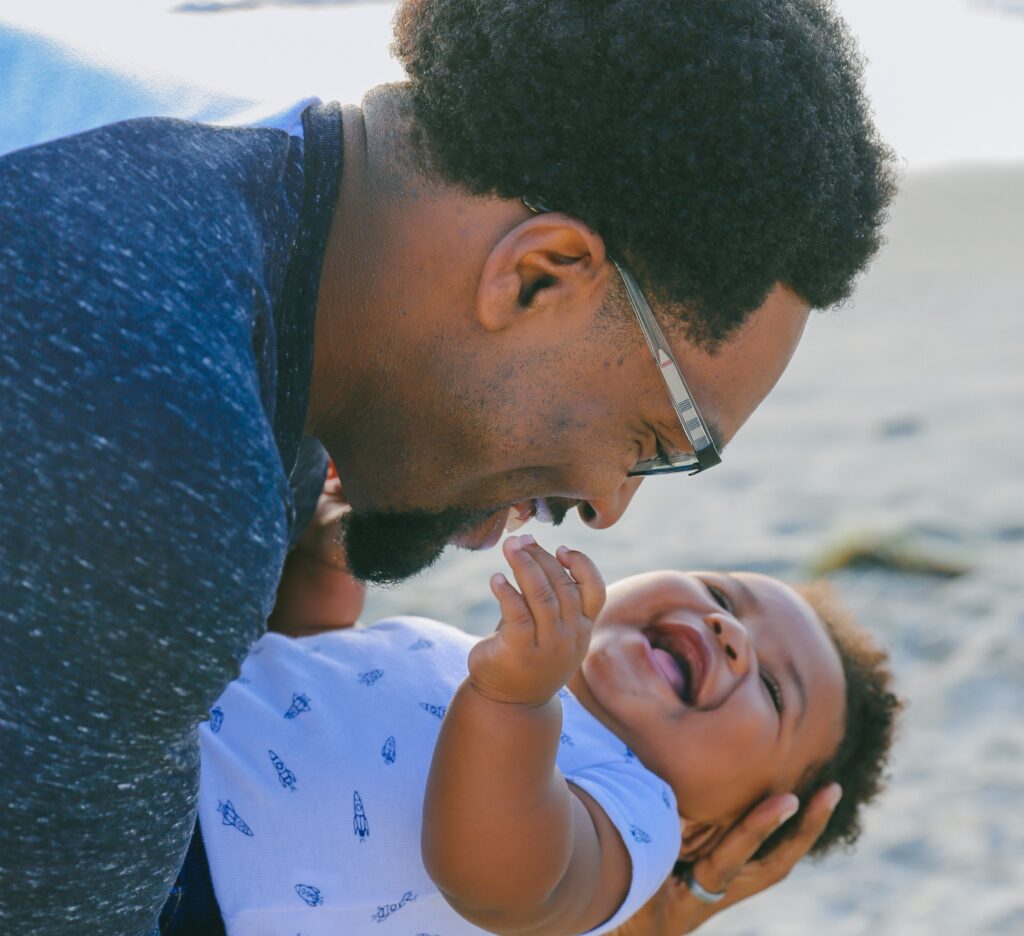 The narrative surrounding men today is laced with a tinge of suspicion. We are viewed as power hungry males who want to continue to control society because we are not given the benefit of the doubt. As a man, it feels like we are constantly misinterpreted as being emotionless rather than understanding that we emote differently than women.

Even in child rearing, men are portrayed as people who find children to be bothersome simply because we don’t always want to cuddle or make baby noises as much as our female counterparts. Our value in the household has been reduced to being a check or sperm for future procreation, but I assure you, we offer far more than this.

With this being stated, our voices as men when we discuss abortion are quickly disregarded because, as they say, it’s her body and her choice. If we are critical about the practice of it, we are accused of acting like men who enjoy controlling women. This accusation places men as societal rapists who love holding women down and forcibly removing their free will.

We are half of the population, yet we aren’t given the allowance to openly criticize abortion as being immoral, which is why this discussion is primarily a battle between women on opposing factions. As a rebuttal, someone who is pro-choice will claim that it’s men who write laws restricting women’s rights, but men are also the ones in certain states that want to expand access to abortion.
Men are the majority within government on either side of the debate, so inevitably men are the ones who either write laws to restrict access to abortion or expand access to abortion. The people that present this accusation of men within government as being the sole arbiters of women’s reproduction also ignore the women within government who are in favor of abortion limitations.
The average man should care about abortion and how it plays a role in our society. Actually, the average man does care. However, the only ones that can project their emotions are the ones who agree with the premature ending of a life.

Men like myself, who are opposed to abortion, care because that is our baby too. As much as a woman loves their children, men love them just as much. We don’t like abortion for a multitude of reasons. For example, it may violate our religious principles or we just have an individual moral principle that the practice of abortion is abhorrent. Though anecdotal, I’ve talked to men about this topic and not one has showed a sense of wanting to dictate what women can do as their modus operandi.

However, I will speak for myself. I do not agree with abortion anymore. I used to be pro-choice because socially, that’s what I grew up around. I was never fully comfortable with abortion, but I didn’t like the portrayal of being a man telling a woman what she can or cannot do; until it hit home for me.

One of my ex-girlfriends had an abortion and I still grieve this loss until this day. I didn’t fight to have her keep our child and what makes it worse is that I took her to the clinic and cowardly waited in the car until it was over. When she returned, she was somber and crying, but I couldn’t outwardly show that I was grieving too because I had to be strong for both of us.

I’ve asked God for forgiveness a multitude of times, yet I still hold on to this guilt. I am not the one who had the procedure, but I am also affected by this loss. I should have done more, but I listened to my political stance with being pro-choice rather than being pro-morality. I am also not the only man who has experienced this sense of loss of their child and the feeling that they failed to protect their offspring. 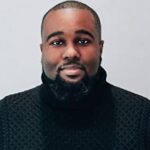 Adam Coleman is an author and the founder of Wrong Speak Publishing. He strongly believes that we should all have the ability to speak freely and is now advocating for people who feel voiceless to be heard.