Is Abortion A Woman’s Right? 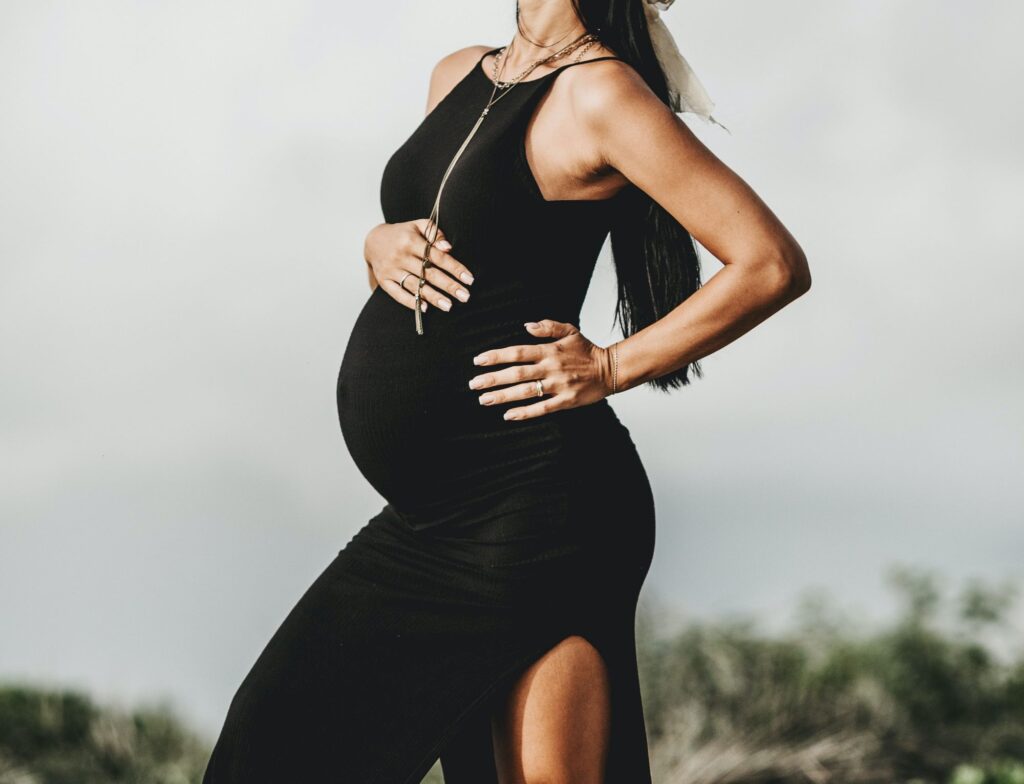 The idea of women’s rights in the United States seems to be synonymous with the right to obtain an abortion. Whenever abortion is discussed, whether it is on national television, radio, social media, or in private dialogue, the conversation is almost certainly going to turn to the issue of women’s rights.

As a young woman, I am concerned about the rights of women and our ability to make choices about our bodies. Having the freedom to do so is important. However, I am also concerned about the way in which abortion is discussed in our culture. So often, it is viewed as directly connected to the ability of women to be free and equal to men.

If abortion does not kill an innocent human being, then it absolutely should be a woman’s right for any reason. If we are going to restrict the way a woman uses her body, the bar for restricting bodily freedom must be very high.

If we step back for a moment and look at this from a scientific standpoint, a unique, individual human organism comes into existence at conception. If we traced our individual lives back to their origins, we would all find ourselves at the same point — fertilization. Since we can know a human organism begins at fertilization, a more controversial question is presented to us. How are we going to treat human beings at this stage? And what makes a human being valuable in the first place?

Women, as well as men, begin their lives in the body of their mother. Human life in the womb is exceptionally vulnerable. Preborn humans have no defense against the outside world, save the womb of their mothers. When society defends the right to an abortion, they are unwittingly defending the right of stronger humans to kill weaker ones. The ability of women to be free and equal does not depend on our right to have an abortion, which oftentimes is killing a female embryo, which is just another woman at an earlier stage of life.

We can place whatever labels we want on abortion: “women’s rights,” “choice,” “bodily autonomy,” “freedom.” The result is the same – a dead baby.

If I am correct in this account of what the preborn is, framing abortion as an essential component of women’s rights has done a lot of damage to the cause of women’s rights. Freedom and equality do not emanate from the powerful killing the vulnerable.  A woman’s body is naturally ordered with the ability to temporarily carry another human life. This is an incredibly important ability as we sustain the life of the next generation.

Instead of respecting and cherishing this ability, many women have adopted a worldview which despises this natural capacity and views pregnancy as a disaster if it occurs when women are not ready.

Abortion is a violent form of discrimination against a class of smaller, younger human beings. If we do not recognize the right to life from the beginning of an individual’s life, every other point chosen afterwards is arbitrary, with the result being that none of us are truly equal. Our intuitions, if we attend to them, reject the arbitrariness of recognizing human rights in this way.

Human rights are universal and grounded in our nature. Whether or not a law or nation recognizes that is a different matter. For example, some nations turn a blind eye to injustices done against women and treat them as second-class citizens. We can recognize this as wrong not because a particular law is in place, but because as fellow human beings, women deserve equal treatment despite what the current law may state.

As human beings, we demand equal treatment from others. But, if we are in fact equal, there must be something the same about us that demands equal treatment. We can come up with all sorts of justifications which exclude the preborn from the equal rights community. If we pick self-awareness, ability to feel pain, or anything else other than simply being human, it results in inequality. We do not share abilities, mental capacities, or sensations equally. The only thing we share equally is our human nature.

Human beings, women and men, born and preborn, are valuable and inherently possess a right to live. No matter where a human is, no matter how old they are, human beings should be treated with respect, dignity, and equality.

In light of this account of human rights, the foundation of women’s rights is rooted in the human nature we all share in common. Women deserve equal treatment and protection not because we are women, but because we are human.

How then could women’s human rights be contingent upon women’s ability to violently end the life of other human beings?  If she can only vindicate her rights by disrupting the natural dependent relationship she has with a needy child, we should question whether abortion is really helping women at all.

Women’s rights, our freedom, and our bodily autonomy do not reside in us taking someone else’s life. Women are strong, capable, resilient, and have an amazing, natural ability to carry another totally dependent human being within them. The temporary dependence and neediness of preborn children should lead us to care for these vulnerable humans more rather than less.  Embracing the way we have been created and respecting our ability to carry members of the next generation in our bodies should be celebrated, cherished, and protected; not rejected and destroyed.