Interview with Contend Projects: Science Education On A Big Question 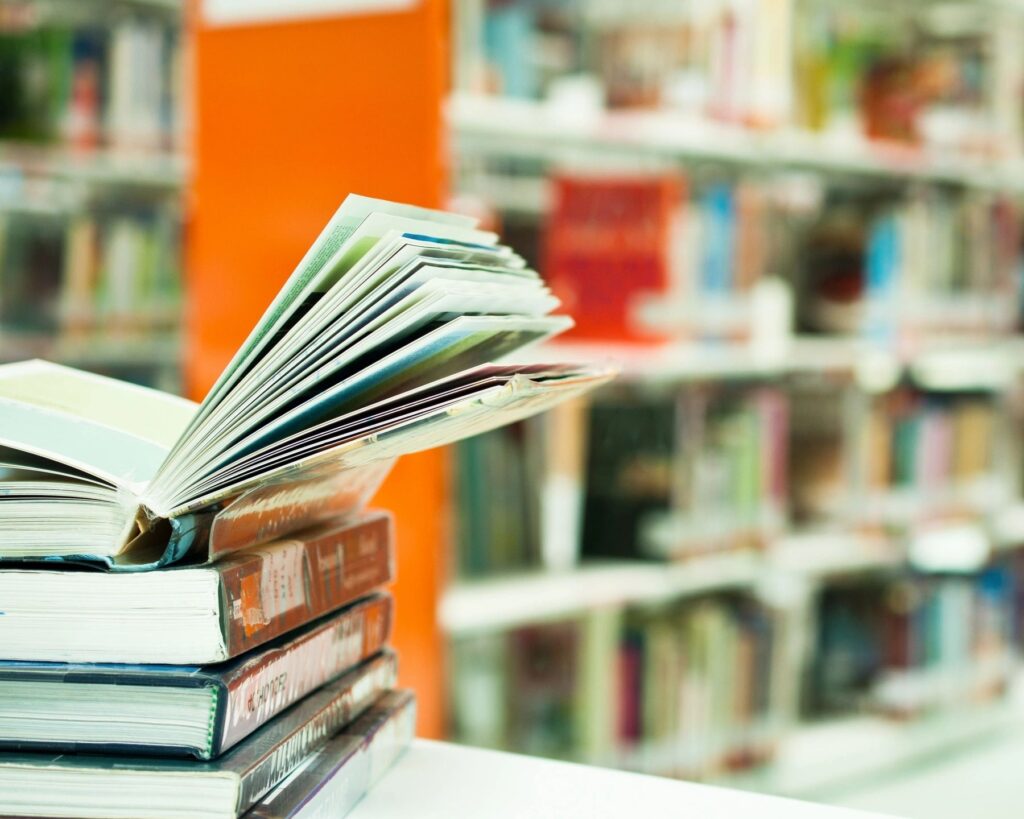 Brooke Stanton and Christiane West co-founded Contend Projects — a secular, non-partisan, nonprofit science education organization — in 2014. Contend Projects focuses on providing accurate, relevant, objective education on the basics of the biological science of human embryology and the question, “When does a human being begin?”

Brooke and Christiane both realize that science drives political and personal decisions, as it should. Politicians make it their business to learn about climate change and GMOs, for example, to pass laws relating to those issues. So, Brooke and Christiane asked, “Why are we in the dark about the basic facts of human reproduction?” Accurate scientific information on this issue is missing from our public policies and laws, schools and media, and is even scorned by political and activist organizations. Why do we not apply the same scientific rigor and focus to answering this question as we do to others? Science has had the answer to the question of when a new human being comes into existence for a long time. In fact, the Carnegie Stages were instituted back in 1942.

These women realized there was a gap in public knowledge on the subject of basic human embryology and human reproduction. While the scientific experts are in absolute agreement on when a new human being begins to exist, many people still seem to think this point in time is unknown or up for debate. After recognizing the gap, Brooke and Christiane decided to do something about it. They did not discover the science; they have just made it much more accessible through Contend Projects.

While Contend Projects takes no particular political or religious stance on issues such as abortion, embryonic stem cell research, IVF, etc., they know that people cannot think what they do not know and that accurately informed decisions are best. The answer to the question, “When does a human being begin to exist?” is relevant and important to all human beings and has implications for how we live. Too many politicians say this sort of question about human life is above their pay grade, but Contend Projects is here to say it is not. The science is clear and it is for everyone!

The most important facts which Brooke and Christiane wanted emphasized were first, that scientific experts know when a human life starts; it is an objective, empirical, biological (embryological) fact. National and international committees of scientists specializing in human embryology have consistently documented using the scientific method that Carnegie Stage 1a— the first contact between the sperm and egg cells —  is when a new, living, sexually reproduced human comes into existence. Second, that we are the same human being throughout our development; there is no such thing as a partial human or a potential human.

Sometimes pro-choice people assume immediately that Contend Projects is biased and shows “pro-life science” and “religious science,” and those people will dismiss all the correct information Contend Projects has to offer from scientific resources. The reality is, the science of human embryology is not pro-life or pro-choice. It’s just science.

On the other hand, the co-founders pointed out that pro-life people, both religious and non-religious, could also benefit from the information on Contend Project’s website. The Carnegie Stages should be familiar to and understood  by everyone! And sometimes pro-life people who are religious use vague, exclusionary language which is not necessarily scientific (i.e., “conception” instead of “fertilization”).

One point Brooke and Christiane stressed was that the gap in knowledge between the public and the scientists on the basic facts of human embryology is actually robbing people of being able to give informed consent. The Carnegie Stages should be as standard in biology or human reproduction or development classes as the periodic table is to chemistry classes, they said. The science on when a new human being begins to exist is rich and documented. We are obligated to teach it or we are contributing to malformed consent.

Brooke and Christiane also had some advice for the person interested in knowing more about the question of when human life begins. If you arm yourself with knowledge of the basic scientific facts of human reproduction and development, you will be more prepared and comfortable discussing topics concerning that very issue. You will also have a better grasp on why you believe what you do on a number of issues.

Contend Projects is one solution in a portfolio of possible solutions to fill the gap in scientific knowledge which pervades our society. It is time to stand up for science and stop indulging science-deniers, and Contend Projects is doing just that. You can check them out on their website, which has a ton of scientific resources, teaching materials, and some cool scientific swag; as well as on Twitter, Facebook, Instagram, and Youtube. You can also take the science quiz to check your knowledge of basic human embryology, reproduction, and development! See how much you know AND enter to win a chance at some free swag from their store.