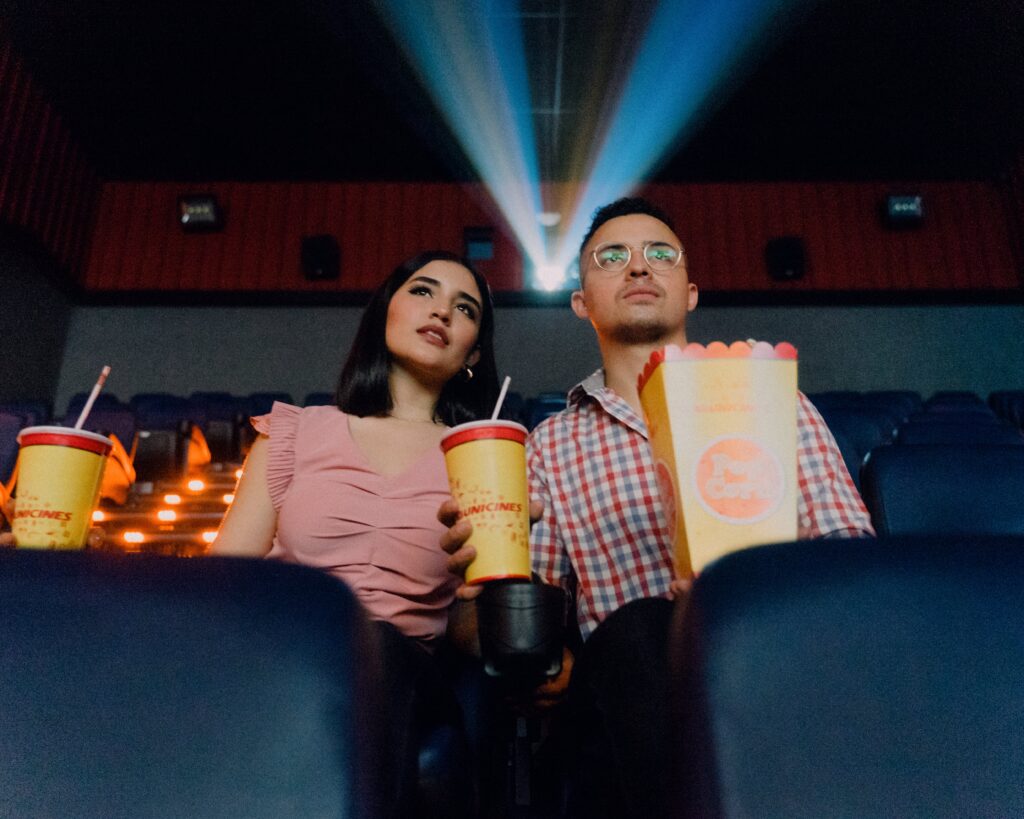 Mark Wahlberg has starred in a variety of family-friendly movies but his latest film, Instant Family shares one of the most important messages yet as it highlights the journey of adopting children out of the foster care system.

Instant Family, which is based on a true story, shares the tale of Pete (Whalberg) and Ellie Wagner (Rose Byrne) a middle-aged, childless couple who flips houses for a living. After Ellie’s sister makes a comment about them never having kids, Ellie starts reconsidering their life. When discussing having children with Pete he makes a comment about not wanting to be an old dad and jokingly suggests adopting a five-year-old. Later that night, Ellie stumbles upon the AdoptUsKids website and after reading the stories of several foster children, falls in love with the idea of adoption. Pete is hesitant at first but once he reads the stories as well, the couple’s minds are made up.

Pete and Ellie join foster parenting classes where they meet a variety of other hopefuls who are the epitomes of the usual foster/adoptive parent stereotypes. The participants, who end up being Pete and Ellie’s foster parent support group, include a couple who has tried to conceive to no avail, a gay couple, a Christian couple, and a single Caucasian mother who hopes for an athletically gifted African American son.

After becoming certified to foster, Pete and Ellie are invited to an adoption fair/picnic where kids play and the potential parents are on a quest to find the right match. After watching everyone ignore the teens, Pete goes over to talk to them, a move Ellie tries to warn him against but is overheard by one of the teenage girls who basically sasses and tells them not to give the teens pity. Of all the kids, of course, this sassy teenager is the one that captures their attention. Upon requesting more information about her, they realize fifteen-year-old Lizzie is a package deal and comes along with two younger siblings, Juan (10) and Lita (5).

Despite not previously considering adopting a sibling group, Pete and Ellie quickly go from zero to three kids overnight.

Lizzie is a rebellious teen who sometimes over-parents her younger siblings and other times acts like the child she still is. She is full of trouble as she sneaks friends through windows, disagrees with the Wagners about everything, attempts to dress provocatively to gain the attention of an overaged school employee, and overall rejects any of the love the Wagners show her. Lita is a lovable five-year-old until someone tells her “no.” She had better be allowed to eat potato chips for every meal and buy a Barbie at the store or she will throw the ultimate tantrum. Juan is both the least and the most worrisome child. He may have good intentions to behave but he’s the biggest klutz ever. Whether it’s getting stuck on a fence or dropping a nail gun on his foot, he’s constantly requiring medical attention.

While Juan and Lita warm up to the idea of the Wagners pretty easily, calling them mom and dad, Lizzie is convinced their stay is limited and they will be back with their drug addict birth mother in no time at all.

There are many heartwarming scenes such as when Ellie helps Lizzie brush her hair. However, Lizzie does not know how to internalize her feelings and turns whatever situation she is in into a negative one (spoiler alert: she throws the brush Ellie gives her in the toilet after remembering how her birth mom brushed her hair).

As an adoption hearing turns into a change of circumstances hearing with the possibility of the children being placed and reunited with their birth mom, the audience holds their breath as the new Wagner family’s fate hangs in the balance.

Altogether, Instant Family presents just the right mix of dramatic representations of foster care stereotypes and a realistic look into the struggles foster parents face. The audience can feel the battle Pete and Ellie endure as they fight to have a family despite every effort to break them apart. The film mentions topics that are often overlooked such as foster care being a system which bounces kids around to court so much they have an entire toy box full of court bears (“Bears you get when you go to family court,” Lizzie explains) and the conflict children face when wanting to accept their new parents but also loving their old. The movie also depicts the push and pull foster parents face when they want these kids more than anything but they are being pushed away so much they wonder if they will be forced to give the kids back.

The movie will provide laughs as well as tears as the audience experiences the up and down roller coaster journey that is parenting. Instant Family is both light-hearted and heart-wrenching, providing the perfect mix of comedic and tear-jerking scenes.

You’ll laugh, you’ll cry, and most importantly you’ll feel with every ounce of your being the push and pull struggle that both the Wagners and the children experience as their journey plays out and their fate as a family is sealed and life-changing decisions are made. Overall, Instant Family shows no matter how hard fostering/adopting is, it is a decision that’s capable of creating the family you’ve always imagined.