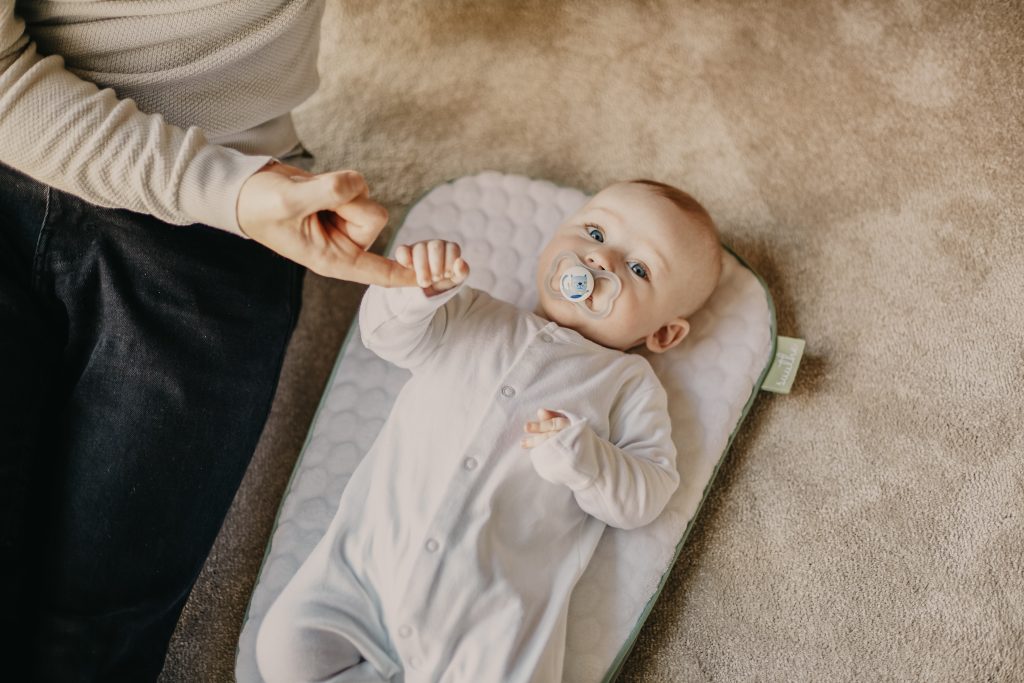 This article was originally published at Pregnancy Help News on July 14, 2022 and is reprinted here with permission.

Babies in Indiana are now a little safer thanks to an Indiana Judge who lifted her injunction against a pro-life law last Thursday, allowing a “dismemberment abortion” ban to go into effect.

Judge Barker granted the request in an order Thursday, July 7, 2022, citing the Supreme Court’s decision last month to overturn Roe v. Wade which removed the “linchpin holdings” in her analysis. In 2019, Judge Barker’s injunction held that the law would have “like imposed an undue burden on a woman’s decision to have an abortion in violation of Roe v. Wade and Planned Parenthood v. Casey.

However, in her order last Thursday, she explained since Dobbs overruled both cases, the Supreme Court agrees the Constitution does not confer a right to abortion and the authority to regulate abortion must be given back to the states, the block against the legislation could be lifted.

The 2019 law prohibits doctors from performing the abortion procedure medically known as dilation and evacuation and otherwise known as a D&E or dismemberment abortion unless to prevent serious health risks or save the life of the mother.

Dismemberment abortion is typically performed in the second trimester between thirteen and twenty-four weeks and is defined by the law as “an abortion with the purpose of killing a living fetus in which the living fetus is extracted one piece at a time from the uterus through clamps, grasping forceps, tongs, scissors, or another similar instrument that, through the convergence of two rigid levers, slices, crushes, or grasps a portion of the fetus’s body to cut or rip it off.”

Furthermore, “Serious health risk” is defined as when “in reasonable medical judgment, a condition exists that has complicated the mother’s medical condition and necessitates an abortion to prevent death or a serious risk of substantial and irreversible physical impairment of a major bodily function.” It further states, the term does not include psychological, emotional conditions, or the possibility of suicidal actions or self-harm. A doctor found in violation of this law could face a felony charge, punishable by up to six years in prison.

A D&E abortion inflicts pain onto the baby in the most horrific way. These babies suffer unimaginable pain that should never be inflicted on a living human being. A fact with which Indiana Attorney General Theodore Rokita agrees, stating, “The court’s ruling this week vacating its earlier injunction that permitted this gruesome procedure to continue is an exciting battle victory in our war to defend the unborn and protect women. My office will continue to take all necessary steps to limit abortion, assist mothers, empower families to choose life, and ultimately protect the lives of the unborn.”

Dismemberment abortion also carries significant risks of major complications for the mother such as: punctures to the uterus, large tears or lacerations to the uterus or cervix, damage to the bowel, bladder, rectum, or other organs, and increased chance of excessive bleeding and hemorrhaging among many other risks.

Although banning dismemberment abortion is a welcomed first step in helping spare both babies and mothers the pain of abortion, the Indiana Right to Life and the general counsel for The National Right to Life Committee are urging states, including Indiana to pass stronger abortion legislation now that the future of abortion access is back in the hands of state lawmakers and have sent out a proposal outlining recommendations.

Attorney James Bopp Jr., with the firm, said the proposal has been distributed to all National Right to Life chapters across the country so that they could pass it along to state lawmakers.

The National Right to Life proposal advises states must first decide which abortions will be prohibited by law and which will be allowed and under what conditions.

“We recommend prohibiting abortion except to prevent the death of the pregnant woman,” it reads. “They should do whatever can be done, reasonably can be done, to preserve the life of the baby as well, including being in a hospital with prenatal care and having a second physician there to take care of the protecting and preserving the baby’s life,” Bopp said.

Indiana could follow the recommendations and have more restrictions by sometime next month as the Republican-dominated state legislature is scheduled to convene for a special legislative session on July 25, 2022. Indiana Governor Eric Holcomb is also ready to sign more abortion legislation telling reporters recently, “ I am comfortable saying I want to make progress to protect innocent life and I will continue to be.”

Photo by Alex Bodini on Unsplash