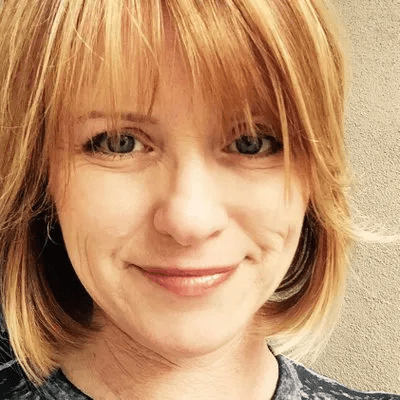 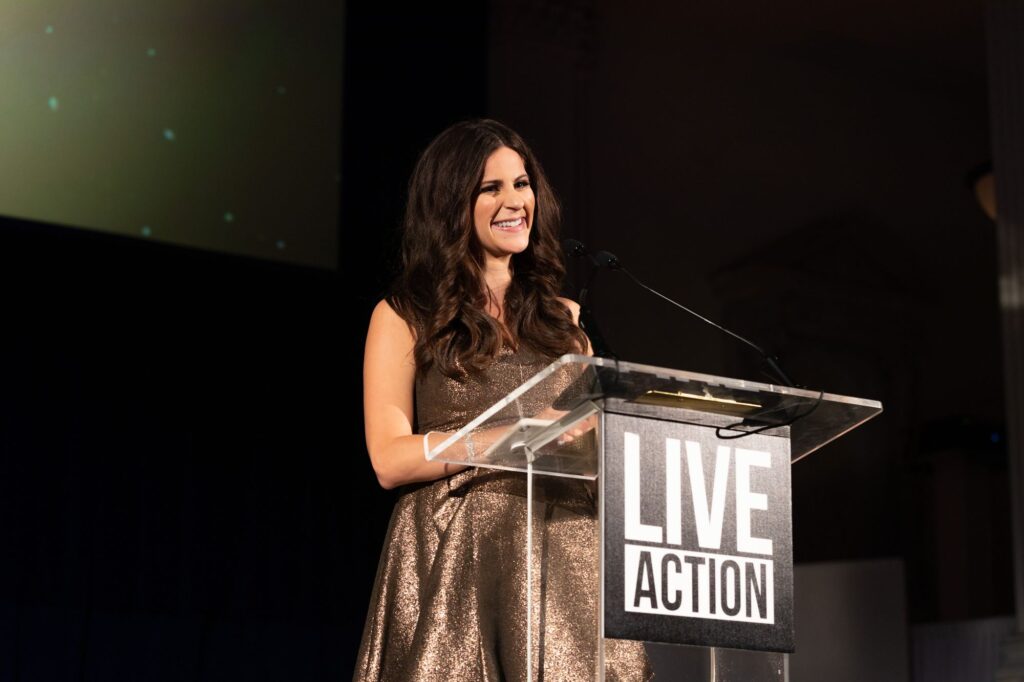 More than 500 pro-life warriors from every walk of life and all over the nation converged on Los Angeles at the Inaugural Life Awards Gala on November 16, 2019.

Yes, Los Angeles! In fact, Ben Shapiro remarked to the crowd in his address that any average Angelino would be horrified if they stumbled into the historic Vibiana, expecting to find an Oscar’s after-party and finding instead such a pro-life extravaganza!

As one of Live Action’s Inaugural Life Awards recipients, Shapiro declared, “Any threat to self-definition must be stamped out…the pro-life agenda is the one area of our culture the right is winning.”

Lila Rose, the founder of Live Action, an American pro-life, non-profit organization, was the mistress of ceremonies and went on to introduce and acknowledge honorees Benjamin and Kirsten Watson and Gianna Jessen.

The Watsons are a pro-life NFL power couple and parents of seven who actively promote and defend humanity and the protection of the personhood of the preborn through every stage of life. Benjamin Watson is a tight end for the New England Patriots and could not attend the inaugural Gala due to a game conflict.

Kirsten Watson, an internet sensation responsible for the video, “My Body, My Choice,” accepted the golden statuette award of a haloed mother holding her infant child on behalf of both her and her husband.

Watson graciously thanked and lauded the ever-in-action efforts and advocacy of every pro-life supporter in the room, quoting Galatians 6:9, “Let us not become weary in doing good, for at the proper time we will reap a harvest if we do not give up.”

She also praised the gathering for gifting her with a coveted and rare night of uninterrupted sleep away from kids before boarding a red-eye flight back to the east coast.

In arguably the most poignant moment of the evening, saline abortion survivor and fearless author and pro-life speaker, Gianna Jessen, ascended the stage with a black-tie gentleman on each arm assisting her. She battles daily against the effects of cerebral palsy which is a result of her survival of a violent abortion method. Witnessing to her beautiful life of contribution and inspiration, Jessen thanked God for her birth and the nurse who saved her life despite an abortion doctor’s attempt to take it and leave her for dead.

“We cannot change a world we resemble,” she said, reminding the audience it is Jesus alone who sustains her in strength and endurance to fight on for every life. Jessen departed after advising the audience in her final words to seek Jesus in all things, and in working not for ourselves, but for Him, we will be victorious!

The serenely lit and exquisitely decorated backdrop of The Vibiana, formerly the Saint Vibiana Catholic church of the Los Angeles Diocese, seemed to embrace each honoree alike as one after the other in attendance rose in warm, thunderous applause affirming what is possible in the defense of life.

Live Action leader Lila Rose returned to the stage and said, “If we are willing to speak the truth even when it costs us, we will change the world.”

She also shared Live Action’s phenomenal accomplishments in the ways of connection, education, and advocacy since their humble beginnings when she founded the organization at 15 years old. Now a wonderfully pregnant mother, she declared the pro-life v. pro-abortion landscape is changing due to inspired efforts of every person in the room. From sidewalk advocates, prayer groups, social workers promoting and leading others to adoption, youth ministers, and crisis pregnancy intervention workers — the right to life movement is winning over the hearts and minds of thousands daily through Live Action’s media presence.

Those in attendance also heard from Pat Lencioni, author of The Five Dysfunctions of a Team, and Director of Strategic Engagement, Joanna Hyatt. Hyatt reminded the audience the movement for the protection for life only moves forward and grows in new directions if we are willing to sacrifice time, talent, and treasure.

Live Action recently moved their headquarters from Washington, DC to Los Angeles, California — clearly signaling they have a new vision to change the hearts and minds of the liberal west coast as well as support and expand the existing pro-life platform.

Shapiro quoted Deuteronomy 30:19, “This day I call the heavens and earth as witnesses against you that I have set before you life and death, blessings and curses. Now choose life, so that you and your children may live.”

Photo credit: Thank you to Live Action for allowing the use of each photo in this article, including the cover photo. 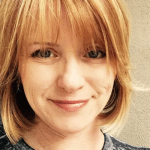