Immigration And The Accusation Pro-Lifers Are Inconsistent 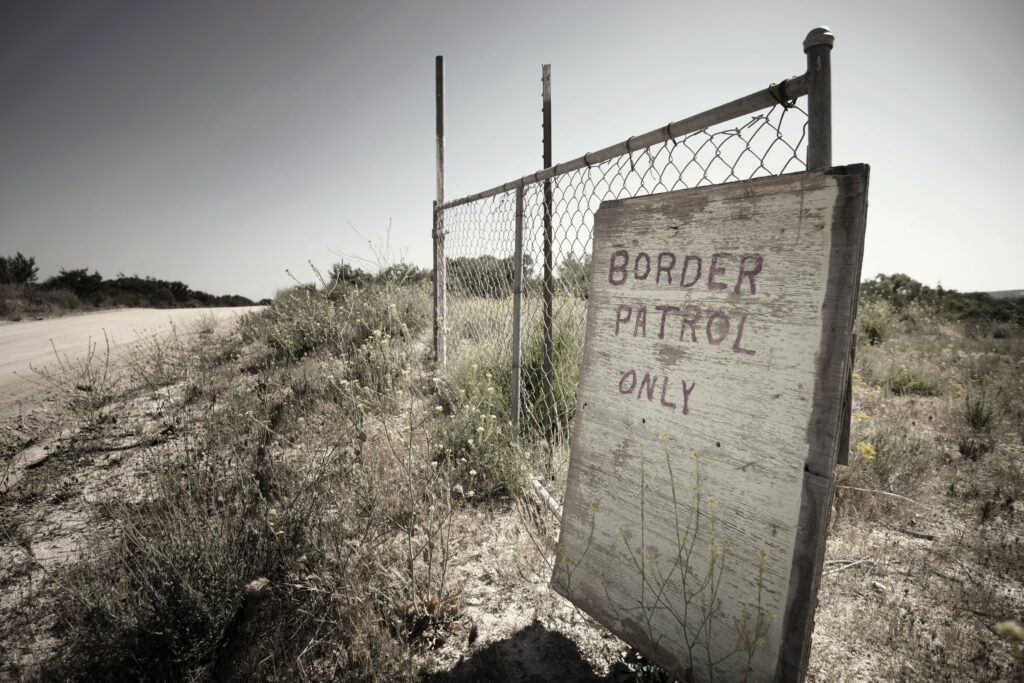 By now, most of the world is aware of the immigration crisis in America. Children of immigrant families who have bypassed the legal routes to live in the United States are being separated from their parents and sent to different detention facilities to await the next move by the federal government.

While this is a very important issue which needs to be addressed quickly, there are many who have decided not to waste a good crisis and use it to score political points for their side.

It’s funny, I haven’t seen any outcry from “pro-life” organizations about the treatment of children at the border. Almost as if they don’t give a shit about actual babies. — Jessica Valenti (@JessicaValenti) June 18, 2018

From these tweets to assertions of being merely “pro-fetus,” the allegations of inconsistency are flooding social media. These are examples of “crusaders”: people whose sole aim is to make their opponents look bad. They generally are not interested in an honest dialogue about the issue of abortion; rather, if they can show their pro-life opponents to be callous and hypocritical, they see themselves as the winners.

This is a bad form of argument. Suppose pro-lifers were hypocrites. So what? How does it follow because I may be hypocritical in my other beliefs, the preborn are not human and therefore we may intentionally kill them? In fact, if pro-lifers were to agree with our critics in support of their views on immigration (or whatever else happens to be the trend in “social justice” at the moment) would they join us in opposing abortion and protecting preborn human life in our laws? Their answer is almost always no, to which one should respond by pointing out raising the question in the first place was merely an attempt to change the subject to the character of pro-life people, not whether abortion is a moral wrong.

Furthermore, implicit in both Dunham’s and Valenti’s claims is the assumption preborn children do not count as real human children. This is precisely the question we need to resolve in the abortion debate. If the preborn are not human, it implies pro-lifers are spending too much time on the issue of abortion, time which could be wisely spent elsewhere.

However, if the preborn are in fact human, we should not stand idle while they are intentionally killed.

Unfortunately, some pro-life advocates are becoming confused. Consider the words of Pro-Life advocate Charles Comosy, board member of Democrats for Life:

“Because of their support of the president and general silence on his administration’s actions, the major players in the pro-life movement are now tethered to his horrific border policies. This presents a real threat to the broader movement’s capacity to be taken seriously by young people and people of color…If the traditional pro-life movement is to regain credibility as something other than a tool of the Trump administration, it must speak out clearly and forcefully against harming innocent children as a means of deterring undocumented immigration.”

Now, I am very thankful for the work of Mr. Comosy and the team at Democrats for Life in working hard to change hearts and minds on the acceptability of abortion. While I am politically conservative, and therefore disagree with many of the ideas proposed by a more liberal group, I have a great deal of respect for these men and women. It is much harder to respect someone who resorts to name calling on Twitter.

However, I do think there is a slight mistake being made here about whether the pro-life movement needs to broaden its focus. Let’s review the pro-life argument:

The key reason pro-life advocates do not spend as much time focusing on other issues as we do on abortion is because the preborn are at a very substantial disadvantage in our society today. As horrific as the situation on the U.S.-Mexico border may be, no one is clamoring for the “right” to kill undocumented immigrant children who become a nuisance. What we have instead is a debate over how to enforce the laws of the United States as a sovereign nation while still maintaining the principles of justice.

In contrast, the preborn have no such luck. With the full blessing of a major political party, the U.S. Supreme Court, several Christian denominational sects like the Presbyterian Church of the U.S.A., celebrities, academia, and a noticeable percentage of the population, the preborn are intentionally killed through all nine months they are in the womb. We focus the majority of our efforts on them because of these great hurdles to overcome. Until that changes, pro-lifers do not need to apologize.

There is another issue, though, in terms of the immigration debate: many policy proposals are merely assumed to be the correct answer, but rarely are arguments offered for why they are. As Dennis Prager has stated, we need to ask the question: does this policy feel good? Or does it actually DO good?

The debate over how to properly address illegal immigration needs to be handled fairly and honestly. Confusing the issue with the goal of the pro-life movement for the last four-and-a-half decades to end the killing of preborn children is a massive strategical error.

It may seem like we are trying to become more relevant, but instead, it buys into our critics’ dishonest demand we do exactly as they say before they will begin to take us seriously. We should not apologize for staying focused on ensuring preborn children are just as protected as born children are.