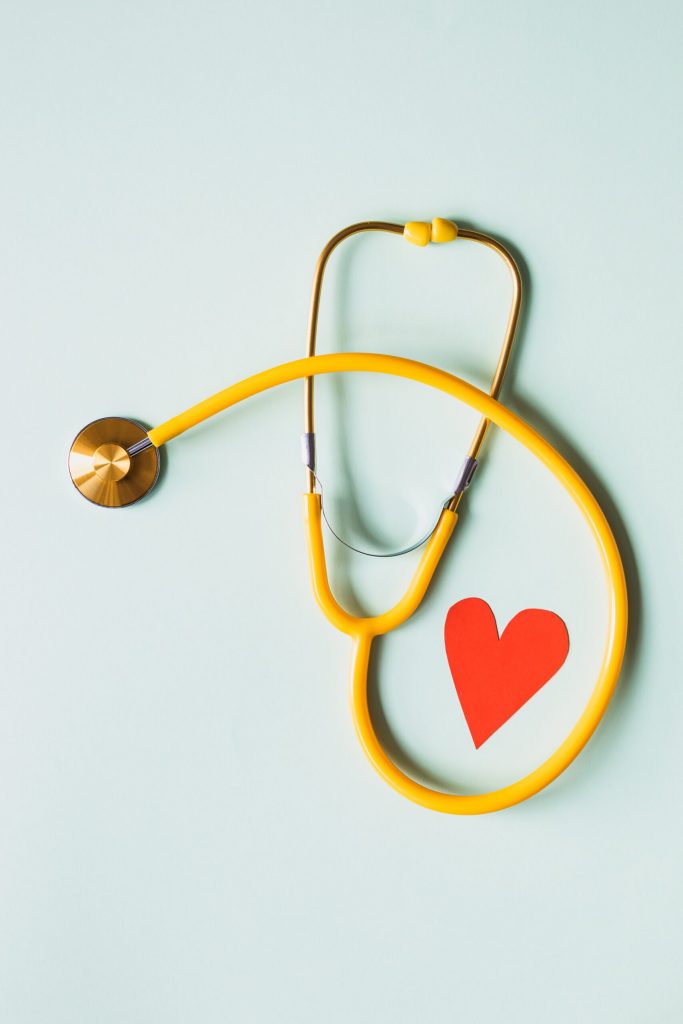 This article was originally published at Pregnancy Help News March 16, 2022 and is reprinted here with permission.

Idaho is officially the first state to pass a bill modeled after the Texas Heartbeat Act. The Idaho House approved SB 1309 51-14 on Monday, March 14, 2022, sending the Texas-style legislation to Republican Governor Brad Little’s desk. Although the governor has signed other pro-life laws in the past, it’s still unknown whether he will sign SB 1309. In fact, Little’s spokeswoman, Marissa Morrison stated the governor hadn’t seen the bill and doesn’t comment on pending legislation.

Although SB 1309 is the only bill to pass similar to the Texas Heartbeat Act, which has been saving babies for over 6 months, it has a few key differences.

The Texas Heartbeat Act prohibits performing, aiding, or abetting abortions after a fetal heartbeat can be detected, with only the exception being abortions performed in the event of maternal medical emergencies. The Texas law also allows any private citizen to sue anyone in violation of the Heartbeat Act, for attorney fees plus statutory damages in the amount of at least $10,000 per abortion.

Like the Texas Heartbeat Act, if signed, SB 1309 will prohibit abortions after a fetal heartbeat can be detected, usually around 6 weeks gestation, and relies on citizen-enforcement. However, SB 1309, allows exceptions for abortions performed in the events of rape and incest in addition to maternal medical emergency.

Also different than the Texas law, SB 1309 would only allow healthcare professionals who perform or induce an abortion in violation of the bill to be civilly sued (rather than also those who aid and abet the abortion like Texas) and would only allow the following private citizens to launch such a civil suit:

1. Any female upon whom an abortion has been attempted or performed

2. The father of the preborn child

3. A grandparent of the preborn child

4. A sibling of the preborn child

5. An aunt or uncle of the preborn child

If anyone is found in violation of the law, they would be ordered to pay attorney fees and statutory damages of not less than $20,000 ($10,000 more than Texas). The bill also allows up to four years from the date of the abortion for this civil suit to be brought against abortionists and prohibits civil cases from being launched by “a person who impregnated the mother through an act of rape or incest.”

And importantly, SB 1309 prohibits state or state officials from enforcing the law. This gives the bill the best chance at remaining in effect once signed and is the reason the Texas Heartbeat Act has been successful at prevailing in lawsuits. In order to block laws with citizen-enforcement mechanisms, abortion providers would have to first determine a defendant that is not the state which has proven very difficult.

If signed, SB 1309 will go into effect 30 days after the governor’s signature. This bill would come after Governor Brad Little also signed HB 366 in April 2021 which has a “trigger mechanism” that outlaws abortion after a heartbeat 30 days after Roe v. Wade is overturned as well as Idaho’s main trigger law in Mach 2020 which would ban abortion altogether if Roe v. Wade is overturned. Both trigger laws share the same exceptions as SB 1309.

Photo by Karolina Grabowska from Pexels