How to Begin a Response to “What about back-alley abortions?” 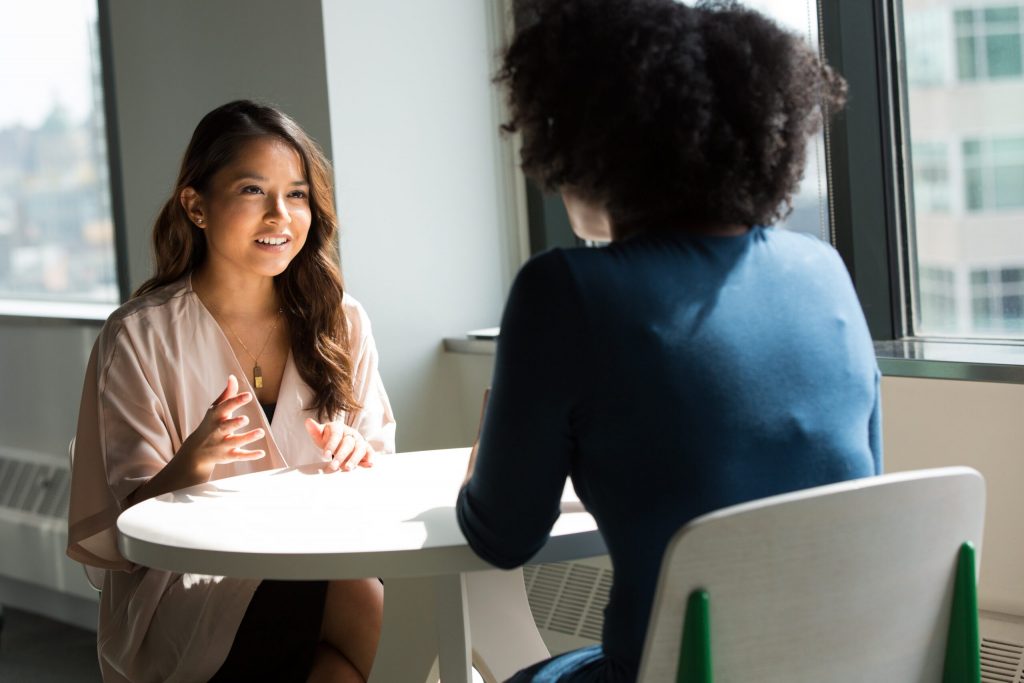 With the chance that Roe will be overturned this year by the Supreme Court, we are going to hear more about back-alley abortions from pro-choice advocates:

“If you make abortion illegal, women willl obtain abortions anyways by resorting to dangerous methods in the back-alleys. Women died from illegal abortions before Roe, and it’s just going to happen again. Women will find ways to have abortions. They should be able to obtain them safely so they don’t get hurt or die.”

You may even hear someone say, “I know someone who tried to obtain an abortion prior to Roe and she died because of it. We can’t go back to that.”

One common pro-life response to back-alley abortion claims is to quickly point out that the reported numbers of women who died from back-alley abortions were greatly exaggerated. Bernard Nathanson, who helped give us those reports, admitted years later that he fabricated those numbers.

Or sometimes the response is to immediately say something like: “Well, we shouldn’t make it safe and legal for someone to kill another human being.”

I think these are valid responses that are important to share at some point. But in everyday conversations with pro-choice advocates, I propose a different way to begin responding to the back-alley abortion claim.

Just sit in the reality for a moment that some women who find themselves pregnant will be so desperate that they will obtain an abortion even if it’s illegal. Some women who do this will hurt themselves, and some will lose their lives in the process. This is a heavy, heart-breaking reality we need to acknowledge.

Now, I don’t think there is good reason to believe that illegal abortions will happen at the rate pro-choice advocates claim, but I think it’s reasonable to believe that at least some women will still attempt to get abortions.

The pro-choice person who brings up back-alley abortions and women dying as a result is presenting us with an easy opportunity to find common ground, and I think it’s important that we take it.

Steve Wagner, Executive Director of Justice For All, taught me an approach that makes a lot of sense. We need to begin our response with concern for the life of the woman. Instead of immediately countering statistics and trying to show how few women would die from illegal abortions, I think we need to pause, and acknowledge that if abortion becomes illegal, at least some women will obtain them anyway, and some will lose their life. That is something to grieve.

Here’s a suggestion on how to begin your response:

We should start here, though, not only because it helps our case. We should start here because we value human life. We seek to end abortion because we understand unborn children have an equal right to life just like we do. When that life is violently lost to abortion, we grieve. The women seeking an abortion is also a valuable human being and we would do well to remember that.

It’s a tragedy when any baby is killed by abortion. It’s also a tragedy when a woman dies from an illegal abortion. Remember, as pro-life advocates, our care and concern are not limited to the unborn child. We also care about the woman and the circumstances that have led her to think that abortion is a solution for her situation. If we continually jump past the women in our conversations, ignoring her situation and concerns, we are going to continue to have little success in reaching the hearts of those we disagree with.

Once we have found common ground and have shown concern for women who would seek illegal abortions, then we can respond to the intellectual challenge behind the back-alley abortion claim. You can find good responses here, here, here, and here.

With the real possibility of Roe being overturned in 2022, there may be many people around you open to having conversations about abortion who weren’t so interested in talking before. We have incredible opportunities to show love and concern for every person in this discussion: the woman, the unborn child, and the person with whom we disagree. Let’s not let those opportunities go to waste.

Photo by Christina @ wocintechchat.com on Unsplash