How Our Tax Dollars and Our Spending and Other Habits Support Abortions, and What We Can Do About It 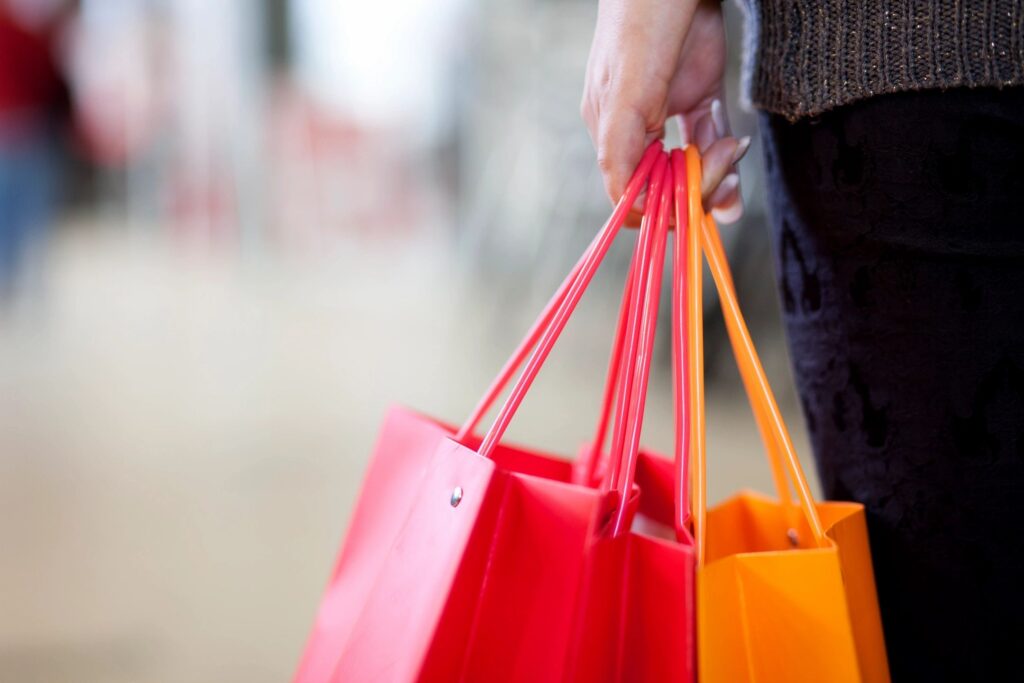 Federal funding of Planned Parenthood has received a lot of attention. That funding is not supposed to go for abortions, but one person who objects to participating in that funding says that the $500 million dollar annual amount funds “knives, scalpels, [operating] rooms . . .,” etc. Moreover, whether or not that person has mentioned it, federal funds do go directly for abortion in cases of rape and incest. Hence to pay taxes is to be complicit.

(Even if tax money did not actually help facilitate abortions, one might well find it morally repugnant to fund an organization that symbolizes, whitewashes, and misrepresents abortion, and one might object on those grounds.)

Federal Planned Parenthood funding aside, tax funding of abortion goes on more unabashedly (or even proudly) in fifteen states. In fourteen of them, state dollars paid as Medicaid (not presently the federal dollars paid as Medicaid) reimburse a clinic whenever it does a “medically necessary” abortion for a Medicaid recipient; in any of those states that define “medically necessary” as Doe v. Bolton defines “health,” that restriction can be considered meaningless. And in California, meanwhile, the slogan is “Medical justification and authorization for abortion are not required.” There in California, Medicaid money comes out of the state General Fund, which is fed mostly by state corporate taxes and sales taxes.

So if you attended the Walk for Life in San Francisco and bought your poster materials in California, a little of the sales tax you paid went for abortion. Moreover, if you use Google, every time you click, it makes advertisers willing to pay a little more ad money to Google. As a result there are more Google employees in Santa Clara receiving paychecks and buying more Teslas, and the sales tax they thus pay results in unborn children being suctioned out who would not have been otherwise. If you spend money in any way at all that increases the employment or incomes in any state that uses sales tax money as Medicaid reimbursements, some of your money will end up as sales-tax money and eventually abortion money.

But then, even apart from taxes, your purchases from within your own state or from any other state will help enrich countless people, some of whom will use the money to commit different kinds of violence, and unconscious effects of that kind cannot be deemed complicity. (Some of the people enriched will also spend to prevent violence.) If you purchase from companies in a state like California, that merely enables that state’s government to squeeze out a little more money for abortion than if you had purchased from a state like Mississippi – a small degree of complicity if you do it knowingly.

And if you patronize or use Facebook, Starbucks, Ben & Jerry’s, Microsoft, Paypal, General Electric, ExxonMobil, PepsiCo, United Airlines, Bank of America, Wells Fargo, etc., a certain amount of your money will end up donated to Planned Parenthood.

What Pro-Lifers May Decide to Do

1. Some pro-lifers, if they are encouraged to think about it enough, might be ready to follow the example of Michael Bowman in Oregon, who has not paid federal income tax since 1999 lest some of it go to Planned Parenthood. Pro-lifers who must work as employees and a portion of whose wages are likely to be withheld in advance by their employees can endeavor to work for pro-life employers also ready to resist.

2. Some might be ready to concertedly, in a way that will get attention, move from a state where sales taxes go toward abortion to a state where they do not.

3. Some might be ready to organize, in an attention-getting way, to completely boycott Amazon, Starbucks, Ben & Jerry’s, Paypal, General Electric, ExxonMobil, PepsiCo, United Airlines, Bank of America, Wells Fargo, and other companies who donate to Planned Parenthood.

4. Some, without reducing their abortion footprint, might, if they come to understand it better, be willing to offset it – by increasing their support for CPC’s, by redoubling their efforts to undo tax laws, etc.

5. At the very least, pro-lifers should be better educated about their abortion footprint. An abortion-footprint app could be developed: It might ask you about 25 questions – where you live, how much you make, what brand of gas you buy. Then it will estimate what your footprint is – it will itemize all your money streams that are ending up supporting abortion. You will see that you are sending money to PP via Exxon, for example. Then you switch to Shell or whatever, and the app will show you that your footprint has become smaller. The abortion footprint of the typical taxpayer will be minuscule, but that is beside the point, because one’s money going toward abortion sets an example, and collectively a failure by the consumers and taxpayers of some states to resist will result in thousands of abortions a year that would not have occurred otherwise.

6. A pro-life barter website could be launched where, for example, a pro-lifer who needs a refrigerator could acquire a used one by exchanging a used dishwasher, without having to pay sales tax. The economic impact of such a website might be negligible, but it could attract some public attention to the seriousness of pro-lifers’ convictions and make people want to understand the reason for those convictions.

Those ideas proceed in order from harder for pro-lifers to commit to, to softer and more palatable.

This was originally published April 2019 on No Termination Without Representation, and is reprinted here with permission.