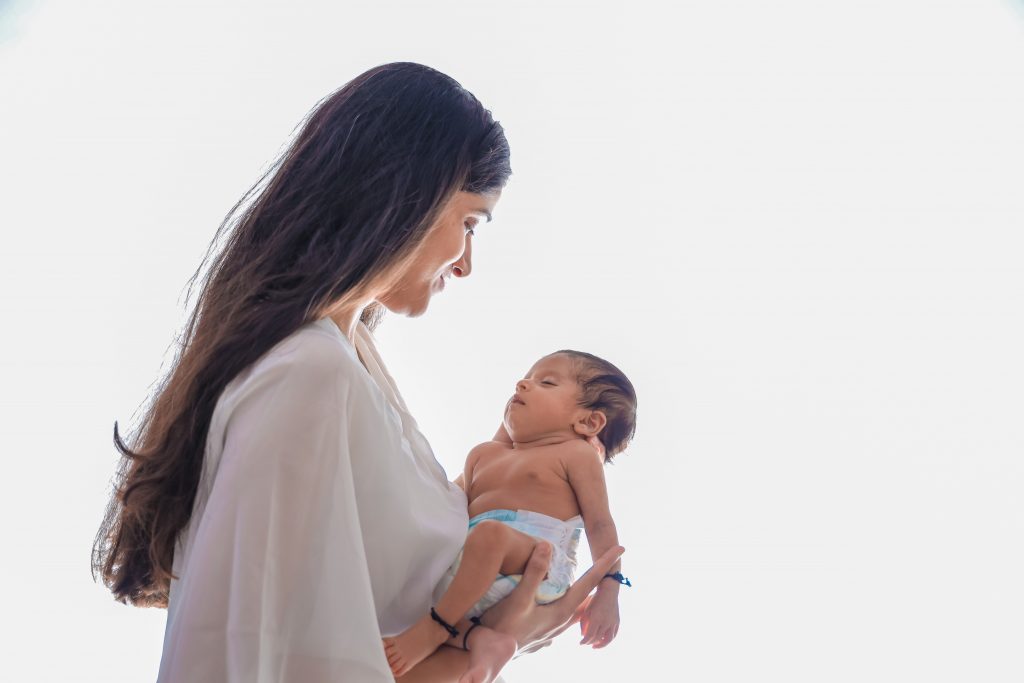 Article originally published in Pregnancy Help News on Jan 12, 2023 and was written by Skyler. Reprinted here with permission.

Republicans in the U.S. House of representatives passed two pieces of pro-life legislation Wednesday evening – a bill to protect abortion survivors and a resolution condemning the string of attacks on pregnancy centers that perpetrated abortion supporters angered by the overturn of Roe v. Wade.

On January 11, 2023, the House passed the Born-Alive Abortion Survivors Protection Act in a 220-210 vote, with 219 Republicans voting in favor and all Democrats except two voting against the Act. Representative Henry Cuellar (D-TX) joined House Republicans in voting in favor of the legislation, while Representative Vincente Gonzalez (D-TX) voted present rather than choosing a stance.

House Republicans also adopted a resolution, known as H.Con.Res.3, a Concurrent Resolution “expressing the sense of Congress condemning recent attacks on pro-life facilities, groups, and churches” nationwide, in a 222-219 vote, with all Republicans approving and all but three Democrats opposing. The Democrats who joined in voting in favor of the measure include Reps. Vicente Gonzalez (TX), Chrissy Houlahan (PA), and Marie Gluesenkamp Perez (WA).

If signed into law, the Born-Alive Abortion Survivors Protection Act would deem any infant born alive as a result of an attempted abortion to be a “legal person for all purposes under the laws of the United States, and entitled to all the protections of such laws.”

The bill states that physicians would be required to “exercise the same degree of professional skill, care, and diligence to preserve the life and health of the child as a reasonably diligent and conscientious health care practitioner would render to any other child born alive at the same gestational age.”

The measure would furthermore require the child born alive to immediately be transported and admitted to a hospital if the abortion did not already take place at a hospital.

The bill specifically states the mother of the child cannot be prosecuted under the law and actually outlines that she would be able to civilly sue anyone in violation of the law that did not provide life-saving care to her child should it survive an abortion for all of the following:

1. “Objectively verifiable money damage for all injuries, psychological and physical, occasioned by the violation”

2. “Statutory damages equal to 3 times the cost of the abortion or attempted abortion”

The head of the world’s largest network of pregnancy help organizations welcomed passage of the Born-Alive Abortion Survivors Protection Act at the same time noting that it was troubling the bill did not have more support with Members of Congress in the House.

“We are delighted at the House passing the Born-Alive Abortion Survivors Protection Act,” said Jor-El Godsey, president of Heartbeat International. “And yet disgusted that it wasn’t a unanimously resounding yes by the whole chamber.”

“Nowhere else do we think it acceptable to lay aside a living human being to be left to die,” Godsey said. “Our heroic first responders rush into burning buildings and run toward violent acts to help those in harm’s way. Our nation should at least do the same for these tiny lives that somehow manage to survive an abortion.”

“Our votes – whether they are in the well of Congress or at our neighborhood ballot box – should always champion the great gift of life,” he added.

In a lesser-talked-about pro-life win, the House also passed the H.Con.Res.3 resolution, which:

2. recognizes the sanctity of life and the important role pro-life facilities, groups, and churches play in supporting pregnant women, infants, and families; and

3. calls upon the Biden Administration to use all appropriate law enforcement authorities to uphold public safety and to protect the rights of pro-life facilities, groups, and churches.”

Since the May 2, 2022, Dobbs leak prior to Roe’s overturn on Jun. 24, there has been a huge increase in violence and vandalism against life-affirming organizations in the U.S., leading to increased security measures, and costs, and pregnancy centers even having to hire private investigators.

CatholicVote has tallied 112 attacks on Catholic Churches since the leak, along with 78 attacks on pregnancy centers and pro-life groups. Catholic News Agency has a tracker that further breaks the category of targeted organizations and includes a map.

The House Republicans’ resolution recognizes that over 100 such attacks have taken place and details 35 specific attacks ranging from May 2, 2022, to October 2, 2022, including instances of smashed windows, graffitied walls, and firebombing, among other incidents, damage, violence, and threats.

Godsey pointed out that the federal government has been remiss in addressing the violence and vandalism against pro-life groups, churches, and pregnancy help centers.

“The DOJ has indicated they have “taken seriously” these matters,” Godsey told Pregnancy Help News. “Yet after more than 70 pregnancy help centers have been physically vandalized, including a half dozen with incendiary attacks, not one arrest has been made nor even having indicated any “person of interest.”

“Why is an “act of Congress” like this even necessary in the face of clearly criminal activity?” he asked.

Of the two measures, the Born-Alive Abortion Survivors Protection Act received the most reaction from abortion proponents.

The bill even spurred Vice President Kamala Harris to falsely claim in a tweet that the act “will further jeopardize the right to reproductive health care in our country” and is “another attempt by Republican legislators to control women’s bodies.”

The tweet, plagued by misinformation, blatantly ignores that the Born-Alive Abortion Survivors Protection Act itself would not place any further limits on abortion and solely focuses on ensuring life-saving care is given to babies who survive abortions. In fact, providing such care only affects one body – that of the newly born child.

Representatives Jerry Nadler (D-NY) and Jan Schakowsky (D-IL) also condemned the bill for requiring abortion survivors to be immediately transported to a hospital. They claimed the move could endanger infants when what would really be endangering the newborns would be the alternative – neglecting to provide life-saving and necessary care and leaving the child to die, a protocol to which multiple abortion providers have alluded.

Other opponents of the legislation claim it is unnecessary despite a lack of federal protections for babies who survive abortions. At the same time, some deny the existence of abortion survivors despite evidence to the contrary from both a CDC report of 143 cases of abortion survivors who died as well as organizations like the Abortion Survivors Network.

Not to be outdone on the GOP bill condemning the months of violent attacks on life-affirming organizations Reps. Diana DeGette (D-CO), Barbara Lee (D-CA), and Ayanna Pressley (D-MA) countered with a resolution and statement criticizing House Republicans for not condemning attacks on “pro-choice facilities.”

Although pro-life both measures passed the House of Representatives, the legislation now faces an uphill battle for approval in the Senate, which has a Democrat majority. Should the Born-Alive Abortion Survivors Protection Act and H.Con.Res.3 survive the Senate, they would then head to President Joe Biden’s desk for final approval, another improbability.

If neither legislation manages to garner the full approval of both chambers of Congress, the measures are still raising awareness for two crucial issues – the humanity and existence of abortion survivors and the largely ignored violence that life-affirming organizations are currently facing at the hands of abortion extremists. The increased awareness will hopefully inspire other laws to be passed to tackle both issues, whether on a federal or state level.

Photo by Vatsal Bhatt on Pexels. 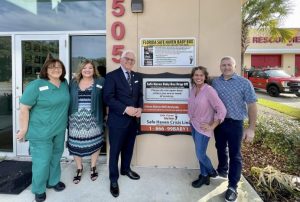