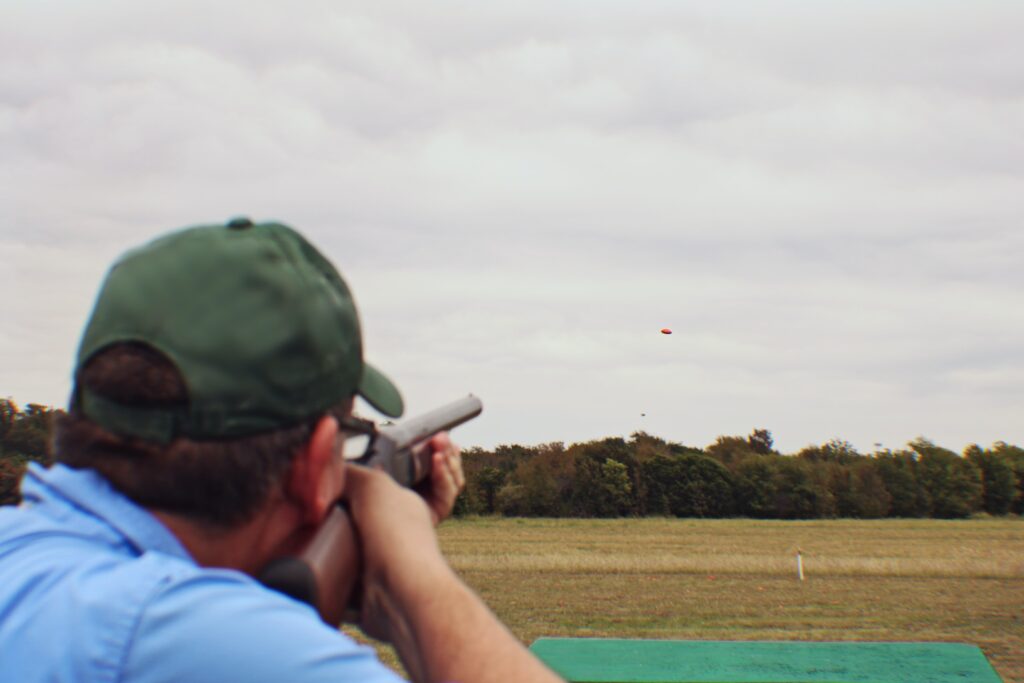 Logging into Twitter in the days and weeks follwing tragedies like Parkland and Santa Fe, one encounters a barrage of tweets ranging from assurances of prayer to emotional pleas for government officials to pass laws ensuring such horrors never happen again.

If you are in any way a political or social conservative who is opposed to abortion, you have likely also encountered anger directed at anyone who owns a gun or supports the right to bear arms in the United States with little to no government intervention. You may have seen snarky Tweets or memes such as: “If we renamed public schools ‘Uterus,’ maybe we can get conservatives to care about children dying in them.”

Consider the words of Evangelical Pastor Rob Schenck, a religious advisor to Washington officials. Now, I am very thankful for Pastor Schenck’s stand for the preborn. It takes much courage to voice disagreement with a culture which tolerates and accepts legal abortion. However, he asserts you “cannot be pro-gun and pro-life,” and using lethal force is outside the scope of what it means to be a pro-life advocate:

“The pro-life movement must bring its voice of conscience into the conversation and debate over the ominous proliferation of guns — licensed or unlicensed — in our society. Respect for human life means challenging the conscience of every American citizen when it comes to the use of lethal force against those we perceive to be a threat to our way of life, whether they are in the womb or out of it,” says Rob Shenck in USA Today

Let’s review the pro-life argument, as expressed in a syllogism:

Pro-life advocates defend that argument using the science of embryology and moral philosophy. They use the science of embryology to point out what is killed through abortion is a distinct, living, and whole human being. They will also use philosophy to point out there is no essential difference between that preborn human being and the born one which justifies killing the preborn human being. Pro-Life advocates aren’t the only ones who affirm this. As Scott Klusendorf points out, many pro-abortion thinkers, such as Warren Hern, Naomi Wolf, Ronald Dworkin, and others all affirm there is a death involved in an abortion.

Now, when our critics are asserting we can’t be pro-life and pro-gun, in what way does their assertion refute the above syllogism? It doesn’t. It simply changes the subject to another issue and ignores the argument put forward by pro-life advocates. When I was doing a recent outreach at a local university campus, a student put this challenge to me: “How can you be pro-life if you support owning a firearm? That’s very inconsistent.”

Let’s suppose she is right: It is inconsistent for me to own a gun and oppose abortion. So what? How does my alleged inconsistency show that either:

All my inconsistency would prove is I may have not thought through the issue carefully enough. The argument pro-life advocates are making is not that they alone are the most intellectually consistent people involved in this debate. They are arguing abortion is wrong because it intentionally kills an innocent human being. If it is a false assessment, then it needs to be answered. End of issue.

Second, it may not actually be inconsistent for pro-lifers to support gun ownership while opposing abortion.

2nd Amendment and pro-life advocate Antonia Okafor recently tweeted being pro-life and pro-gun is out of defense for innocent human life:

No gun-rights advocate is proposing or pushing for the intentional killing of school cildren to be protected in law in the United States. However, abortion-rights groups, such as NARAL, Planned Parenthood, and the ACLU, are all pushing for the intentional killing of preborn children to be protected as a legal option in American law. Therefore, claiming inconsistency on the part of pro-life gun owners is simply mistaken, as the two issues are not comparable under closer scrutiny.

Third, the argument presented by Pastor Schenck and others also misses a key point: He simply assumes it is gun reform alone which will make society safer and is thus the pro-life position to take. However, he provides no argument to support this claim. It has simply become a way, sadly, to score cheap political points for the American Left in an already tense political climate by asserting “common-sense gun reform” is the only possible answer to the tragic violence in American schools. Is the issue emotional? Yes. Does it mean facts and arguments do not matter? Of course not. Both sides of the gun debate should bring their best arguments forward, not empty slogans and crass name-calling.

As professor of Criminology and pro-life speaker Dr. Mike Adams points out in a recent column, this isn’t exactly a problem for many conservatives (Though there are some foolish conservatives as well), who generally don’t oppose school counselors and other means of aiding students often proposed by liberal groups. Rather, according to Adams, “The bad news is that liberals will have none of it. They generally oppose armed security guards in high schools and they certainly oppose lifting the ban on concealed carry permits in our public schools. The liberal Los Angeles Times recently even opposed metal detectors – and for precisely the same reason: “These are all painful reminders of the conservative view of human nature.”

Stricter firearm regulations are often (but not always) simply assumed to be the only answer available, with little or no arguments offered as to why they are the answer, while pro-life thinkers like constitutional lawyer David French have put forward ideas which can be endorsed by everyone, gun-rights and gun-reform advocates alike.

Lastly, the inconsistency sword can cut both ways, so to speak. If pro-life gun owners are inconsistent for only supporting life in the womb, then what does it do on the flip side to the pro-abortion gun reform advocate?

Are they any more consistent for wanting to protect life only after birth from being intentionally killed, but allowing the legal dismemberment and decapitation of innocent human beings before birth?

This only makes sense if one starts out by simply assuming the preborn are not human, which is precisely the question in the abortion debate which must be resolved. It’s true, we can kill the preborn, if: The preborn are not human. And if the preborn are in fact human, then they should be protected from harm, just like other children should be. And that is the argument abortion-choice advocates need to be answering, not simply censuring the behavior of those with whom they disagree.

Pro-life advocates need not apologize for seeing controversial issues in a different light than our critics demand we see them.

Abortion is wrong simply because it intentionally kills an innocent human being.

When our critics are demanding that we must agree with them on every other issue before they will join us in opposing the intentional killing of an innocent human being, then it is time to see if it is their moral compass that needs adjusting.