Gilmore Girls Revival and Rory’s Pregnancy: What Can We Learn? 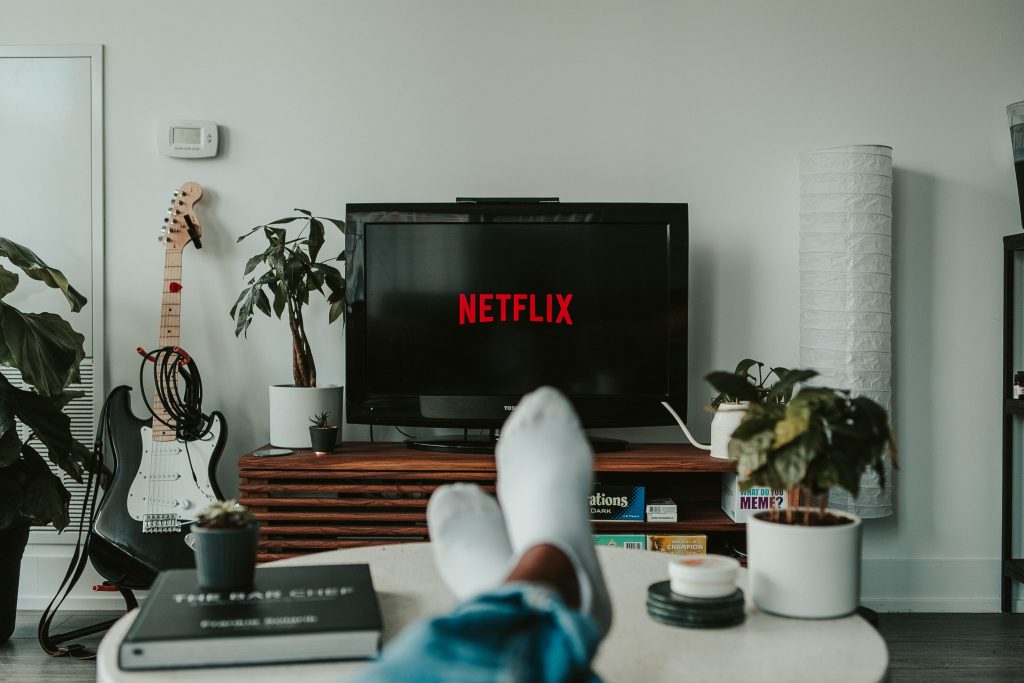 There has been a question on some Gilmore Girls fans’ minds after the ending of the last episode of the Netflix revival, which is if she will have an abortion or not. It’s a fair question, and some reasonably want abortion to not be written into the show. Some will even say that Rory Gilmore will definitely not have an abortion, which I feel is disingenuous. In film school, you are taught in screenwriting class that characters are their own individual people and choices should not be forced upon them. Either she will have an abortion or not; in a world where the option is available to her, one cannot say with any absolute certainty about which she would choose.

If she does or does not, viewers should know that more than one message can be sent by whatever her decision is. Some have argued it would not make sense if there was an abortion in Gilmore Girls because the show has been “neutral when it comes to reproductive rights.” Could Rory choose to have an abortion? There are strong arguments for and against it, and it does not have to be a bad thing if she does.

Abortions are inherently evil because they terminate a life, but we are talking about the possibility of having it on television. Film and television have had a tremendous impact on society, and if Rory does choose to have an abortion, we will have a cultural commentary to make an argument upon. Granted, the creator appears to be very pro-choice in interviews, but that does not mean Rory will have an abortion or, if she does, the commentary on the topic will be able to get away from having a favorable pro-life message as well.

It could go either way. This is more complex than some would think because we have to analyze Rory as if she were a real person. We also have to consider statistics about who has an abortion and when abortion appeared on television shows.

When I was growing up, there was a scene in a TV show I did not fully understand. In North and South, an ABC miniseries from 1985 to 1994, Ashton Main Huntoon’s character had an abortion. It was induced with medicine out in a shack. This was an attempt by Ashton to hide her promiscuous acts and evade repercussions, and that was a running theme for her character. Hiding sexually activity or keeping a pregnancy a secret are certainly not the only reasons women have abortions; however, for Ashton, those reasons are consistent with her character portrayal. If she had had the baby, it would fit within Ashton’s character to abuse the baby when she is tired of being inconvenienced. This character was awful, and there is absolutely nobody who would defend Ashton because her entire character development is her regressing into an even worse person than she was at the start.

More recently, Cristina Yang on Grey’s Anatomy had an abortion. This was when a writer took a character that was more likely to have an abortion and decided to start a conversation through her. Sometimes, we try and fail to convince women to not have an abortion. We do everything we can to get them to keep the baby, but sometimes we fail to successfully convince them. That is just the sad reality of our society, and something pro-life people are striving to change. Not only that, we can use these opportunities on TV to learn. Usually, these writers are trying to portray what it is like for women who choose to get abortions. For pro-life people who  try to convince people to not have abortions,the best way to prepare for that is to understand why people get abortions and understand the person getting an abortion. We can study people through a viewing screen for this purpose.

Who is getting abortions?

Rory is pregnant, abortion is available, she could have an abortion, but how realistic are the odds? She just found out she is pregnant, and the average time women find out they are pregnant is at 5.5 weeks. According to the latest CDC data, 76.2% of abortions occur before nine weeks. The Guttmacher Institute surveyed women who had abortions, and these are the reasons I see as the most possible for the writers to use for Rory: 4% for interfering with work or education, 23% for can’t afford a child, and 25% for not being ready for a child. The Rory is not married and is in her 20s, putting her in some of the largest demographics of women who get abortions.

Rory seems like a good character, but at the end of the day, she contradicts herself. For instance, she seems absolutely dedicated to working hard, but she falls asleep when it comes to her job while interviewing someone. What happened to Rory? She grew up, and the writers may have hurt her character through writing because young Rory seemed almost obsessive about her work. That Rory would not have fallen asleep while on the job. Rory is different now.

Looking at Rory’s character now, she feels like a confusing mishmash. Some fans have highlighted that Rory lacks direction and is inconsistent, citing examples such as she’s an introvert with few friends but enjoys parties. Rory did seem determined to achieve her goals, ambitious even, but she flopped from what I witnessed in the show. She flopped hard since someone with an ambition to succeed all the way from college into their career is not going to fall asleep during the activities of their career. Natkova was correct and seems to have highlighted that Rory Gilmore was a victim of lazy writing when she wrote,

Imagine having a daughter whom you do everything for, just for her to treat you in an ungrateful manner? I feel bad for Lorelai because that’s her relationship with Rory Gilmore. Rory has put her mother out of her life once and brushed off her mother’s graduation. Lorelai asked Rory to not go to Anna Nardini’s store, but Rory decided to go do a little espionage anyways and got mad at her mother for being upset. What about that time when Rory got mad at her mother for not listening to her advice, even though Rory is not exactly an advice-taker herself?

How many men has she strung along and cheated? She has wrecked a home. Rory is obviously a privileged individual but sees herself as a common person. Rory makes multiple awful decisions, but what I am getting at is Rory will do what Rory wants to do and Rory does not want to be inconvenienced. Does that mean Rory will abort her baby? No, but it does not lessen the possibility. Rory’s character does not necessarily represent the majority of people who have abortions, but I feel Rory would most likely have an abortion due to several factors — some not related to her character. If having a baby upsets Rory’s plans, she may very well consider an abortion. She is not prepared to have a baby, and her family would end up with the bill if she did. I feel as if Rory would inevitably leave her child with Lorelai. That begins to sound like a scenario some cite as their reason for aborting. At the end of the day, it comes down to Palladino’s lazy writing of Rory’s character which will ultimately decide if Rory has an abortion. However, there are still some more things to consider.

The shows would look drastically different with whatever decisions Palladino goes with. Originally, I thought Palladino would be forced to not write Rory having an abortion because once it happens, the show is done. There wouldn’t be anything left for the show, except for unconnected dramatic episodes. After thinking about it more, I decided my initial impression was wrong. If Palladino considers the other characters, Rory and her mother would have a tense few episodes because I believe Lorelai would not be supportive of Rory’s wish, whereas Lorelai’s mother might be supportive of Rory’s wish. A few heated exchanges, some deep thoughts from every character, and then the conclusion. Rory’s choice at any point of the series would set the tone for the next episodes. During the arguing between Rory’s family, she could get fed up, withdraw, and take matters into her own hands and proceed to have an abortion, or she could be very involved in the arguing and still proceed to have an abortion. We would see the stress families go through together, and it might be something for women to think about. Some might respond by using safe sex practices to avoid such a situation. However, Palladino has enough drama to work with even if she does not have Rory have an abortion. Whoever the father is could put pressure on Rory. Hannah Shaw-Williams writes for Screenrant,

“The obvious and most likely answer to this question is Logan — for many reasons, starting with the fact that Amy Sherman-Palladino has said Logan is supposed to be Rory’s Christopher.”

Speaking to EW, the showrunner said that she and executive producer Daniel Palladino “wanted Rory to date her father,” which may also be a good reason for Palladino to not have Rory have an abortion: to have Rory live out the life of her mother, to find herself understanding her mother as Rory attains life experience.

It is very possible that Rory has an abortion, and it also very possible that Rory does not have an abortion. In my opinion, if Rory were a real person, she would have an abortion. But this is television we are talking about, and there are many story routes her character could be taken down. It is hard to say for certain which way Amy Sherman-Palladino will go. Hopefully, it is a redemption arc for Rory Gilmore because her character is confused and awfully written.

Photo by Mollie Sivaram on Unsplash