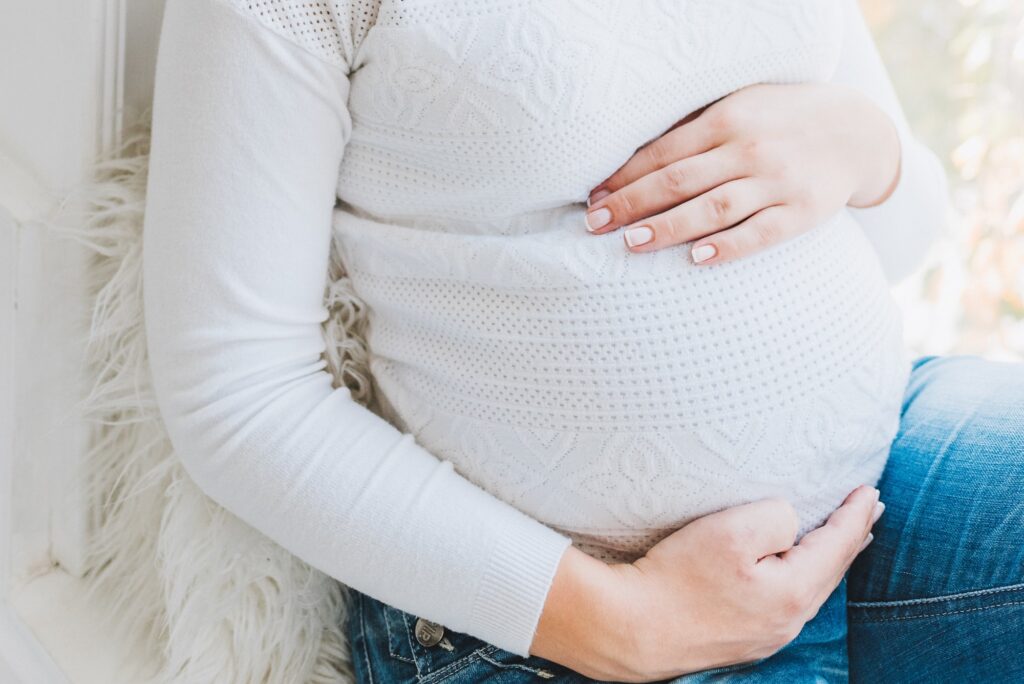 On Tuesday, May 7, 2019, Georgia Governor Brian Kemp signed HB 481, also called the “Living Infants Fairness and Equality (LIFE) Act”, into law. The LIFE Act prohibits abortions after a fetal heartbeat is detected—which can be as early as six weeks gestation. The law permits abortion in the cases of rape, incest, or danger to the life of the mother. It also defines the preborn child as a “natural person”, and requires that women be informed of all of their options when facing an unplanned pregnancy.

While HB 481 was still in the process of becoming law, actress Alyssa Milano, along with many others, spoke out in protest of the bill, claiming that it would “strip women of their bodily autonomy.” Unplanned actress Ashley Bratcher was quick to respond, expressing her most profound pride in Georgia’s pro-life stance.

“Dear Alyssa Milano,” Bratcher wrote, “Mother to mother, actress to actress, and as a proud Georgian, I’ve got some things to say to you . . . I’m incredibly proud of my home state for taking a stand in the fight for life amidst backlash and dubious threats. . .

Well Alyssa, let me make something very clear to you. In Georgia, we care just as much about being pro-life as being pro-film. We don’t believe in putting a price tag on the value of a human life. Our brave leaders have stepped up to say enough is enough, we will no longer sit idly by as innocent lives are taken by the thousands each day. If you fault Georgia for choosing to be morally correct over politically correct, then that says more of your personal agenda than the goal of our governor to protect life, liberty and the pursuit of happiness for all. People may claim that the HB481 ‘[Heartbeat] Bill’ would make Georgia the most regressive state in the country; I could not disagree more.

Abortion is so 1973. Welcome to 2019, a time in which medical advances preserve the life of babies born as early as 21 weeks. In case you did not know, that is three weeks earlier than what most states in the United States consider “viable” in their abortion legislation.

You want a working environment that is safe, respectful, tolerant and full of love? I know a place just like that and I call it home. Women do not seek abortions because they feel strong or empowered, they seek them because they are scared. They seek abortions because society and the new-age feminist movement perpetuates the lie that women cannot be successful and be mothers. Those of us on the other side of the fence are here with open arms saying, ‘Yes, you can!’”

Bratcher then went on to discuss how Alyssa’s perspective as Georgia being the “Hollywood of the South” is invalid; she claims Georgia, unlike the majority of Hollywood, will take a fierce stand to protect life.

Georgia’s House of Representatives expressed their tireless work to protect life in a close 92-78 vote. For a bill to pass in the House, 91 votes are required. The bill then went to Governor Kemp’s desk, and was signed into law.

Georgia is the fourth state, along with Kentucky, Mississippi, and Ohio, to take legal action to dignify life in the womb. Kentucky’s law, however, was blocked by a federal judge just moments after being signed into law.

Although pro-abortion organizations such as the ACLU and the Center for Reproductive Rights have vowed to take legal action against the LIFE Act, we must continue to encourage and empower our legislators to take legal action to protect life in the womb. Numerous pro-abortion democrats have also argued that a detectable fetal heartbeat does not mean that life is present in the womb—that the preborn child, with a heartbeat and many other organs, is still attached to the woman’s body and is merely a cluster of cells. Science has presented, time and time again, that this could not be further from the truth.

Would you like to take legislative action to preserve human life? Contact your legislators and urge them to pass pro-life legislation in your state. You can make a difference in the movement and save lives.