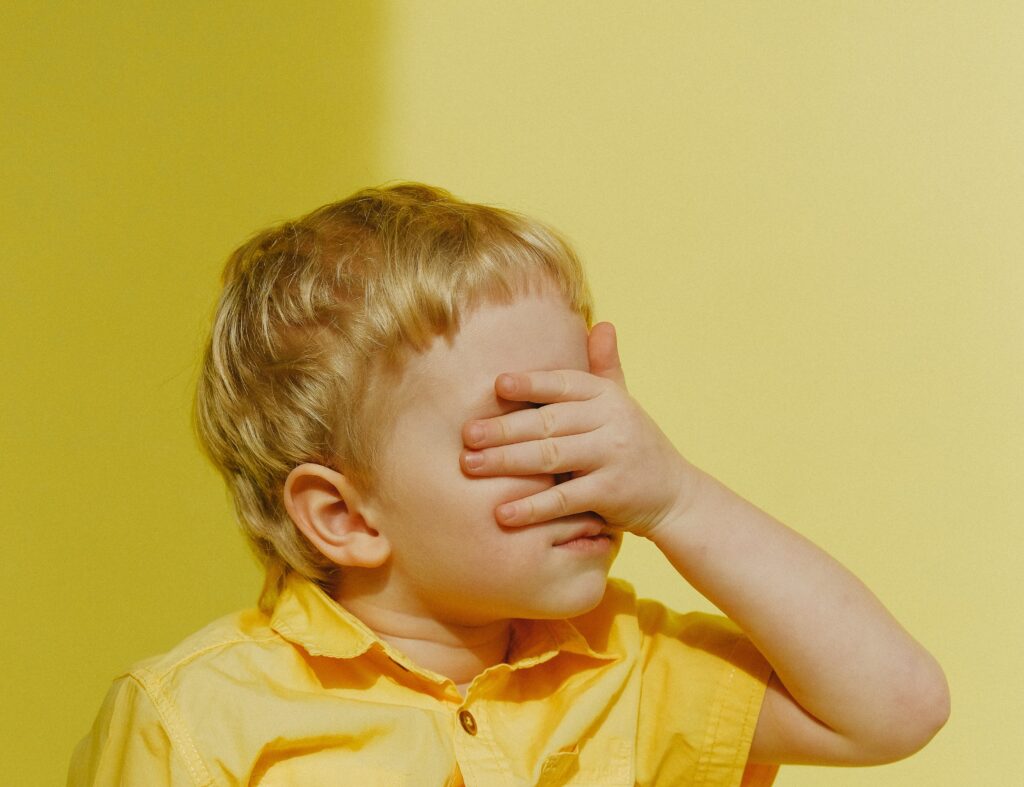 The final nail in the coffin of the pro-life movement has finally been hammered into place. Pro-lifers are dumbfounded, and have no legitimate comeback to a devastating new proposal in the Georgia legislature. Georgia lawmaker Dar’Shun Kendrick recently proposed a new bill to regulate the sexuality of men in the state.

Her bill, as reported on enthusiastically by the Huffington Post, would penalize men for having sexual intercourse without a condom, institute waiting periods on the purchase of sex toys and pornography, and mandate a paternity test to ensure men cover the child support of the women they impregnate.

In another bill proposed to ban vasectomies, Kendrick makes the following observation, “It is patently unfair that men can avoid unwanted fatherhood by presuming that their judgment over such matters is more valid than the judgment of the General Assembly, while women’s ability to decide is constantly up for debate throughout the United States.”

Kendrick and her supporters have framed this as a response to the alleged infringement of a woman’s right to choose. As Kendrick told Fox5 Atlanta,

“[The bill is designed] to show how ridiculous it is that any state government should regulate what people do to their bodies…Some people are going to love it and some people are going to hate it, but at the end of the day, I am a staunch, pro-choice Democrat that was elected by 54,000 people to come down there and fight for them. That’s what I’m doing is fighting.”

Pro-lifers contend that the preborn are members of the human family from the moment they begin to exist. They do not make this claim using the Bible, as critics of the pro-life view love to allege. It is simply an understanding of the science of embryology. Embryologists are in agreement on the fact that a new human being begins to exist at fertilization. The “Masturbation is murder” slogan is just an example of a willful ignorance of what happens in the scope of human reproduction. Anyone with a basic understanding of reproduction (i.e.,, high school biology students) would be able to tell you there is a difference in kind between germ cells (like sperm cells) and an embryo. For one, germ cells are haploid, having one set of chromosomes (in humans, 23). A zygote is diploid, having both sets of chromosomes, which will be kept within the bodily cells of the human being until natural death.

Likewise, as Richard Stith notes, an embryonic human being is not “constructed” piece by piece, as if it were a car or a smartphone. Rather, the embryo continues along the projected path according to its own kind. Terms like embryo and fetus are just technical/medical terms which do not, of themselves, disqualify the preborn anymore than terms such as neonate, pre-pubescent, and gravita disqualify newborns, preteens, and pregnant women from protection against intentional harm.

Representative Kendrick would do well to pick up an embryology textbook and try to actually understand the point her opponents are arguing. If she did, here are a few examples she would be familiar with, from the most prominent embryology texts used in higher education and medicine today:

“Human development begins at fertilization, when a sperm fuses with an oocyte to form a single cell, the zygote. This highly specialized, totipotent cell (capable of giving rise to any cell type) marks the beginning of each of us as a unique individual.”

“Fertilization, the uniting of egg and sperm, takes place in the oviduct. After the oocyte finishes meiosis, the paternal and maternal chromosomes come together, resulting in the formation of a zygote containing a single diploid nucleus. Embryonic development is considered to begin at this point” (p.14).

“Human development begins at fertilization when an oocyte (ovum) from a female is fertilized by a sperm (spermatozoon) from a male…Embryology is concerned with the origin and development of a human being from a zygote to birth.”

It is interesting to note that rarely will defenders of abortion actually cite embryology to refute the premises presented here. They will often attempt to cast doubt on the premise or re-draw the lines of “human being” to where it is most convenient.

Kendrick should actually study embryonic research that has been available for over one hundred years. Scientists like Dr. Landrum Shettles, Dr. Maureen Condic, and Dr. Jerome Lejeune have all published defenses of the notion human beings begin to exist at conception, not ejaculation.

Kendrick would also do well to actually study up on the nature of abortion procedures. She is so convinced that abortion is like the death of a few bodily cells she crafted a law in an attempt to show the absurdity of the pro-life position. She provides no real evidence to support her premise that her bill is comparable to abortions though. So, what do abortionists actually say about the procedure?

Dr. Warren Hern, author of the medical teaching textbook Abortion Practice, made the following comments during a conference for abortion providers:

“We have reached a point in this particular technology [D&E abortion] where there is no possibility of denying an act of destruction. It is before one’s eyes. The sensations of dismemberment flow through the forceps like an electric current” (Warren Hern and Billie Corrigan, “What About Us? Staff Reactions to D&E,” paper presented at the annual meeting of Planned Parenthood Physicians, San Diego, 1978).

Also, in Abortion Practice, Dr. Warren Hern describes in his chapter on second trimester abortion procedures (pg. 122-161) what he calls the “calvaria sign.” He describes how doctors should use forceps to crush the skull of the preborn human being (called the calvaria in Hern’s book), and a sure sign one has accomplished this is when the doctor sees brain matter being extracted.

Writes Hern, “Forceps use must be sure and relatively rapid. There is frequently not much time for exploring the nuances of different tissue sensations. Grasping and collapsing the calvaria [upper domelike portion of the skull] are often difficult. Stripping the calvaria of soft tissue is sometimes the first step in successful delivery of this part, followed by dislocation of parietal bones… [From 19 to 22 weeks post fertilization age] A long curved Mayo scissors may be necessary to decapitate and dismember the fetus, since it may be impossible to apply forceps or to do so while avoiding the thinned out cervix” (pg. 153-154).

Kendrick’s rhetoric betrays her sheer lack of knowledge on the nature of abortion procedures and of the entity that is killed in the womb. It is a rhetoric befitting a high school feminist activism club, not an adult legislator of an American state.

Pro-lifers argue that abortion intentionally kills an innocent human being. They also argue that there is no essential difference between the born and preborn that gives us license to intentionally kill one but obligates us to protect the other. The four categories of differences between the two (differences because of size, level of development, environment, and degree of dependency) are not good reasons for excluding some from our protection to the benefit of others. Pro-lifers are not asking to move mountains. We are simply asking society to be consistent in its commitment to the equality of all human beings. Rep. Kendrick thinks this is an unjustified infringement upon women’s liberty, and that men should be treated equally as harsh.

A question needs to be asked of Rep. Kendrick: since when does one’s gender bring with it the sacred right to make life or death decisions for another innocent human being? Are women somehow exempt from the obligation to not intentionally kill their own children? She needs to argue the point, and not use silly strawmen to dismiss her ideological opponents.

Ironically, Rep. Kendrick is drawing up her bill in response to a ban on abortions after fetal heartbeats can be detected, something that is not present at the one cell stage. She thinks it is a clever response to her pro-life opponents. It is not.

Her arguments about being consistent in “controlling the bodies of others” are stupid and irrelevant to abortion as it stands in America today. Imagine the insanity of justifying infanticide, or child abuse, on the grounds “we don’t know when human life begins, but it’s not conception, because that means every sperm has a right to life!” Does that even make sense?

What is the difference between the born and the preborn that justifies killing one of them? If abortion defenders want to respond to the arguments pro-lifers are making for the humanity of the preborn, they must use the relevant scientific findings in order to show that being born is a better explanation for when a new human comes into being. In doing so, they must also show that entire bio-tech industries, such as IVF and assisted reproduction, are shams because they operate on the basic premise we know how new human beings come into being.

Kendrick has simply missed the point in order to score cheap rhetorical wins against her opponents by making them look like idiots. In doing so, she actually frames herself as the one who does not know her own position.