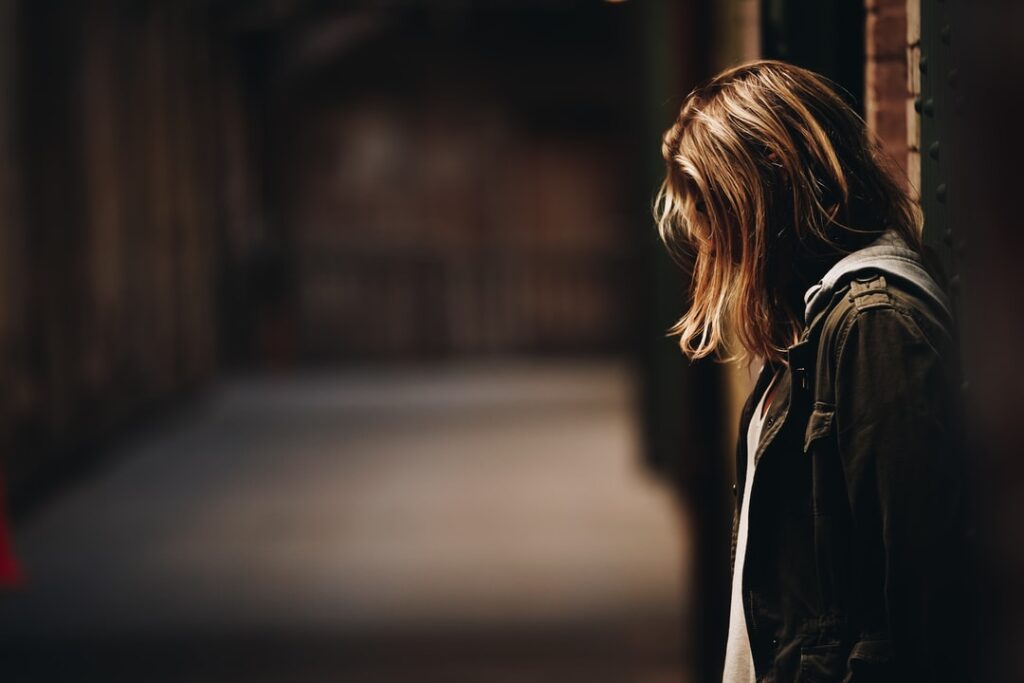 A study conducted in Finland reveals a significant correlation between women post-pregnancy and their mental health.

In fact, seventy-three suicides were recorded between 1987 and 1994. The average number of suicides in Finland for all women of reproductive age was 11.3 per 100,000 with 5.9 per 100,000 suicides associated with live births, primarily attributed to postpartum psychosis and variations of the like.

Meanwhile, the portion for women who committed suicide after having endured a miscarriage was significantly higher at 18.1 per 100,000 and much higher than both of these statistics was the 34.7 per 100,000 of suicides associated with women who had an induced abortion.

There were several common themes among the women who committed post-pregnancy suicide, one being age. Many of the women were younger, mainly teenagers. These women were also from lower classes and unmarried at the time of their pregnancy either being completed or terminated. The study supposes phenomena, both invasive and natural wherein the child’s life is ended, have detrimental effects on the mental health of the mothers.

Although there are fewer studies from which we may gather knowledge on the breadth of effects on mental health associated with miscarriage, it has been long associated with emotions of helplessness and hopelessness. In both abortion and miscarriage, the psycho-emotional dissatisfaction is characterized by an overwhelming guilt.

Here we get into some specifics about how the data is interpreted: postpartum psychosis is represented as less than 1 per 1,000 abortions. However, depression is more appropriately documented in the short term after an induced abortion as 13-41% more likely. This, in addition to the post-natal stresses already factor into the mental health of the majority (45-75%) of women.

Furthermore, the short-term data shares significant overlap with grievance periods of women who have lost a child. Although a woman’s pathological grief about the loss of a child may never subside, long term studies indicate more positive feelings. The same is true of women who have successful pregnancies and live births.

Results of the study show that 15% of all deaths of women at childbearing age were attributed to suicide. An astoundingly close 11% accounted for all suicides by women of childbearing age in relation to pregnancy. The reasons for the suicides of the 73 women in this study break down as follows: neonatal death=1; infanticide=2; post-miscarriage=14; post-abortion=29.

To expound upon an earlier statement regarding the commonality of youth among pregnancy related suicide— proportionally younger women had higher rates of pregnancy related suicide because of higher pregnancy rates despite lower rates of suicide as an age cohort. Urban living environments were another theme— these women accounted for 63% of suicides associated with pregnancy. Single women, regardless of living environment, account for 24% of such suicides.

For the sake of accuracy, the parameters of the test group and the study conducted therein, was limited to information provided from death certificates and national health registers. An additional 26 deaths associated with pregnancy were not regarded in this study because the cause of death was unclear. The same is true of 55 pregnancy-related accidents which were disregarded because of an unclear case of intent to deem said incident a suicide.

However, we are still able to conclude from this study that the suicide rate for women who have had an induced abortion is three times higher than the suicide rate of all women of childbearing age and six times that of women who had live births. Admission to psychiatric institutions and services are similarly high in both groups.

It is evident that mental support is interwoven into a need for health education and family and social support, not for the purpose of empowering one to accept procedures which terminate life and place greater burden on their own lives. Instead, the effort should be to truly empower women in the most challenging and rewarding biological process of their life.

Shouting your abortion is intended to be a slogan of power, yet just four years after this study an article by The Interim deemed abortion as the “ultimate act of powerlessness.” Countless women before and since that article have spoken out in agreement. We all should continue to speak power to the women who believe holistic wellness constitutes inclusion of our progeny.