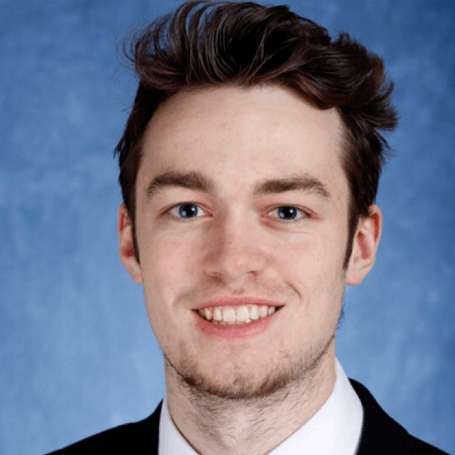 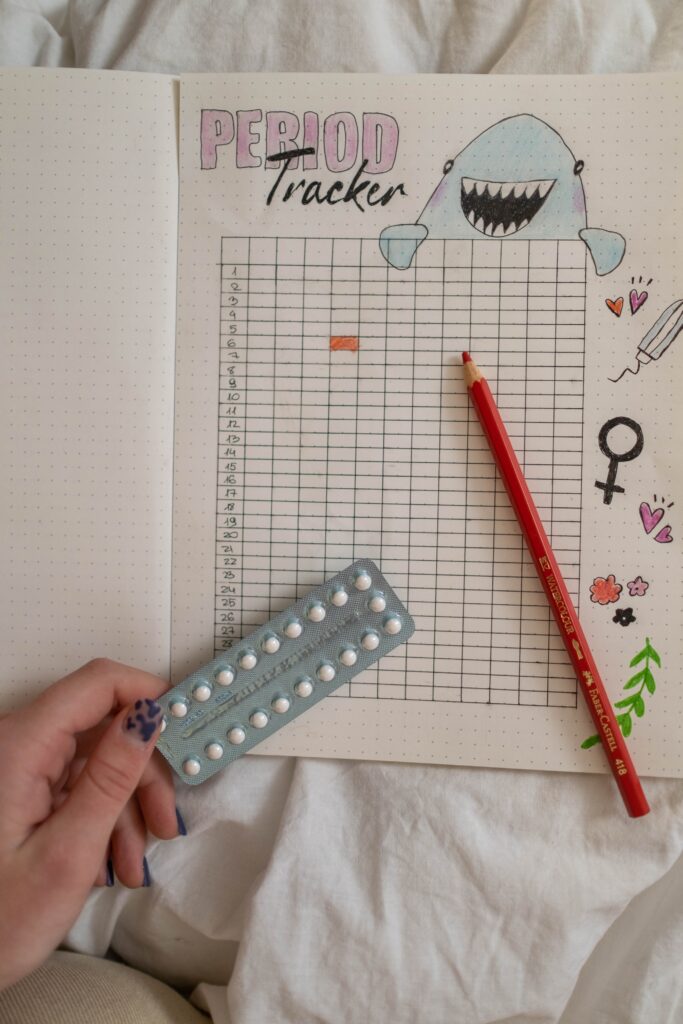 In 2006, Planned Parenthood composed a handout outlining five ways in which the need for abortion could be minimized by “reducing the number of unwanted pregnancies.”

Among these proposals, Planned Parenthood states as a nation we must take steps to “make contraception more easily available, create new birth control methods,” and increase sexual education to do so. But what happens if the birth control methods fail, as they often do?

The fact of the matter is there is a linear progression from contraception use to unwanted pregnancies to abortion. Planned Parenthood wants us to believe birth control is an effective means to “stop worrying about pregnancy.” In reality, without the reliance on birth control as a primary method to prevent unwanted pregnancies, Planned Parenthood’s abortion revenue would be drastically reduced.

Planned Parenthood asserts the key to preventing abortion is not to make it illegal. Planned Parenthood states, “That won’t work. It never has. In the two decades before abortion was legal in the United States, nearly one million women went “underground” each year for illegal operations. Tens of thousands were maimed or died.”

Applying Planned Parenthood’s logic, any and every form of lawless behavior could be rationalized. Shoplifting is incredibly prevalent in the United States despite being illegal. According to the NASP, “More than $13 billion worth of goods are stolen from retailers each year… Moreover, 1 in 11 people will commit the crime of shoplifting at some point in their lives.”

In order for Planned Parenthood to remain consistent, they would be forced to concede shoplifting should be legalized due to the potential risks to the shoplifters and store owners. Since shoplifters are going to steal regardless of laws, stealing ought to be legalized to reduce risk.

Eliminating abortion as a revenue source would potentially devastate their primary income stream, leading to a dramatic effect on their bottom line. Instead, Planned Parenthood posits the optimal way to prevent abortions is to increase our country’s reliance on birth control.

A study from Guttmacher Institute reports, “Fifty-one percent of abortion patients in 2014 were using a contraceptive method in the month they became pregnant, most commonly condoms (24%) or a hormonal method (13%).”

How does making birth control more widely available prevent abortions if over half of abortion patients were on birth control when they got pregnant? Furthermore, “nearly half (45%) of all pregnancies among U.S. women in 2011 were unintended, and about four in 10 of these were terminated by abortion.”

Birth control can also pose many serious health risks to frequent users which can lead to a reduction in “wanted pregnancies.” Birth control can contribute to nutrient deficiencies; because the body must metabolize the pill, the liver requires copious amounts of B-complex vitamins, vitamin C, magnesium and zinc.

Birth control also causes or worsens candida as well as increases the risk of blood clots. Due to estrogen levels increasing after ingestion of oral birth control, the risk for embolism also increases. Yeast overgrowth is closely correlated with taking the pill as well. Several studies also demonstrate taking the pill may increase breast cancer risk.

Because over 50% of abortion patients were using contraception in the month prior to their pregnancy, birth control clearly does not prevent abortion. Contrary to Planned Parenthood’s claim, birth control contributes to unwanted pregnancies which end in abortion.

Furthermore, birth control may lead to more serious side effects which may increase the risk of infertility. Birth control has effectively led the general public to believe sex is separated from procreation. Because of contraception, couples are having sex without openness to life.

As a result, unwanted pregnancies still occur and women still consider abortion, ultimately having them performed over 50% of instances. 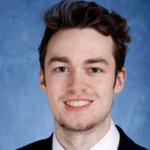